ARSENAL are reportedly one of three clubs that are keen to sign Valenciennes starlet Ismael Doukoure in the summer.

The 17-year-old centre-back only made his professional debut in October, but he has impressed for the Ligue 2 outfit where has has featured in 15 games. 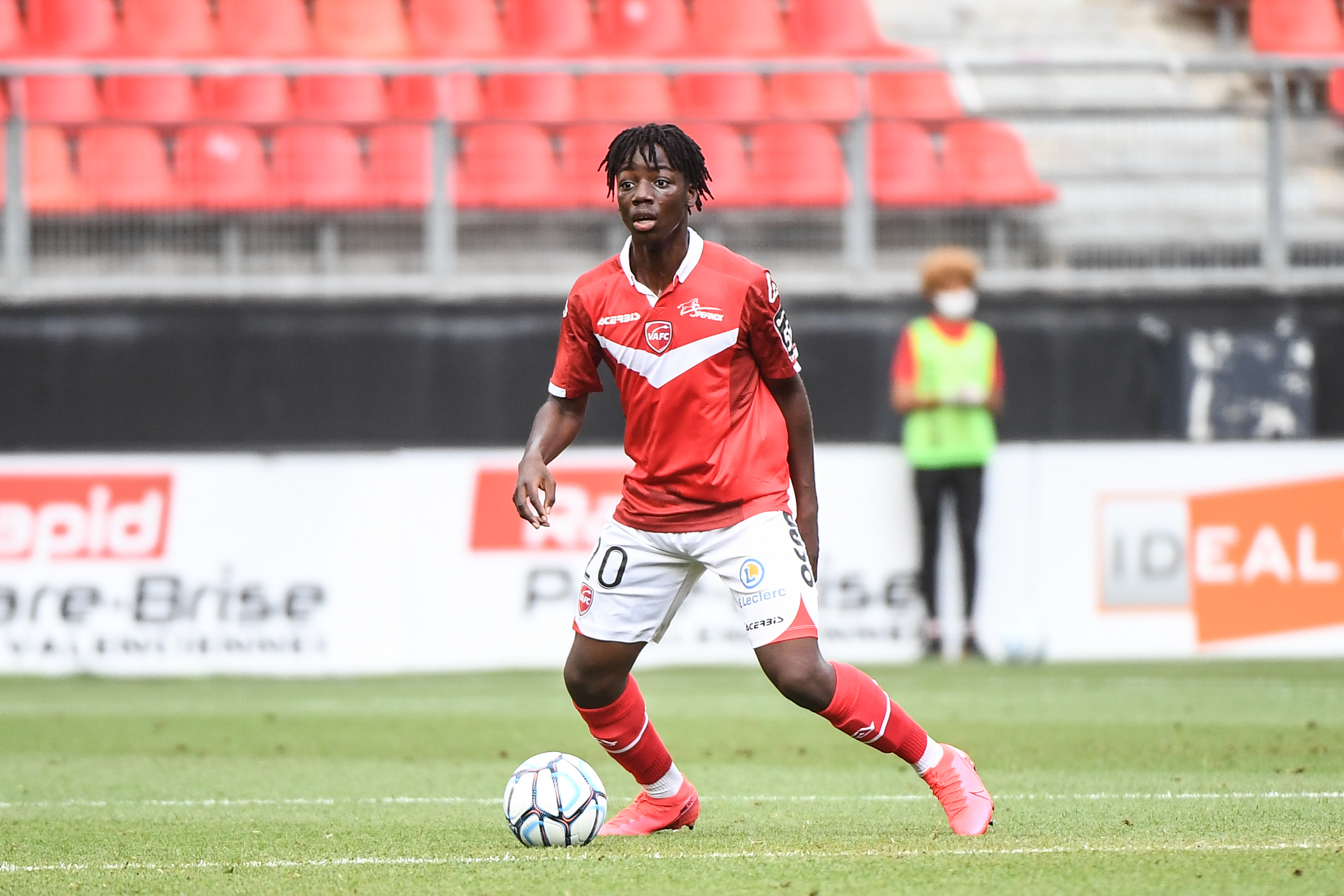 Doukoure has started the last six league games for the French club having become a key player for Olivier Guegan's side.

And his performances haven't went unnoticed, with Foot Mercato claiming the teenager could be set to depart Stade du Hainaut at the end of the season.

They state that the Gunners are eyeing up a move for the defender, who has been likened to the club's former target Dayot Upamecano.

Arsenal were known to be long-term admirers of the RB Leipzig star, but have missed out on his securing his services after he agreed to join Bayern Munich.

And the North Londoners could miss out on Doukoure's signature if they don't act fast, with Leicester understood to be monitoring his progress.

The Foxes dipped into the French market last year to lure Wesley Fofana away from St-Etienne, and they could look to raid one of the country's top prospects again.

Foot Mercato have also declared that Ligue 1 side Strasbourg are aiming to keep him in France, with the club already approaching the player about a possible move.

Doukoure joined Valenciennes from Lille on 2017, and was rewarded with a three-year deal last summer.

Arsenal already boast a number of centre-halves in their ranks, and are set to welcome back William Saliba and Dinos Mavropanos when their loan spells come to an end.

Big things are expected of Saliba at the Emirates, who is yet to make his debut despite joining the side in 2019.

And Gunners fans are desperate for Mavropanos to challenge for a place in the starting XI after starring at Stuttgart this season.

The 23-year-old made his Greece international debut on Sunday as a reward for his fine form, as he helped the Euro 2004 champions beat Honduras 2-1.