The 24-year-old has shone for the Cottagers this season in the top-flight despite his side looking certain to be relegated from the Premier League. 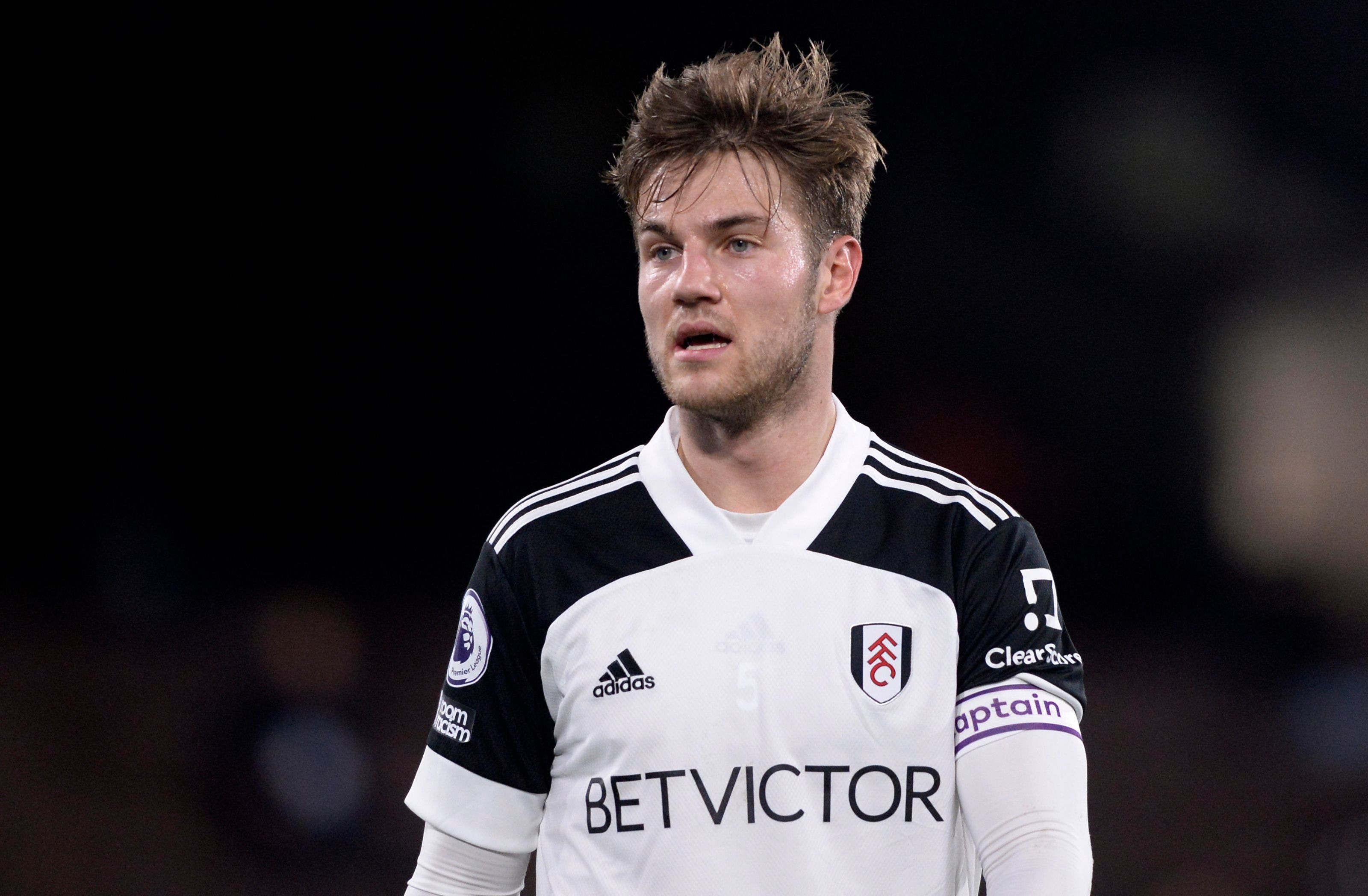 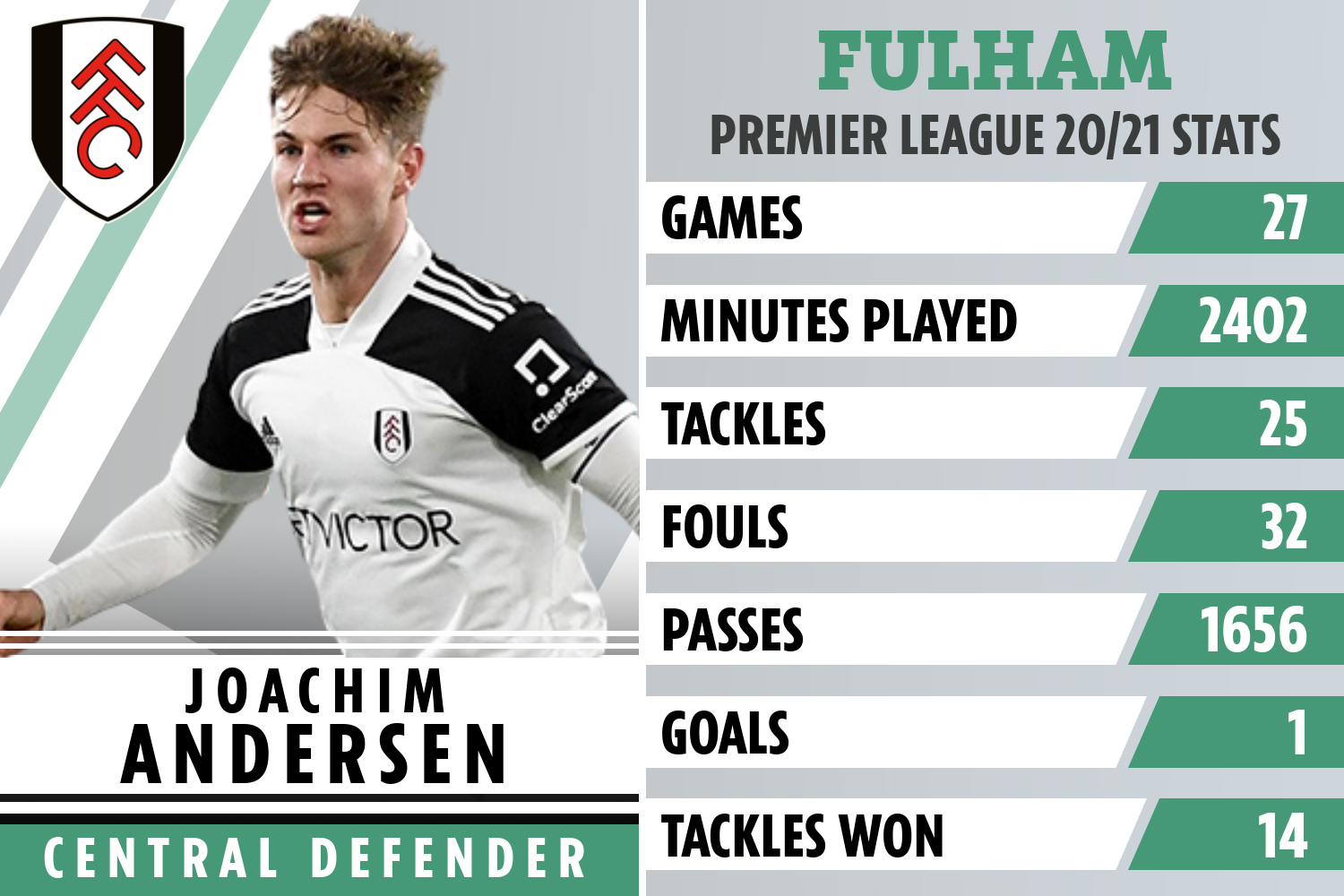 The Danish international has made 27 appearances since moving to London from Lyon but looks unlikely to make that switch permanent this summer.

Lyon are expected to cash in on the defender, and despite Andersen’s good relationship with Fulham's Scott Parker, a move to the Championship will not interest him.

The LIgue 1 team will demand at least £20million for the centre-back.

The Mirror states that Arsenal could be preparing a swoop as a replacement for David Luiz.

The Brazilian is a free agent in June and has yet to finalise a new 12-month extension with the Gunners.

Now they are examining their options as they consider other defensive targets to take the place of the veteran should he depart.

Both United and Chelsea have also been linked with Andersen while West Ham are also interested.

David Moyes is looking to strengthen his squad for what he hopes will be at least a Europa League campaign next season, if not Champions League.

And reports elsewhere claim that Tottenham are also in the hunt for Andersen’s signature.

Discussing the future of Andersen, Lyon Juninho Pernambucano also refused to rule out the prospect of him returning to their team next term.

He said: “I think he will want to extend his adventure in the Premier League.

“He has played well at Fulham, and if he wants to come back, we will welcome him with open arms.”