And the German holds high hopes for the Hungarian 'gem' as he compared the youngster to Kai Havertz. 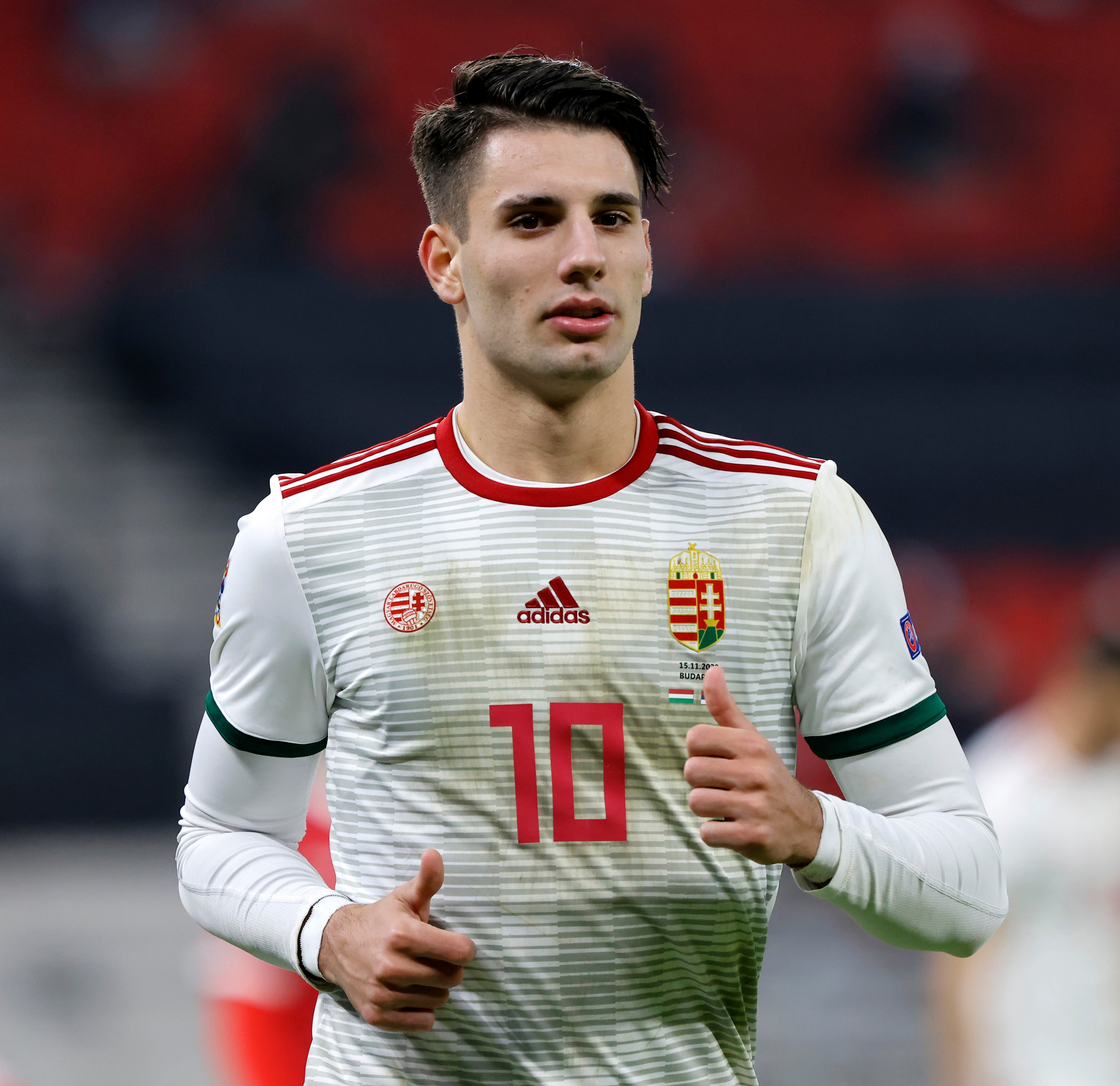 The Gunners are hopeful of landing a creative midfielder when the transfer window reopens.

And it was reported talks have already taken place between Edu and the Red Bull Salzburg and Hungary star.

However, Matthaus – who spent 12 years as a Bayern Munich player, managed Hungary and coached at Red Bull Salzburg – is sure Bayern are tracking Szobaszlai for a transfer.

Speaking to Munchner Abendzeitung, the 1990 World Cup winner said: "He is a gem. He’s like Kai Havertz.

“He could move to RB Leipzig in January, but I'm convinced that every top club in Europe has him on their list, including Bayern.

“In Hungary, Szoboszlai is already being compared to the great Ferenc Puskas."

Arsenal could see Szoboszlai as a cheaper alternative to Lyon's Houssem Aouar because of the £22.5million release clause in his contract.

And Gunners fans have urged the club to secure his services following his dramatic winner against Iceland to book Hungary's place at next summer's European Championships.

But they face plenty of competition with Real Madrid among the interested parties – and it is little wonder with the left-sided midfielder already racking up five goals and nine assists in 13 games for Salzburg this season.

Arsenal were dealt a blow when Hungarian national team boss Marco Rossi suggested Szoboszlai may head from Austria to Germany.

He said: "My feeling is that he is more likely to end up in Germany.

"He is ready to make the leap, going to the Bundesliga the pace is less.

"The Austrian football of Salzburg is similar to that of the Bundesliga."