The Gunners were battered 3-0 by Tottenham as the race for fourth-place was blown wide open. 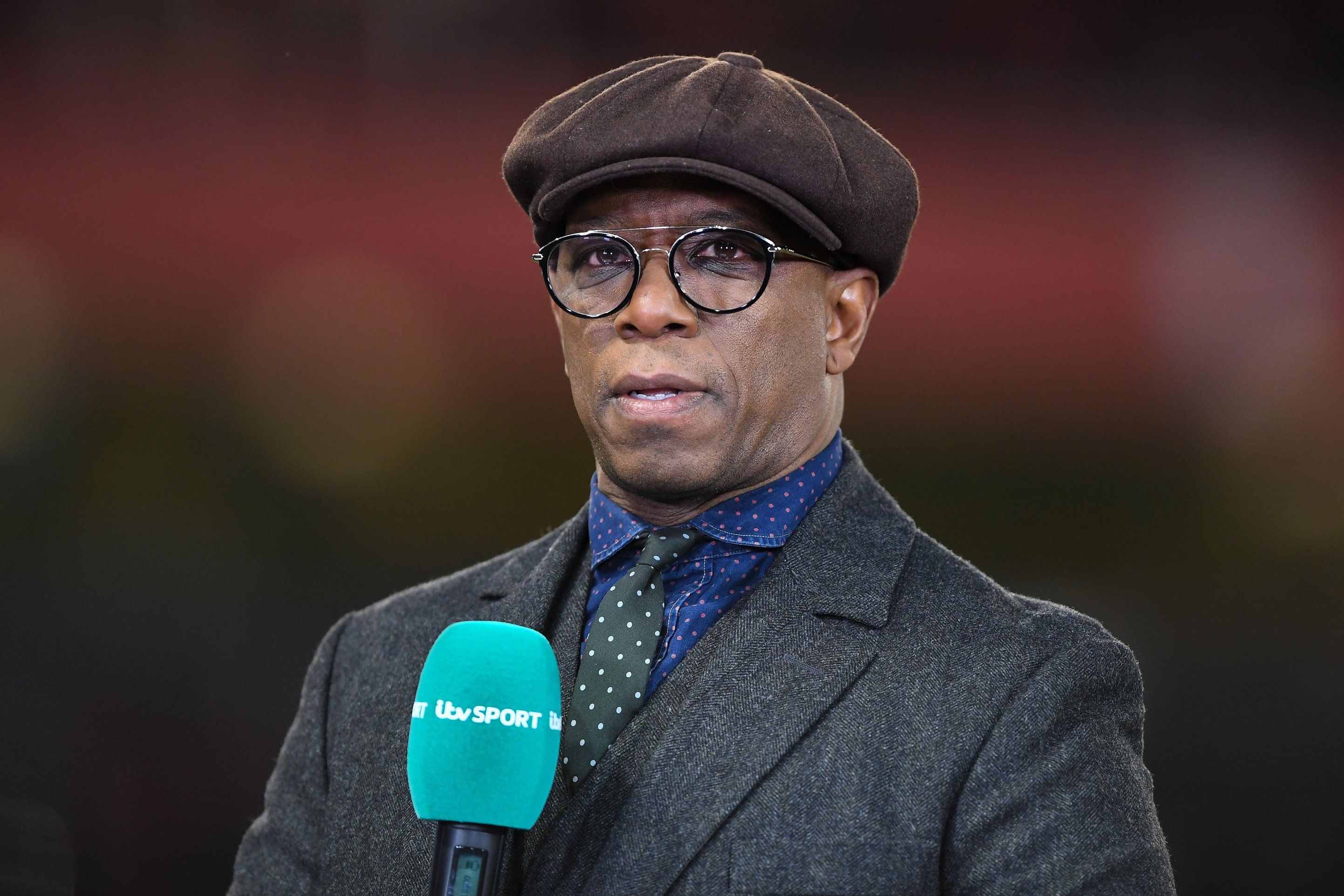 It was a miserable evening all-round for Mikel Arteta’s side, who are now just a point ahead of their rivals with two games of the Premier League season to go.

However, it was even more forgettable for defender Holding – even though he lasted just 33 minutes.

The 26-year-old was given the runaround by Son during the opening exchanges, leading to him receiving two yellow cards for fouls on the Spurs ace and subsequently his marching orders.

Arsenal icon Wright, watching on as a pundit for Premier League productions, revealed that he felt the centre-half was scared stiff by the South Korean’s speed.

He said: “Rob Holding is terrified of Son’s pace. In each instance, we are seeing Holding trying to win the ball. 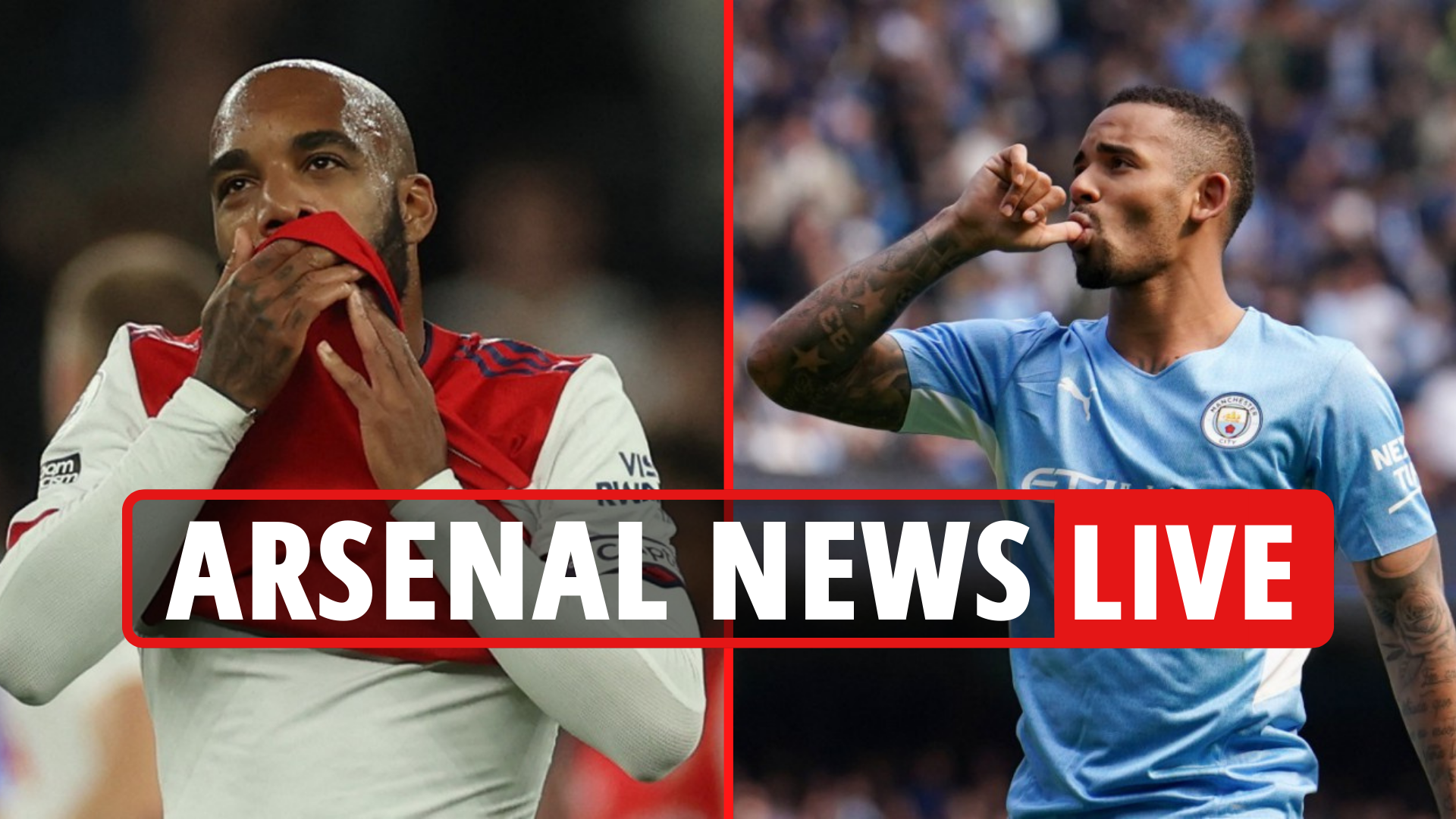 “Especially after the first couple, you say okay it’s going into him. Let him get hold of it and maybe lay it back because you can’t afford to go down to ten men.

“He has got no complaints [for the red card]. That right side has been a problem for us.

“It has been a mismatch. You can see how uncomfortable Holding was.

“In the end, the way he has been sent off, he has no defence of himself there.” 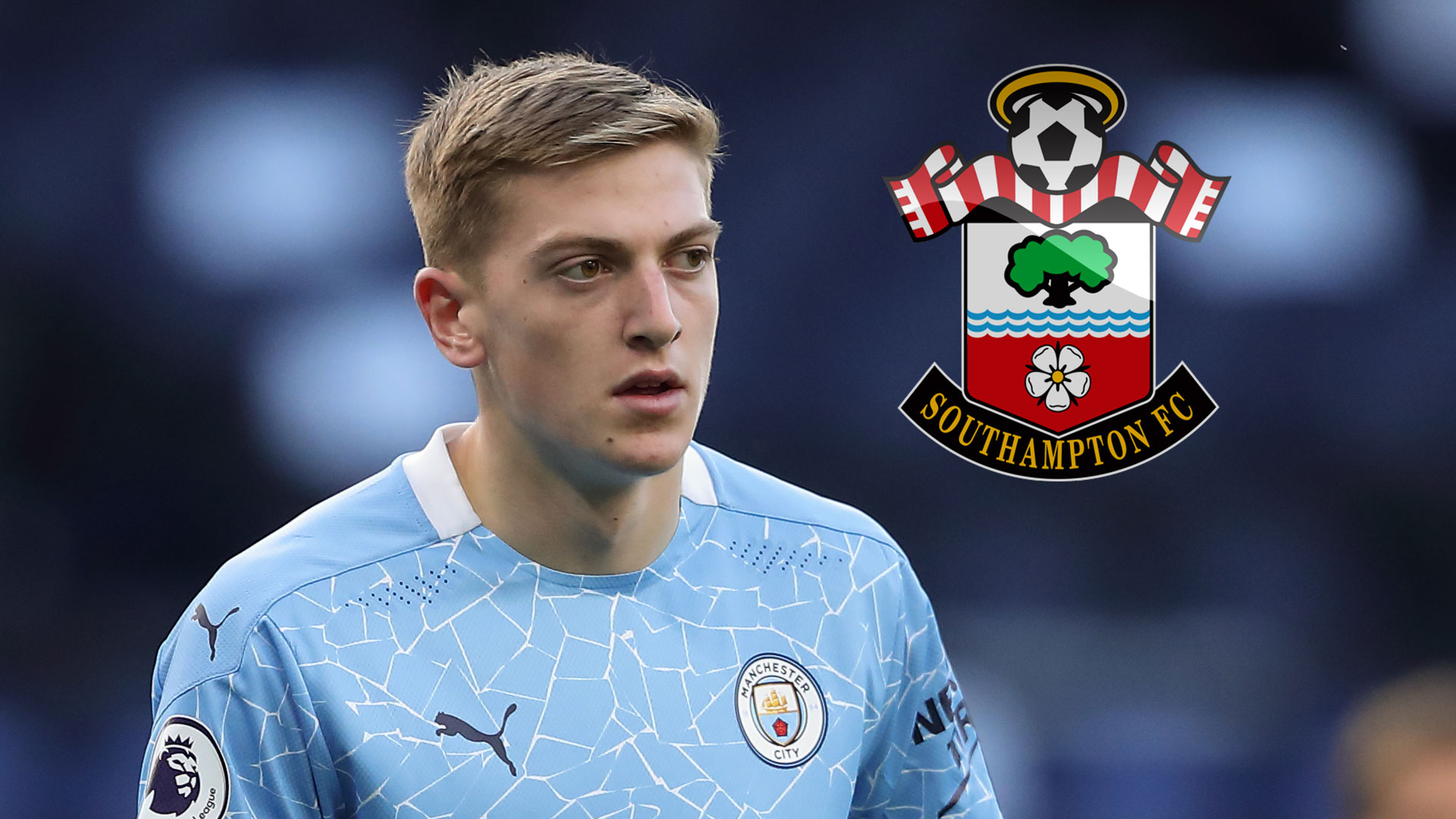 Meanwhile, Arteta was furious afterwards and claimed he would get “suspended” if he gave his honest view of the officiating.

“I cannot say what I think. I am not unhappy with my players. I am proud of my players.

“I want the referee to come in front of the camera and explain his decisions. It’s a shame because such a beautiful game was destroyed.

“The decision was made. We can’t change it. The referee has to make a decision in football.”