FREDDIE LJUNGBERG revealed the three ways Bukayo Saka and Emile Smith Rowe stood out in the Arsenal academy including 'not trying to cheat'. 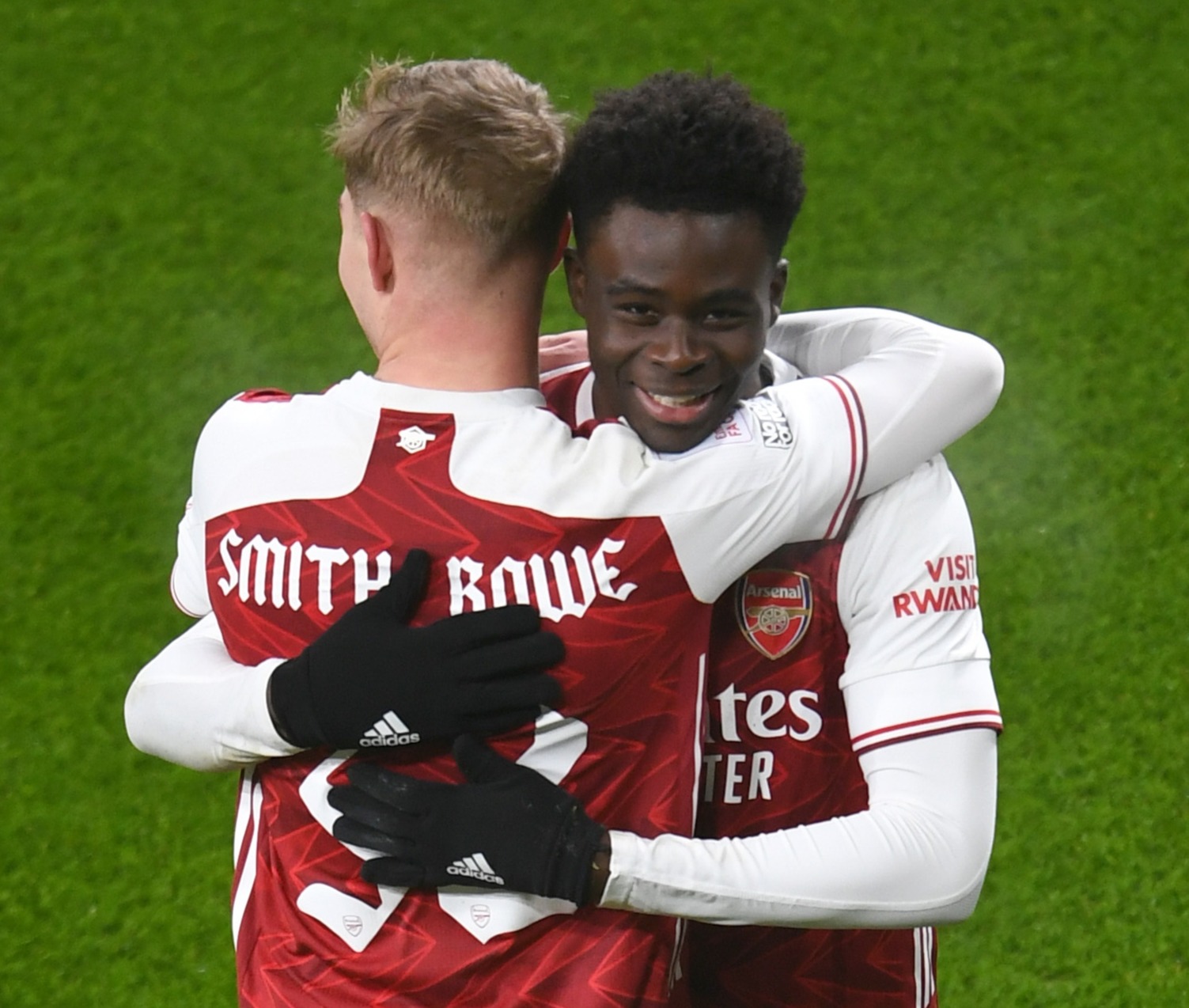 And they grabbed the former Invincible's attention with their outstanding talent, hard work ethic to drive themselves as well as their integrity and honesty.

Ljungberg said: "I have been with them Saka and Smith Rowe since they were 15, I know most of their parents. They're amazing players.

“I always thought they had it in them. They're very different as individuals, but they're clever boys, they listen and they have a good understanding of football. I always believed in them.

“When you do youth there's so many players, but they were training very, very hard, not trying to cheat. They of course had talents that not many other players had.

“You see so many talents that don't make it, [they need] that little extra drive."

Close pals Saka and Smith Rowe have 41 and 28 appearances respectively this season with a combined 25 goal involvements.

The winger, a year younger, was also pipped his friend to the Young Player of the Year gong at the London Football Awards.

Their performances have been rare shining lights in an otherwise disappointing campaign for Arsenal. 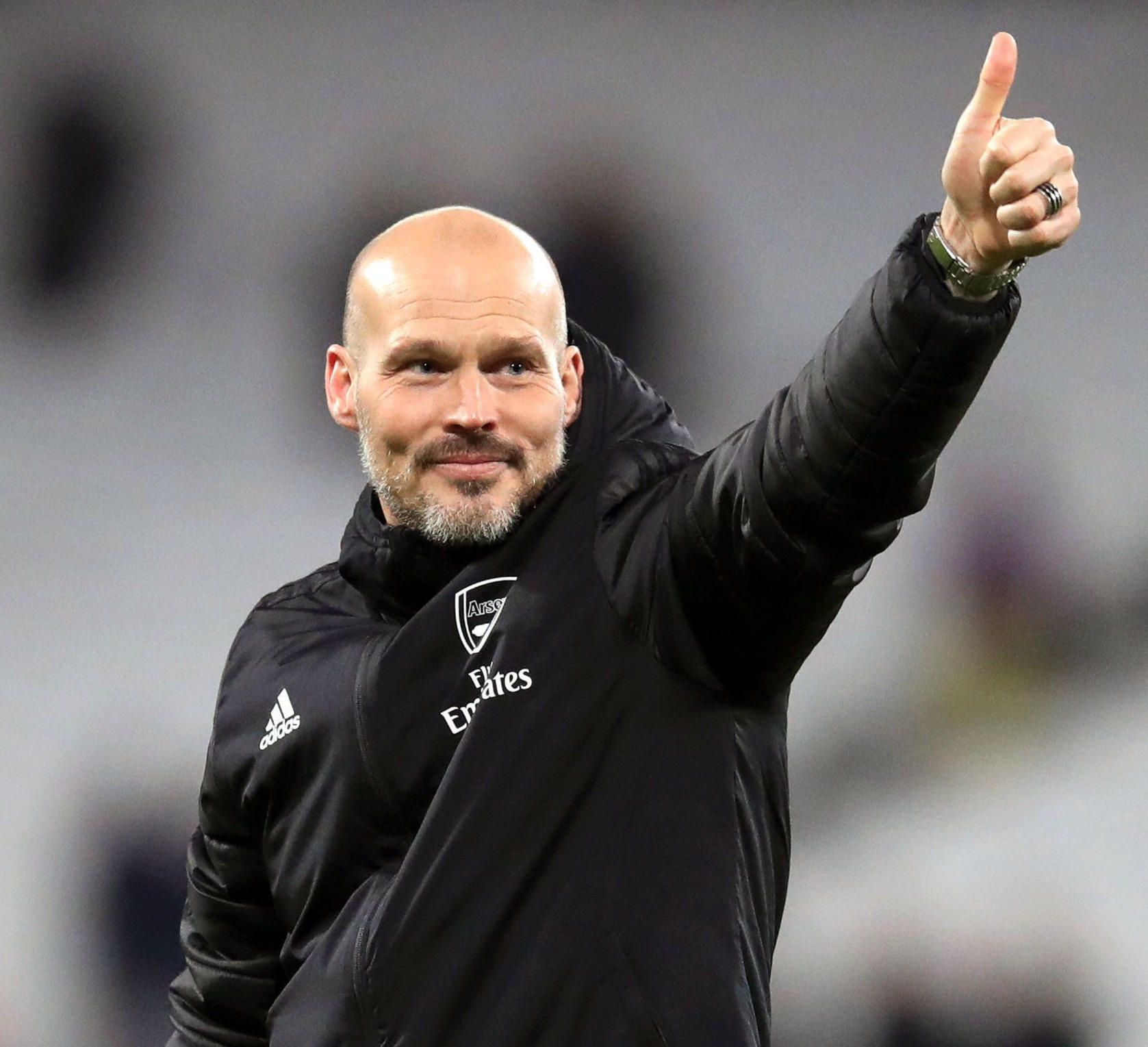 And it was Saka who helped drag Mikel Arteta's under-par side back into the Europa League semi-final against Villarreal.

Trailing 2-0 and down to ten men, his burst of pace and dangled leg – ironically some believe he conned the referee – won the penalty for Nicolas Pepe to convert before he was clattered by Etienne Capoue as the ex-Spurs man got sent off.

Speaking on BT Sport covering the game, Ljungberg added how delighted he is to see the youngsters given their chances – and taking them with both hands.

He continued: “I’m so happy, when you have a connection with the players and their families, it's amazing. To see them succeed is a special feeling.

“I just hope the club believes in them and lets them play, make mistakes when they do and don't drop them.

“You can't just trust the young players, you need leadership. It is important for them to see the pathway otherwise they'll go somewhere else where they get the chance to play.” 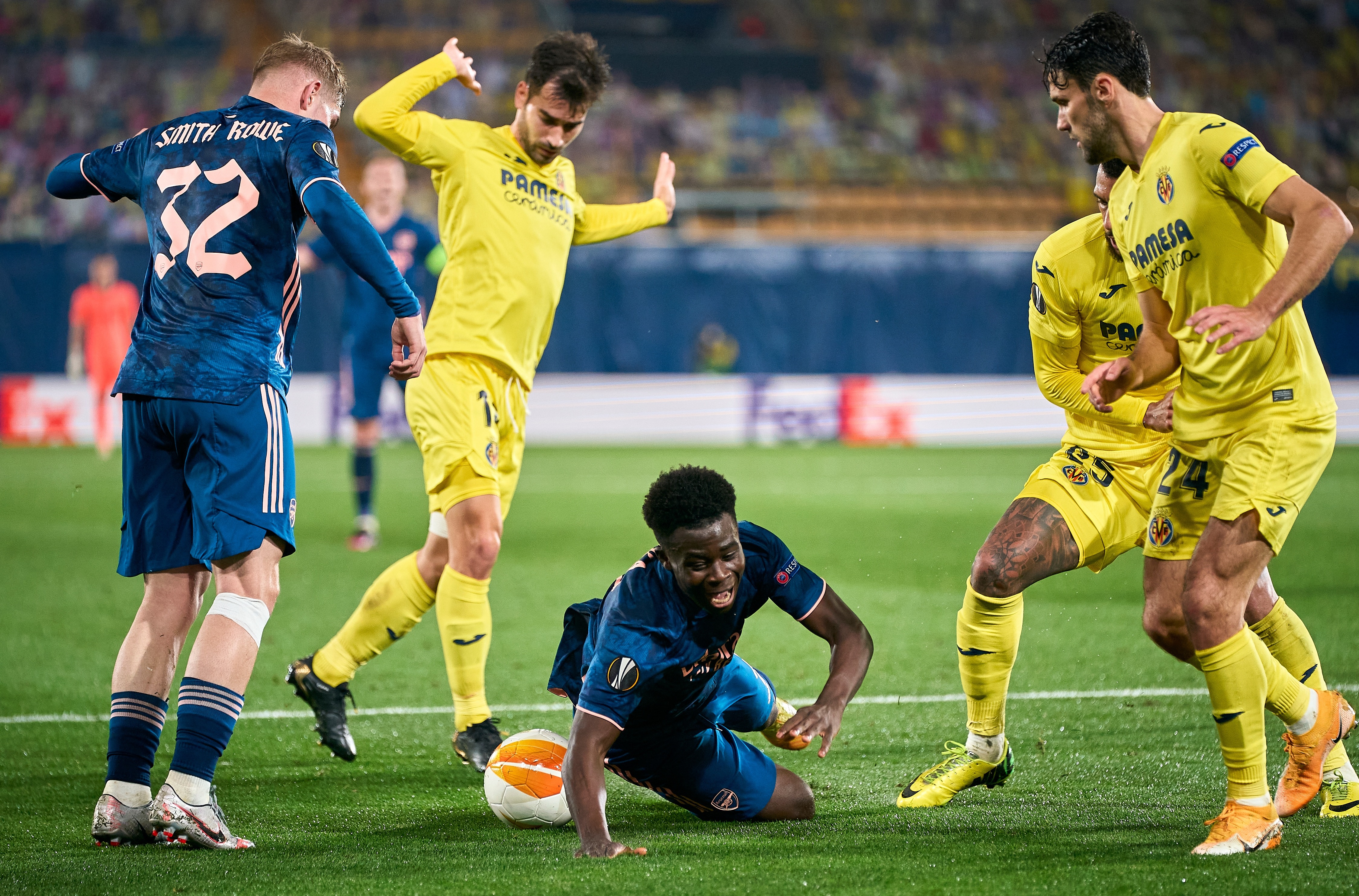