ARSENAL legend Nigel Winterburn has urged the club's board to back Mikel Arteta in the transfer market. 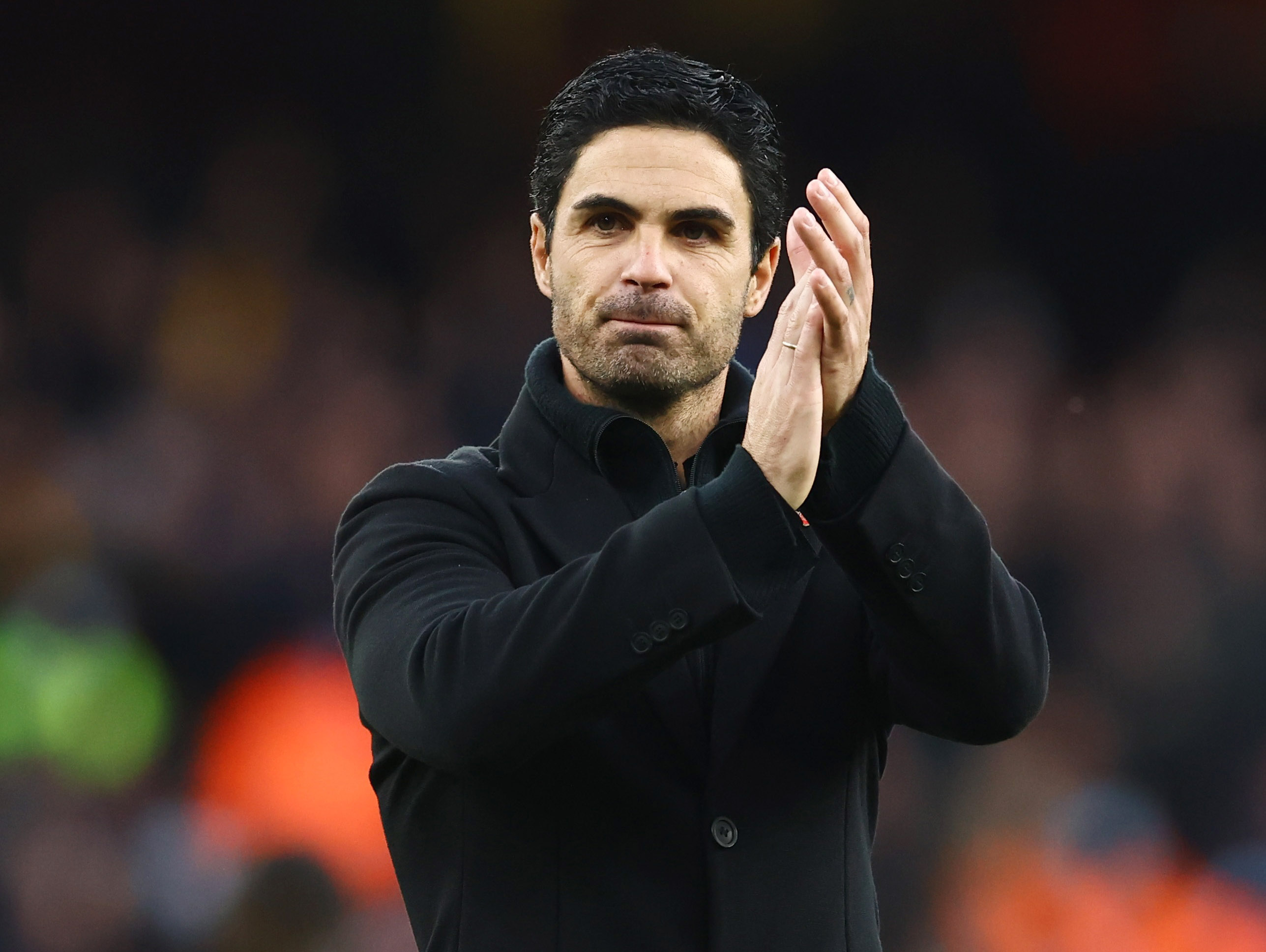 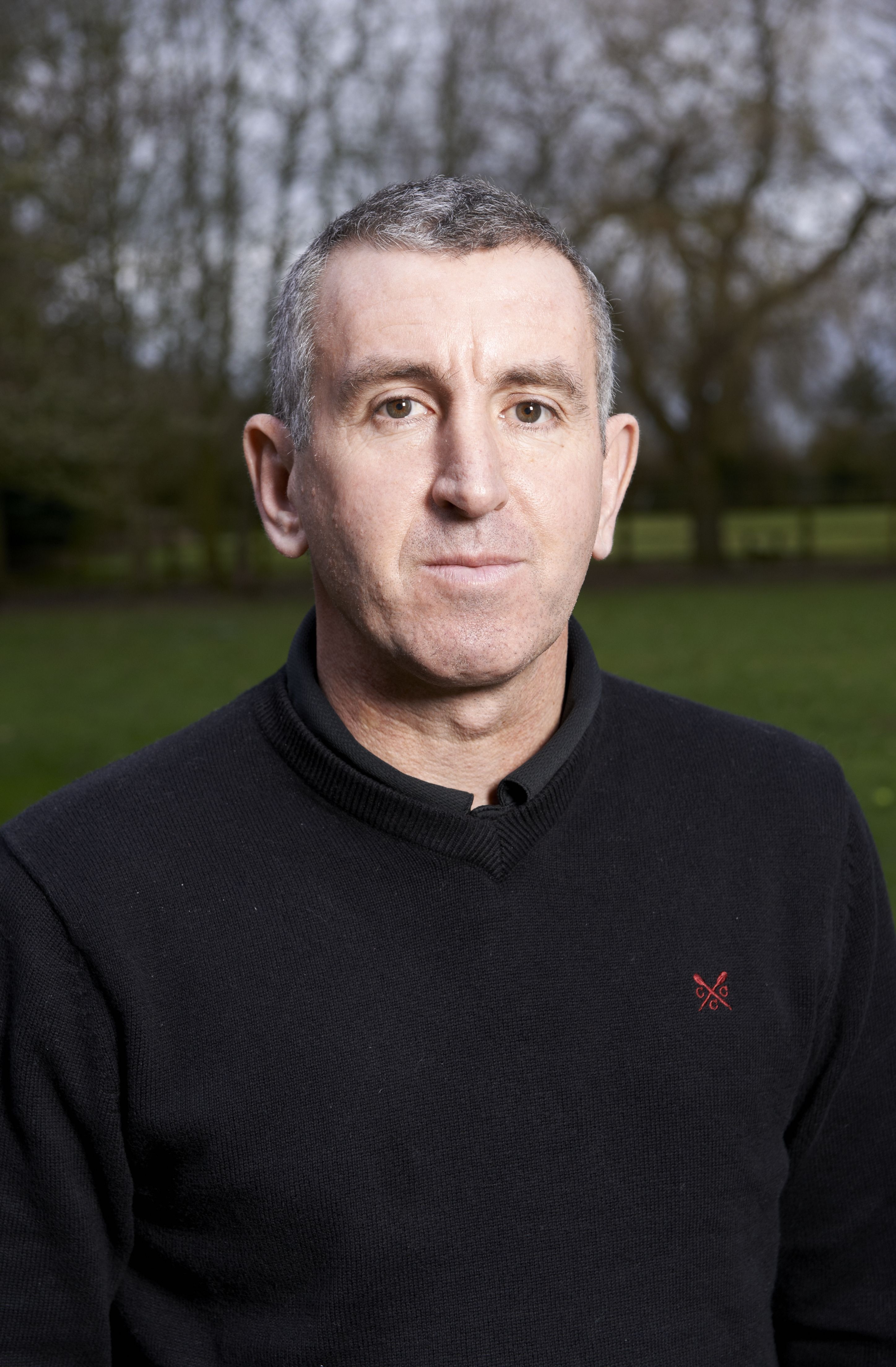 After a terrible start to the season, the North Londoners' form has transformed and they've now gone 10 games unbeaten – winning eight of those.

And Winterburn, 57, wants to see the club back the Spaniard by ensuring he has money to spend in the transfer market.

He said: "I think that the fans will always have a voice, particularly if they’re not happy with how things are being run behind the scenes.

"Arsenal are starting to invest a bit more money in the transfer market, they’ve certainly invested heavily this season.

"We have the owners there, we just need to make sure that we are starting to travel back in the right direction.

“We’ve fallen away from that top four, but now we need to go back in that direction.

"As long as Arteta has finances to keep improving the squad, then that would be my main concern."

Kroenke, 41, recently gave a rare interview ahead of Arsenal's win against Watford – a game he watched from the stands alongside a mystery woman.

And the American – son of unpopular owner Stan Kroenke – emphatically stated the club is not for sale.

Winterburn remained coy on whether the Americans will sell in the end but said fans will be able to see the club is making progress under Arteta.

Speaking on behalf of FreeSuperTips, Winterburn added: "You’ll always get speculation about someone wanting to take over the big clubs, I guess the question would be do I see the Kroenkes selling?

"The answer is probably no. At the moment, we’re seeing a settling period where perhaps fans are starting to see that we’re turning the corner.

"There is still a way to go but we’ll know a lot more by the end of the season."

Kroenke took in a Gunners match in person for the first time since their 2-0 home win over Brighton in May.

But most of the talk before the game surrounded Kroenke's declaration that his family are going nowhere.

Ek made a £1.8bn offer in May which is still on the table.

It was reported at the time that any approach to buy the club would be rejected and Kroenke Jr is sticking to that line now.

Speaking to Sky, Kreonke said: "We get bids for the club all the time, from many different parties around the world and that speaks to the strength of the Arsenal.

"It's a wonderful institution, Arsenal Football Club is a global brand and my only response to anything is: 'The club is not for sale, we're just getting started'.

"We've only really owned the club since 2018. We have a young manager, we have a young squad and we're charting our path to the future."