JOSE MOURINHO was doing a 'fantastic job' at Spurs before he was sacked, claims Tony Adams.

The current Roma manager suffered a career low in North London when he lost ten league games in a row for the very first time. 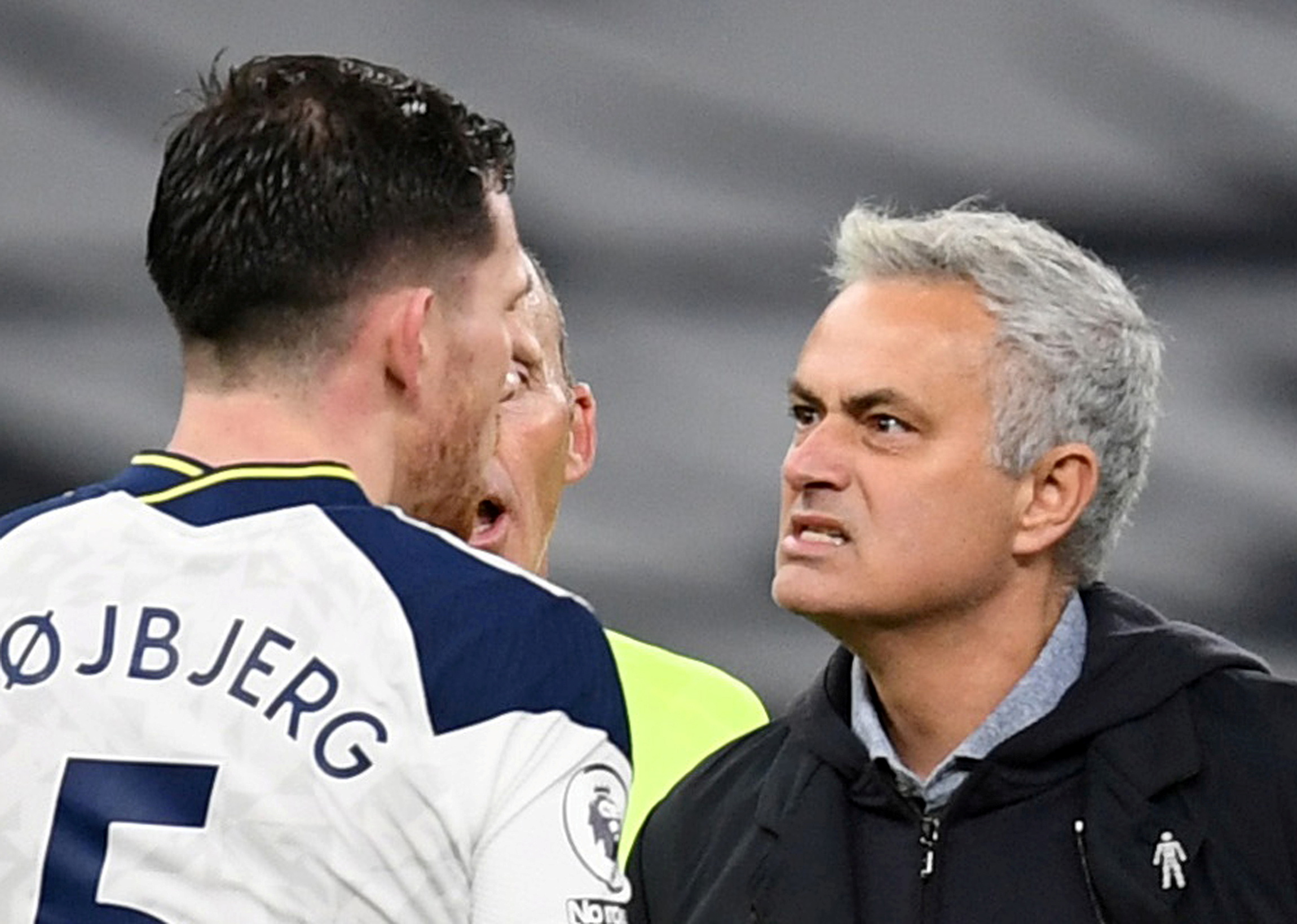 And he was fired last April having won just 45 of his 86 games in charge, leading Spurs to sixth in the Prem the season before he was axed.

But Adams suggested his sacking was premature as he was on the brink of turning things round after 17 months.

The Gunners legend said on Sky Sports ahead of the North London derby: "I actually thought Mourinho was doing a fantastic job for Spurs.

"To be honest I never thought of him as a Tottenham manager. He’s not open enough for them, but they were getting it together [at Spurs].

"They had a good system of play and I don’t think they’ve got that at the moment, so I want to be in the Arsenal dressing room!"

Mourinho might think the same but has found a new lease of life in Italy – with a little help from an employee of his old club.

Tammy Abraham was the hero as Mourinho's Roma beat Udinese in the league on Thursday.

They play Lazio on Sunday and were trailing to an early first-half goal.

Seems Mourinho is not quite willing to cut all ties with England – and old club Manchester United – just yet either.

But according to Calciomercato, he wants to bring him to the Italian capital in the January transfer window.