ARSENAL are preparing to bid £20million for Club Brugge winger Noa Lang, according to reports.

The 22-year-old Dutch winger enjoyed a sensational campaign with the Belgian side last season, scoring 17 goals and assisting 11 as Brugge won the title by a huge 16 points. 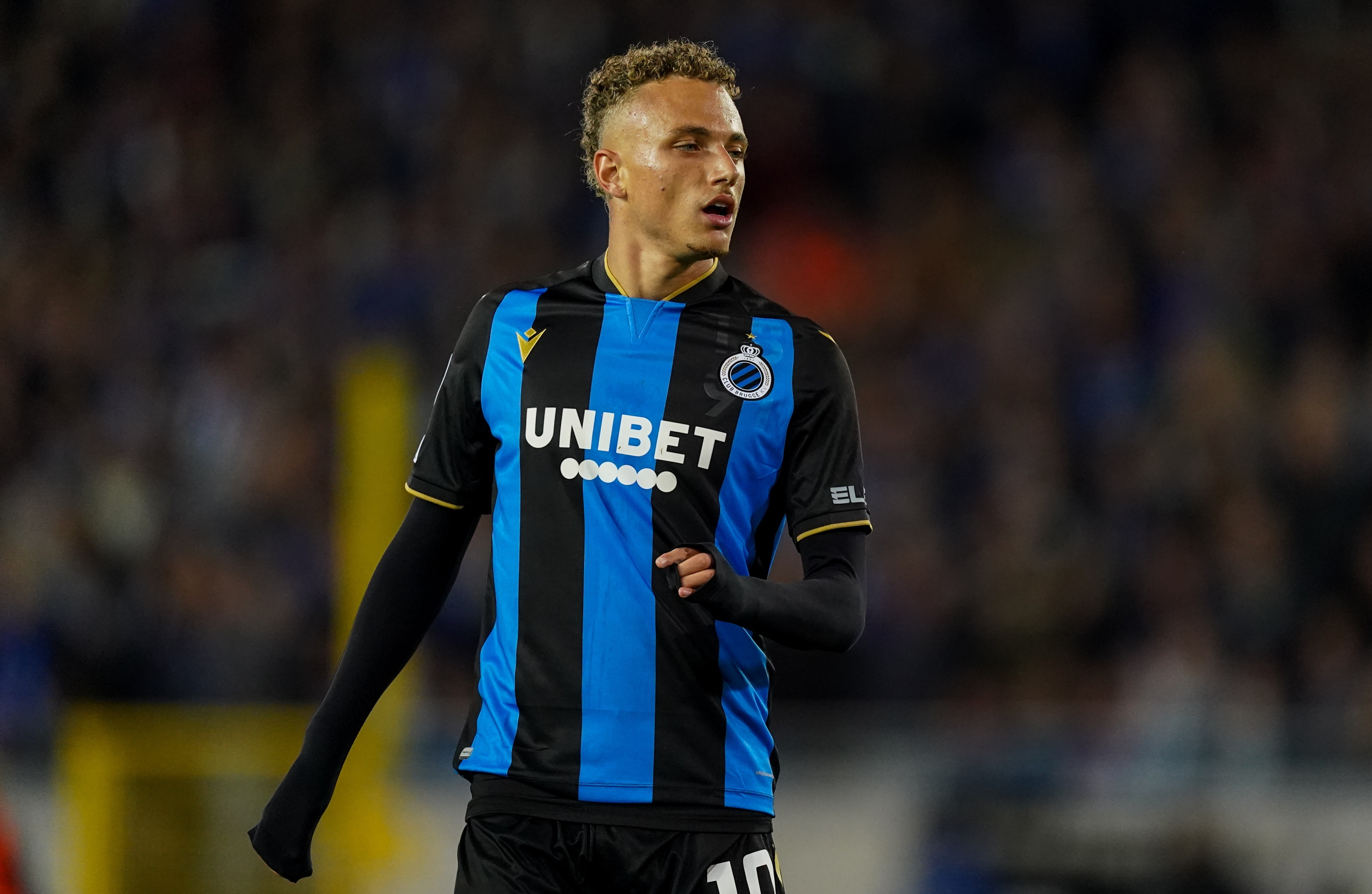 Lang has carried that superb form into the start of the new season where he has already netted four times and laid on another four assists.

And he also caught the eye in the Champions League last week when he was named man of the match in their 1-1 draw with Paris Saint-Germain.

Lang, who features predominantly on the left wing, is a product of the Ajax youth set-up but left the club in 2020 having made just 14 appearances for the Eredivisie side.

His development at Brugge has been a rapid one and now Fichajes are reporting that he is being looked at as an option for Mikel Arteta's Arsenal.

The Gunners were the biggest Premier League spenders in the recent summer transfer window, splashing around £150m on a number of new signings.

And things have begun to improve for the club as they bounced back from three defeats in a row at the start of the Premier League campaign with two successive victories.

Arteta's side followed up their narrow 1-0 win over Norwich with another slender victory at Burnley.

And the Gunners manager spoke after the game about how he has taken some inspiration from TV show Ted Lasso which follows an American football coach as he heads to London to take over a struggling team.

He told Arsenal.com: "The last show that I am watching now is Ted Lasso, and it's been great.

"It's been great in tough, difficult moments for his approach – how he deals with situations always with a smile, always believing.

"He gives you a different perspective, there is not just one way of looking at things – there are positives and negatives and there are people who manage in a really successful way to do it differently.

"So thanks Ted, you've been brilliant."