ARSENAL have missed out on a major transfer target after Dominik Szoboszlai agreed to join RB Leipzig.

The highly-rated midfielder has signed a five-year deal with the German club. 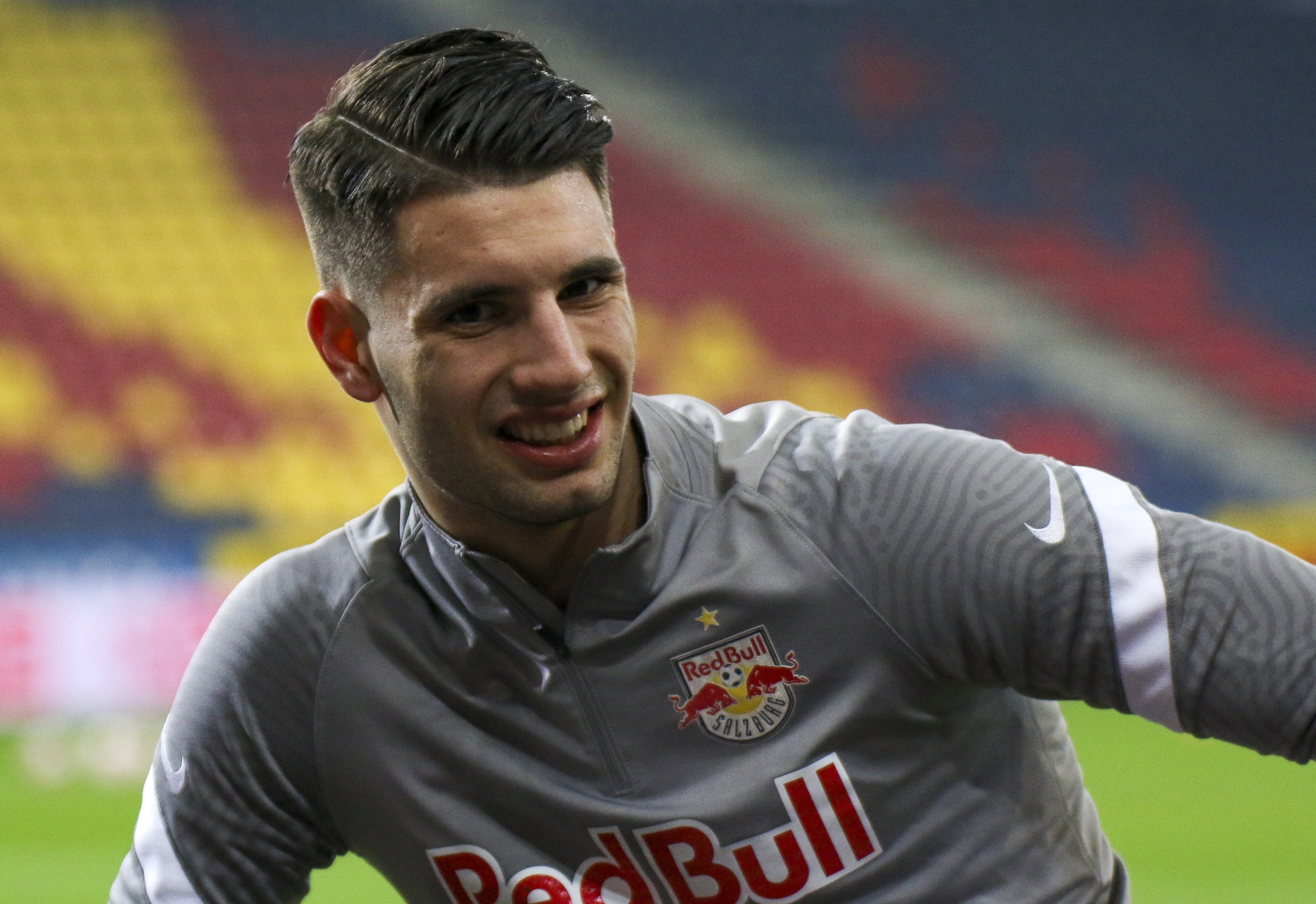 Arsenal were heavily linked with the RB Salzburg midfielder with Mikel Arteta desperately needing to add some creativity to his struggling side.

But RB Leipzig announced their transfer coup after completing a long-term deal for the 20-year-old.

The Hungarian talent is seen as one of the most exciting prospects in Europe.

Szoboszlai has impressed this season, scoring nine goals and providing ten assists in all competitions.

The attacking midfielder has already made an impact for his country, scoring three times in his first 12 caps for Hungary.

Speaking recently about Szoboszlai, RB Salzburg boss Jesse Marsch told Futbol with Grant Wahl podcast: "He’s an incredible talent, and I say this: When you coach young players, you have to love them and love the fact that they’re going to move on and love that they’re going to have big opportunities to prove themselves and show how good they are."

Arteta is under pressure after a miserable start to the Premier League season, with his side 15th in the table after their 1-1 draw against Southampton.

The Gunners have only scored 11 goals in 13 league matches and it is clear Arteta is focused on improving their creativity in attack.

Missing out on Aouar would be the latest blow after their attempt to sign Szoboszlai was scuppered.