ARSENAL failed with a January loan move for Barcelona youngster Riqui Puig before signing Martin Odegaard, according to reports.

The Gunners were eager to add some creativity in January, after finally offloading Mesut Ozil and his whopping salary. 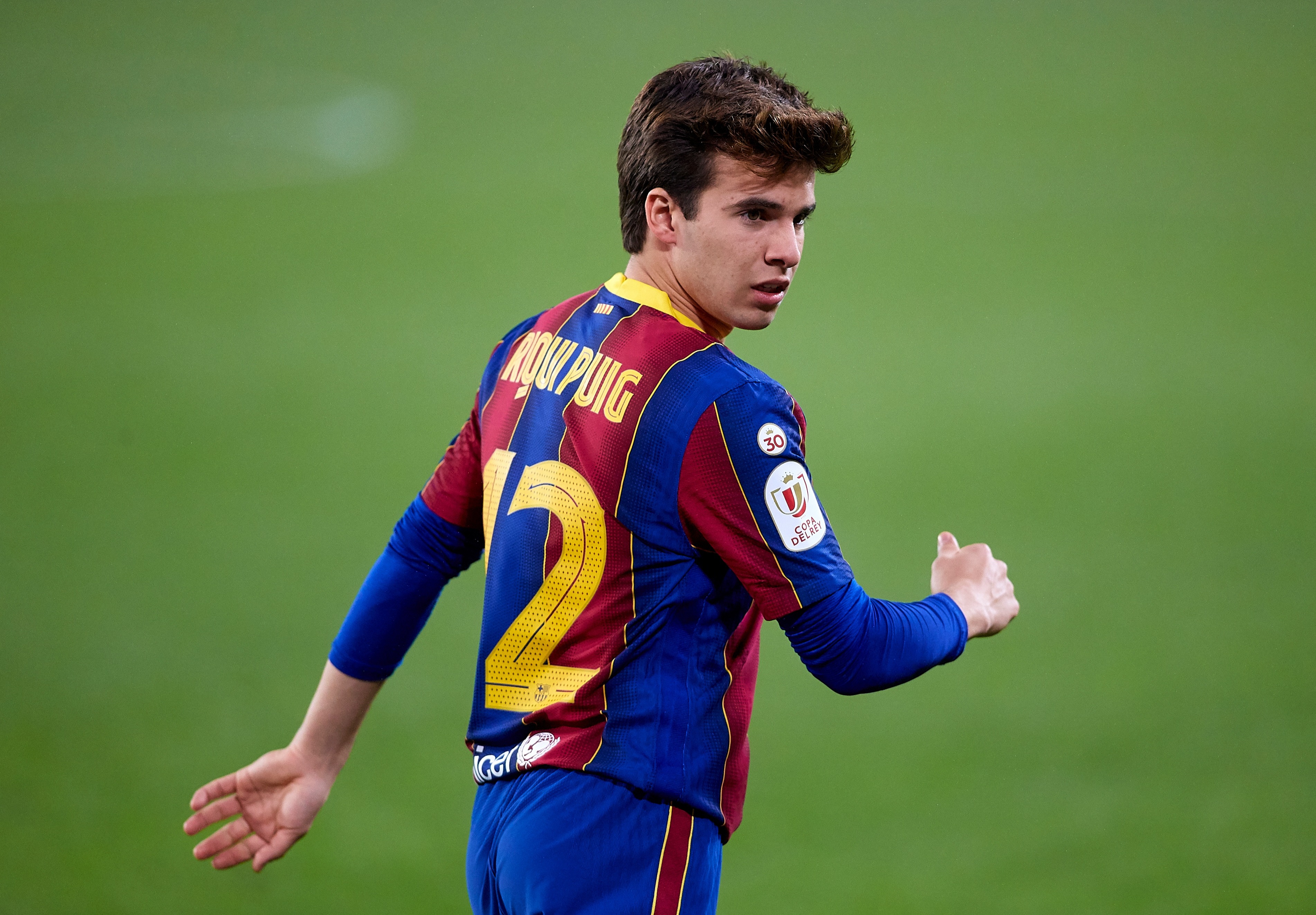 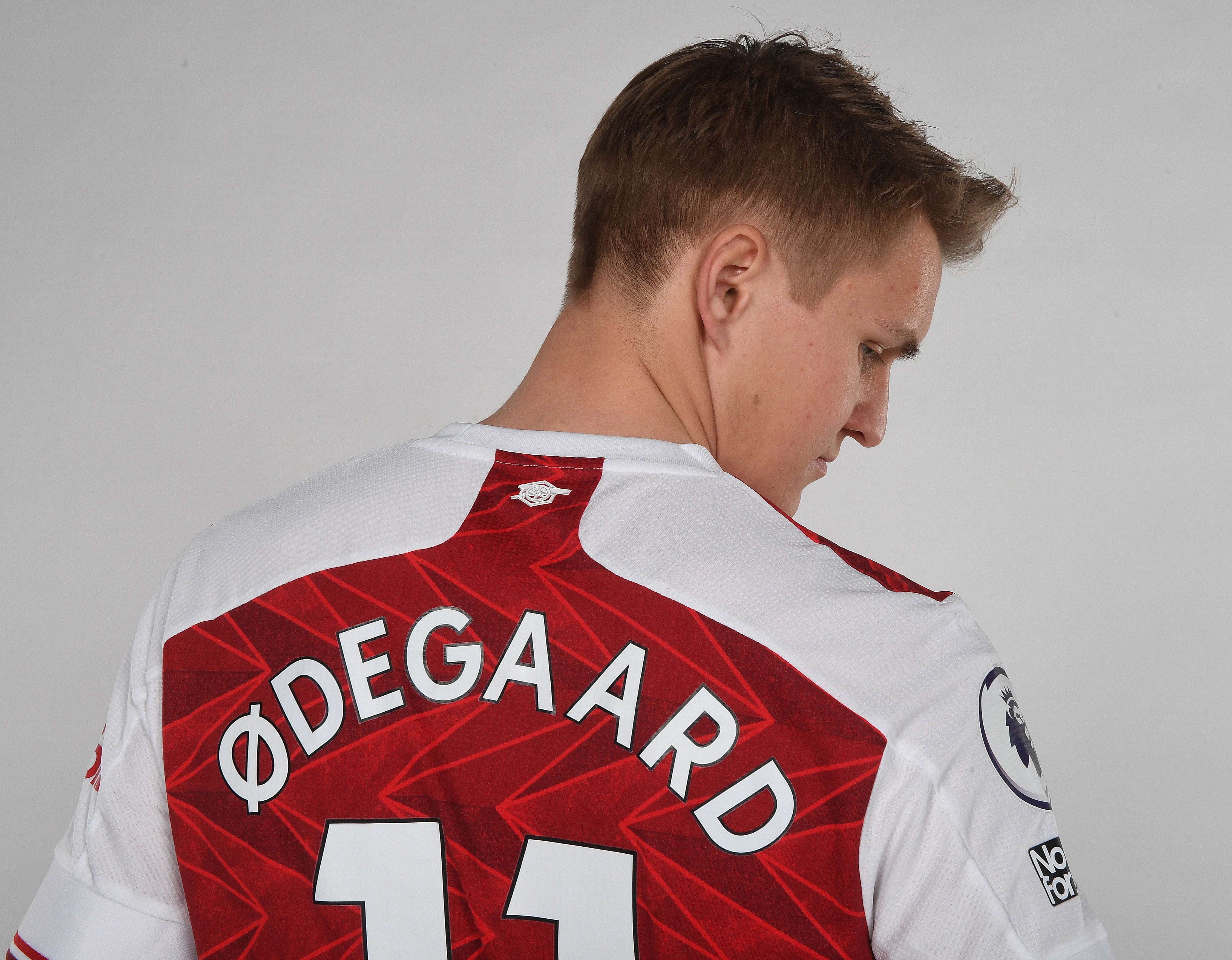 Boss Mikel Arteta has seen the likes of Pierre-Emerick Aubameyang and Alexandre Lacazette struggle for regular goals this season, while Willian has flopped.

It saw the Spaniard move to sign Norwegian wonderkid Odegaard on loan from Real Madrid.

But according to Fabrizio Romano, the 22-year-old wasn't Arsenal's first choice.

The Italian transfer expert revealed that the Gunners were in 'serious' talks with Barcelona over borrowing 21-year-old starlet Puig.

Ronald Koeman has only handed the young attacking midfielder one LaLiga start this term, leading Arsenal to believe that a deal could be done.

But ultimately, the Dutchman decided to keep Puig around.

Romano said: "At the start of the window Arsenal were seriously trying to sign Riqui Puig on loan with a buy option, in a similar deal as Odegaard, also with Riqui Puig at Barcelona. 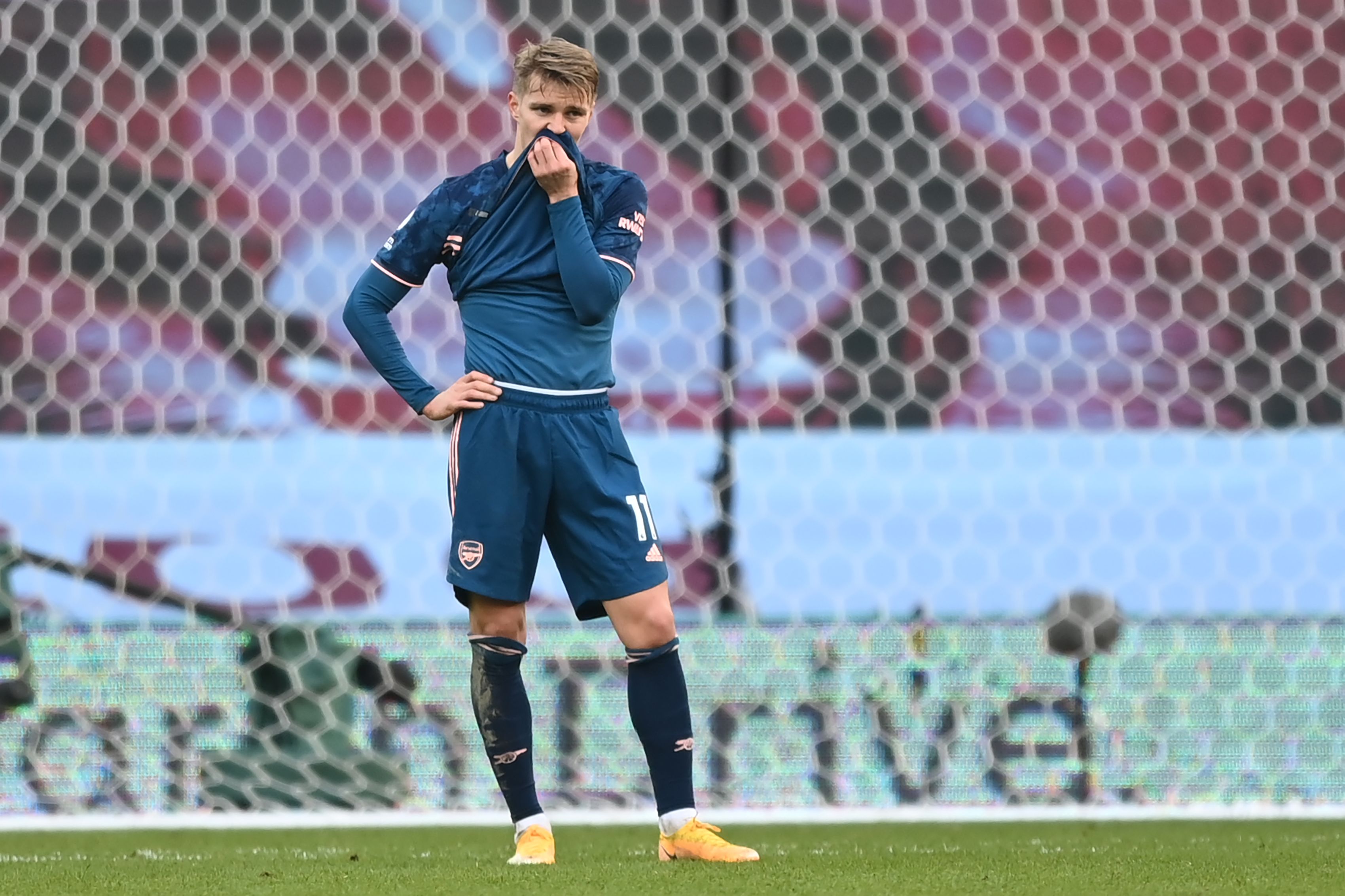 "Then in the middle of January they said no, Riqui Puig is not moving, we are keeping him."

Puig has made 29 appearances for his boyhood club in total, although has been largely upstaged by 18-year-old sensation Pedri in the pecking order.

The Gunners instead managed to grab Odegaard, who had only made nine appearances for Real Madrid this term.

He has made two substitute appearances since joining, with Emile Smith-Rowe keeping his place in Arteta's starting XI.