ARSENAL reportedly attempted to raid Real Madrid for further reinforcements this summer – but Marco Asensio was convinced to stay by Carlo Ancelotti.

The Gunners are said to have had a £34million bid for the winger turned down after the Real boss assured him of his place in the squad. 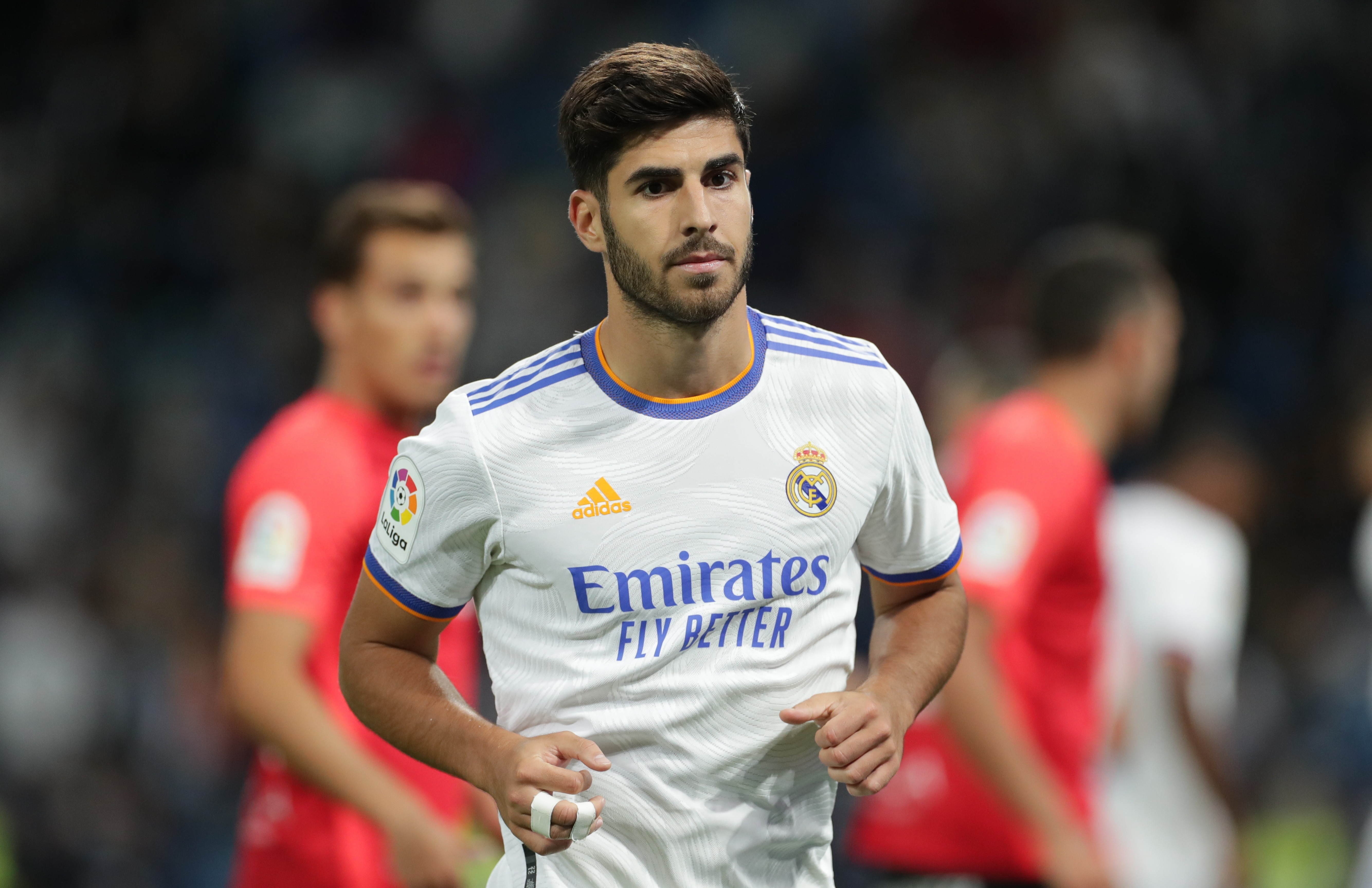 Radio station Cadena Ser claims Tottenham and AC Milan were also in for the 25-year-old but it was Arsenal who came closest to landing him.

Boss Mikel Arteta made Martin Odegaard’s loan move permanent from the Spanish giants in August and is still determined to land Asensio in January.

The Spaniard has seen his progress in Madrid stall after a horror knee injury forced him out for 11 months in July 2019.

He suffered the knock in a pre-season friendly against Arsenal.

After returning from injury he fell out of favour with then-boss Zinedine Zidane and missed out on a place in Spain’s Euro 2020 squad.

New manager Ancelotti is reported to have told Asensio he would feature on the right rather than in a front three but the player has made bit-part contributions so far this season.

He was left out of the squad for the victory over Valencia eight days ago but made a barnstorming return with a hat-trick against Mallorca last week.

Reports in Spain say further talks are expected between the two camps as Asensio assesses his options.

Real are trying to fund bids for Kylian Mbappe and Erling Haaland, with Asensio seen as a prime candidate for a January sale.

Leeds, Leicester and Everton are also understood to be tracking the situation after interest over the summer.