ARSENAL could be ready to swoop for Inter Milan star Achraf Hakimi in the summer.

The right-back has reportedly been recommended by the Gunners' scouts since his emergence at Real Madrid. 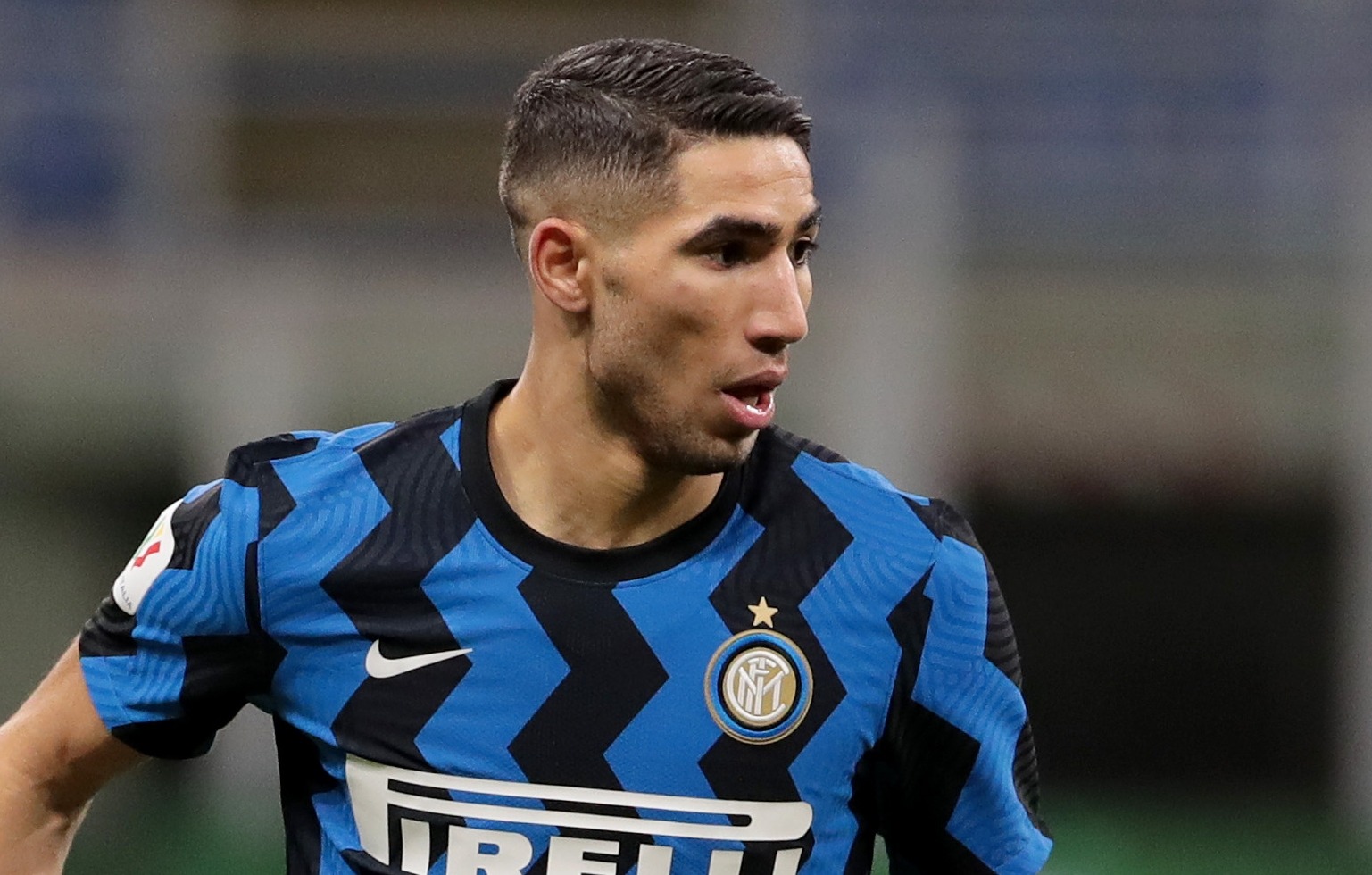 After a successful loan spell at Borussia Dortmund, he joined Inter last year for £35million.

However, according to The Athletic, Hakimi could be available for just £40m at the end of the season.

Financial difficulties at Stadio Giuseppe Meazza, emphasised by the coronavirus pandemic, has led to turmoil inside the Italian club.

Said to be seeking additional investment, the Nerazzurri missed a payment installment on Hakimi's move from Madrid and have been forced to agree to a new deadline in March.

Should the Morocco international become available, several clubs would likely be keen on his transfer.

Chelsea have previously been linked while Real Madrid are not thought to possess a buy-back on their academy product.

Hector Bellerin's presence in the Arsenal squad may mean a right-back is not a priority for Mikel Arteta.

A previous bid for the defender, around the time of his 2018 move to Dortmund, was reportedly held back because of Bellerin's starring role.

The Spaniard has however long been touted for a return to childhood club Barcelona.

In the meantime, Hakimi is reportedly happy at Inter, who are two points off leaders AC Milan in the Serie A title race.

BEST BETS TODAY: GET THE TOP PRICES AND BOOSTS AVAILABLE 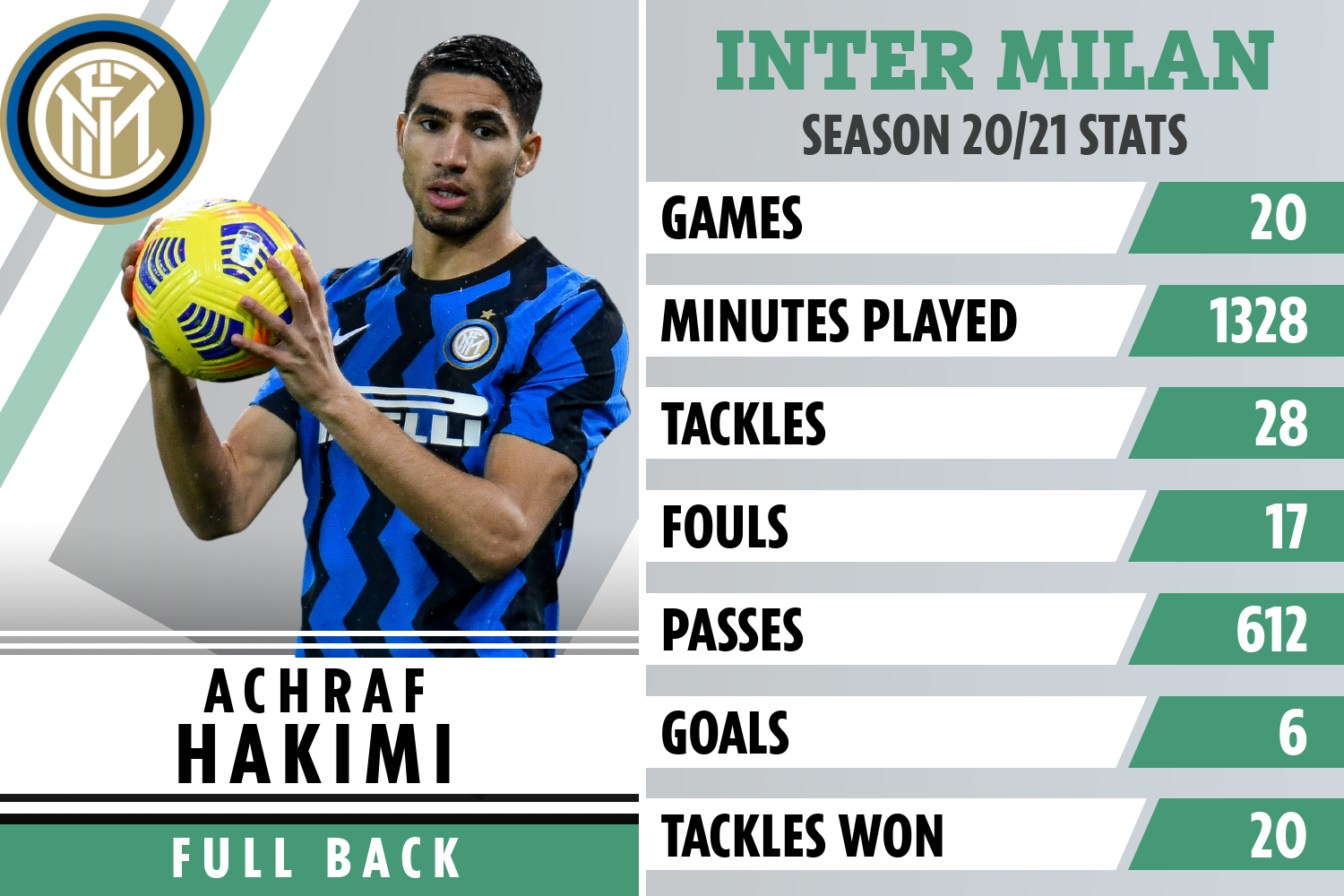 The Gunners currently have a number of options at full-back, including Cedric Soares and Ainsley Maitland-Niles.

A number of Premier League clubs are interested in taking England international Maitland-Niles on loan on deadline day.

Leicester are unlikely to be given the green light to complete a deal with Southampton understood to be the frontrunners.