ARSENAL goalkeeper Alex Runarsson has completed a loan move to Turkish side Alanyaspor.

Runarsson, 27, joined The Gunners in 2020 but has failed to establish himself as anything more than a back-up. 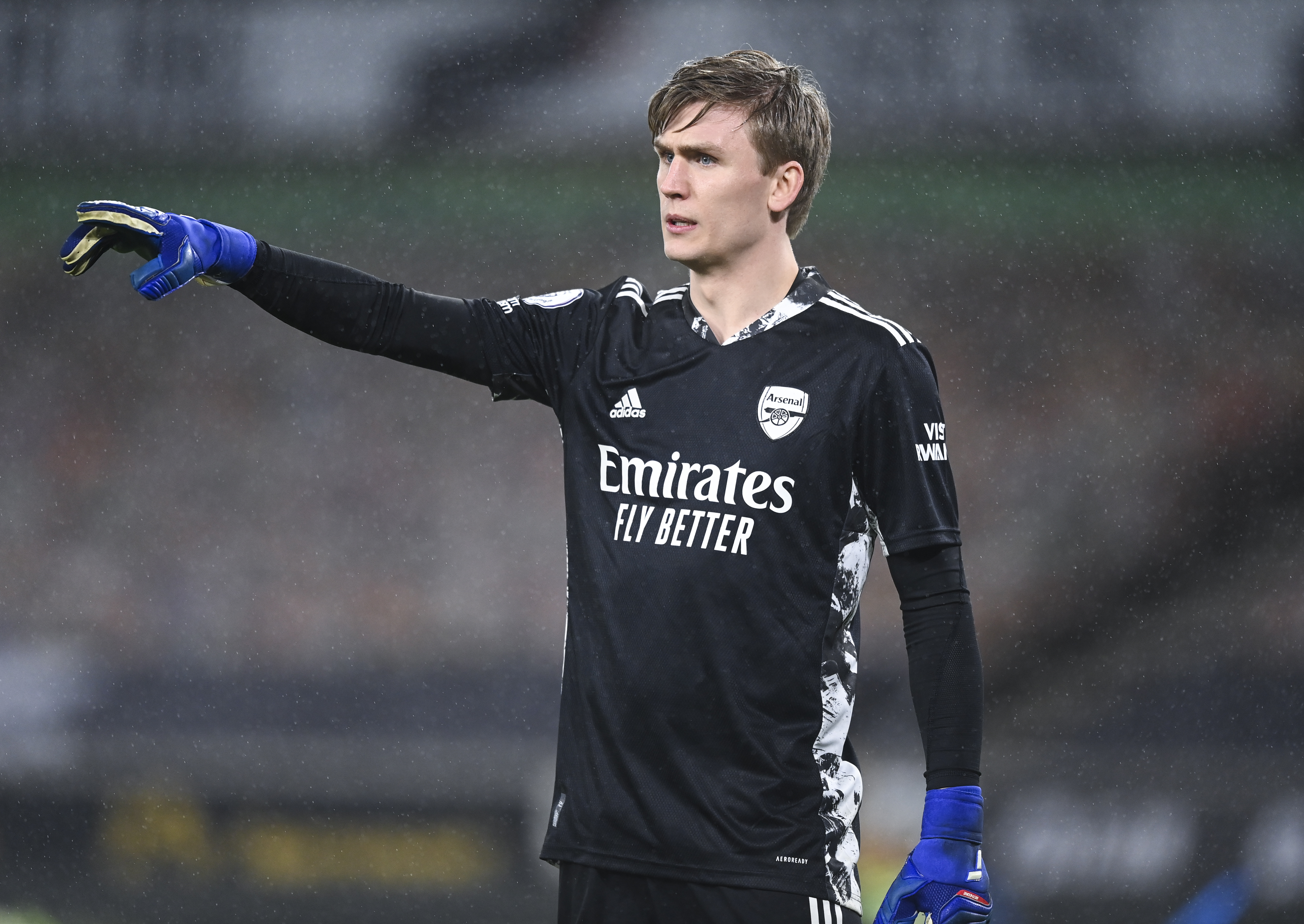 In a statement on their website, Arsenal said: "Everyone at Arsenal wishes Alex all the best this coming season with Alanyaspor.

"The loan deal is subject to the completion of regulatory processes."

In his first season at Arsenal, the Iceland shot-stopper made just six appearances, meaning he appeared more times for his national side than for his club in that season.

He then spent the 2021/22 season on loan with Belgian side OH Leuven. 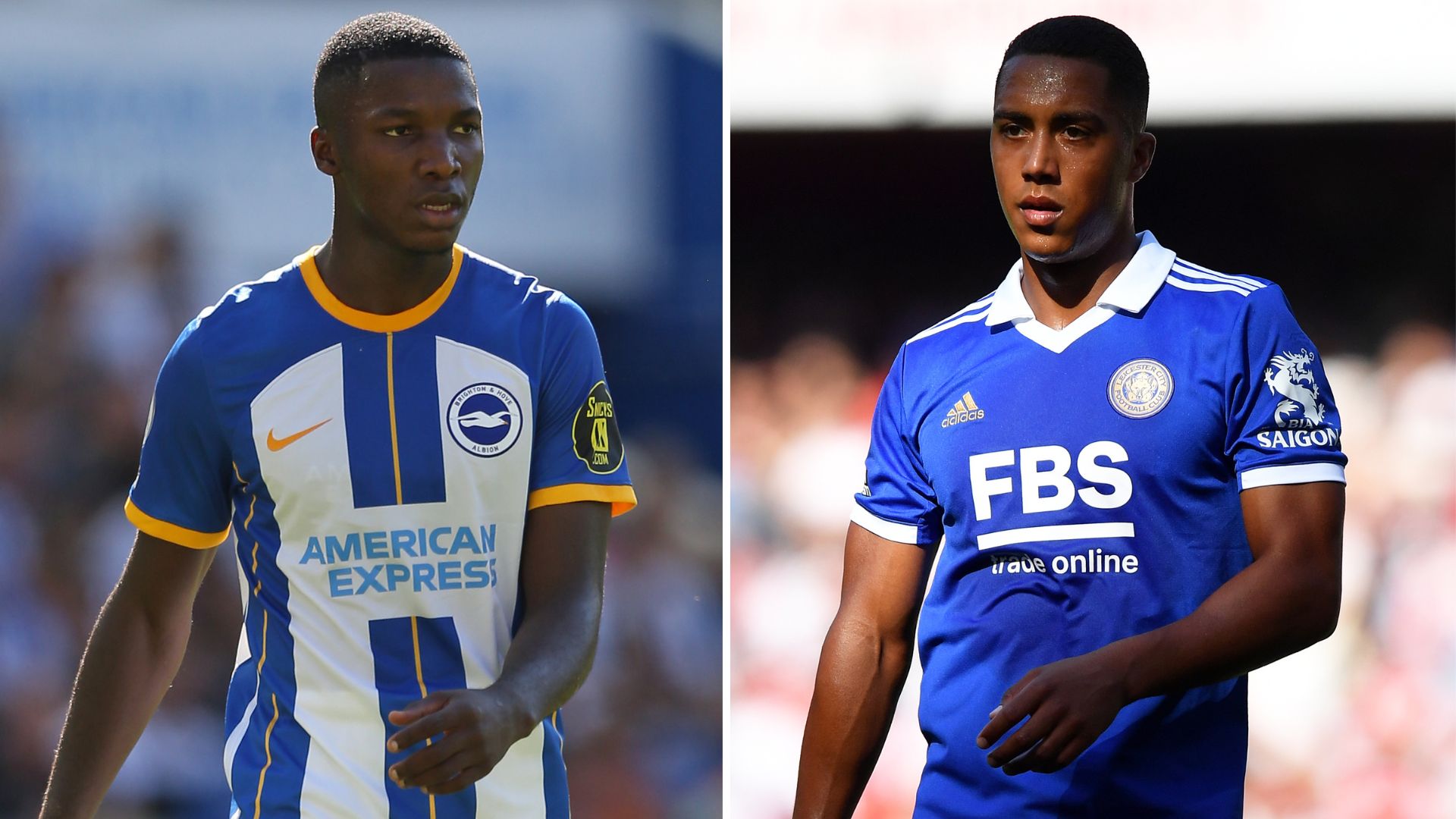 But since the arrival of Matt Turner, Runarsson has seen his place in the squad dip further.

Arsenal have started the season well, winning back to back games against Crystal Palace and Leicester City.

They have scored six goals and conceded twice from those, with new talisman Gabriel Jesus looking like he will be worth every penny of the £45m they spent on him.

However, despite splashing out on nearly £120m worth of talent their window might not yet be done.

Manager Mikel Arteta has consistently hinted at further activity in the market, with a new central midfielder and winger understood to be on the Spaniard's wishlist.

Leicester's Youri Tielemans has been a long-term target for Arsenal, but fresh reports indicate they could also make a move to sign Manchester United target Moises Caicedo.