The 26-year-old is understood to be keen to depart the Emirates having spent ten years in North London following his switch from Barcelona in 2011. 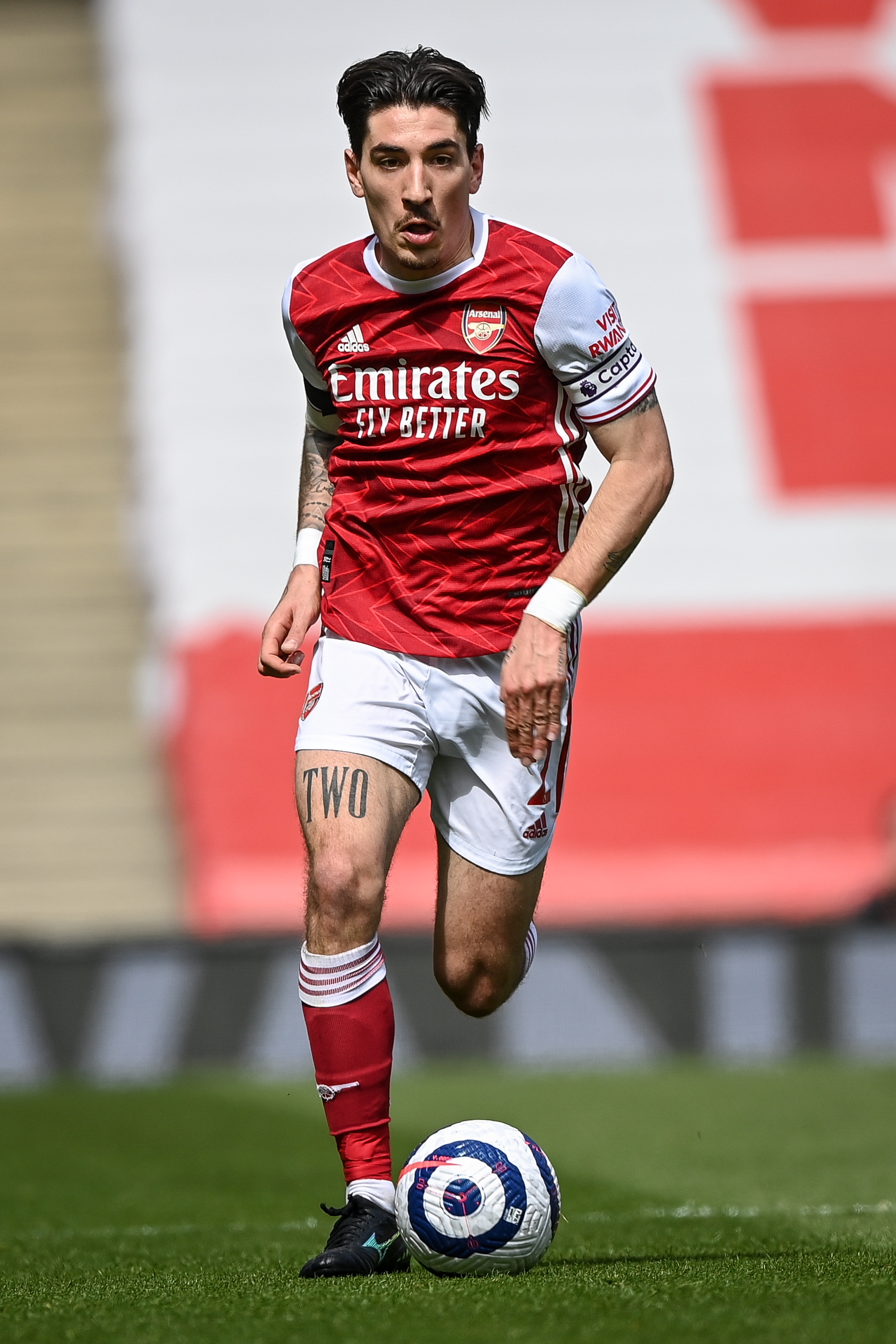 Inter Milan are believed to be keen on securing the Spaniard's services as a possible replacement for Achraf Hakimi, who has joined Paris Saint-Germain.

And according to Calciomercato, the three-time FA Cup winner would jump at the chance to link up with the Serie A champions.

They state that the defender is ready to make the move to Italy after PSG ended their interest in signing him due to Hakimi's arrival.

Arsenal would be happy to loan Bellerin to Inter, but only if Simone Inzaghi's side agree to a £17million obligation to buy clause next year.

Though in a blow for Bellerin, the news outlet suggests that he is not the preferred choice to replace the Morocco international at the San Siro.

It has been stated that PSV ace Denzel Dumfries is the Nerazzurri's No1 target following a superb Euro 2020.

Dumfries, who has also been eyed up by Everton, chipped in with two goals in four games for Holland as he impressed with his athletic ability.

Bellerin has also been linked with a return to Spain with Atletico Madrid touted as one possible destination. 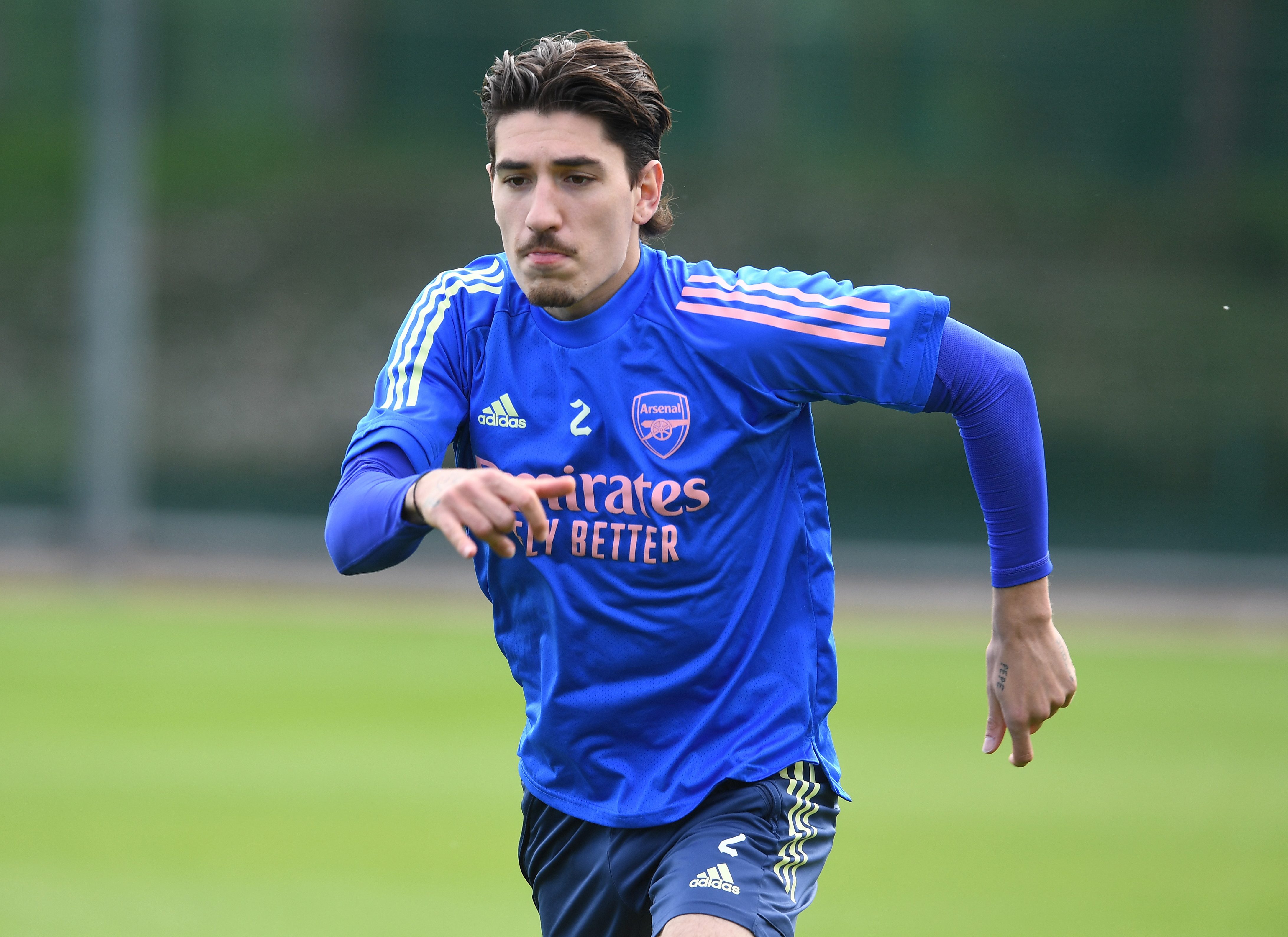 With England international Kieran Trippier facing an uncertain future at the Wanda Metropolitano, Diego Simeone is on the lookout for a possible replacement.

Arsenal would be happy to let Bellerin leave this transfer window with the player falling out of favour under Mikel Arteta at the end of the 2020-21 campaign.

Bellerin featured in just three out of the final 13 Premier League fixtures as Arteta opted to start Calum Chambers instead.