SHKODRAN MUSTAFI is facing a late fitness test for Arsenal's clash with Manchester City at the Etihad on Wednesday.

The 27-year-old defender returned to training after missing the win over West Ham at the weekend and is back in contention. 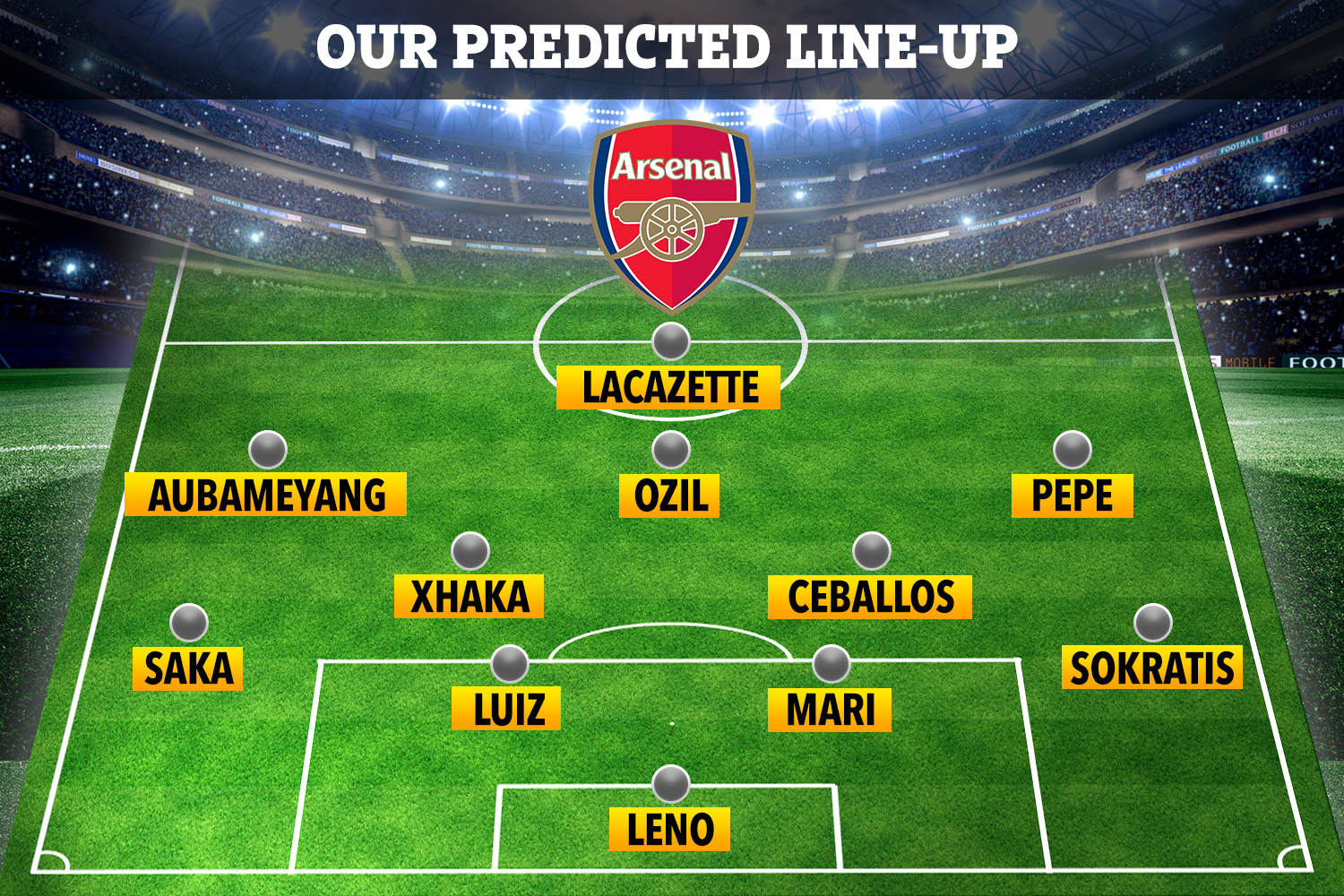 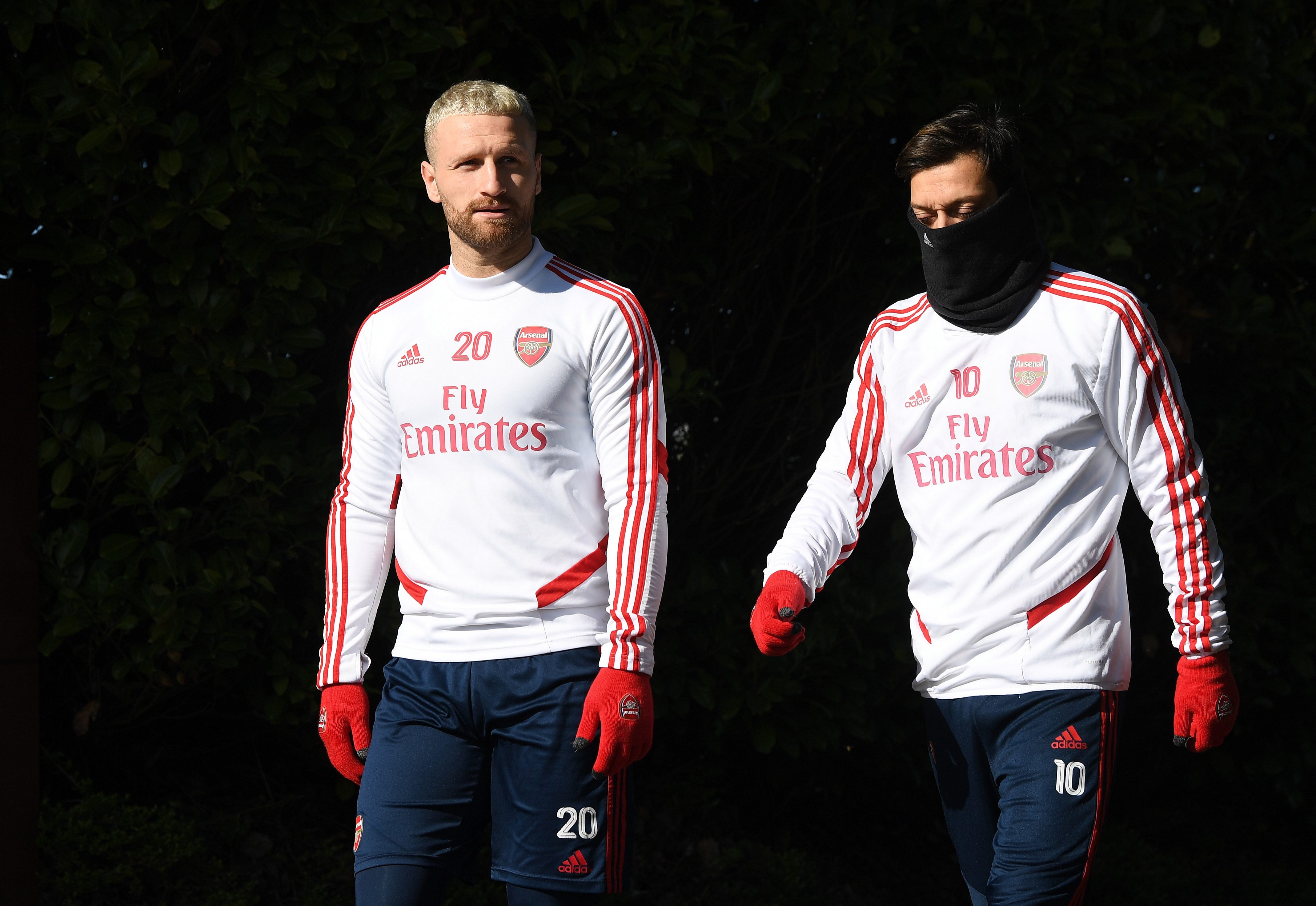 Mustafi suffered a hamstring injury during Arsenal's Europa League defeat by Olympiakos last week but could return on Wednesday.

Pablo Mari is expected to continue at centre-back if the German is not fit enough to return on Wednesday night.

Granit Xhaka and Dani Ceballos are likely to line-up in midfield with Lucas Torreira facing 10 weeks on the sideline.

Mikel Arteta is likely to play a 4-2-3-1 formation for the rearranged Premier League showdown.