ARSENAL will consider transfer offers for Pablo Mari and Calum Chambers this month, according to reports.

Boss Mikel Arteta is looking to raise funds to spend on new arrivals at the Emirates. 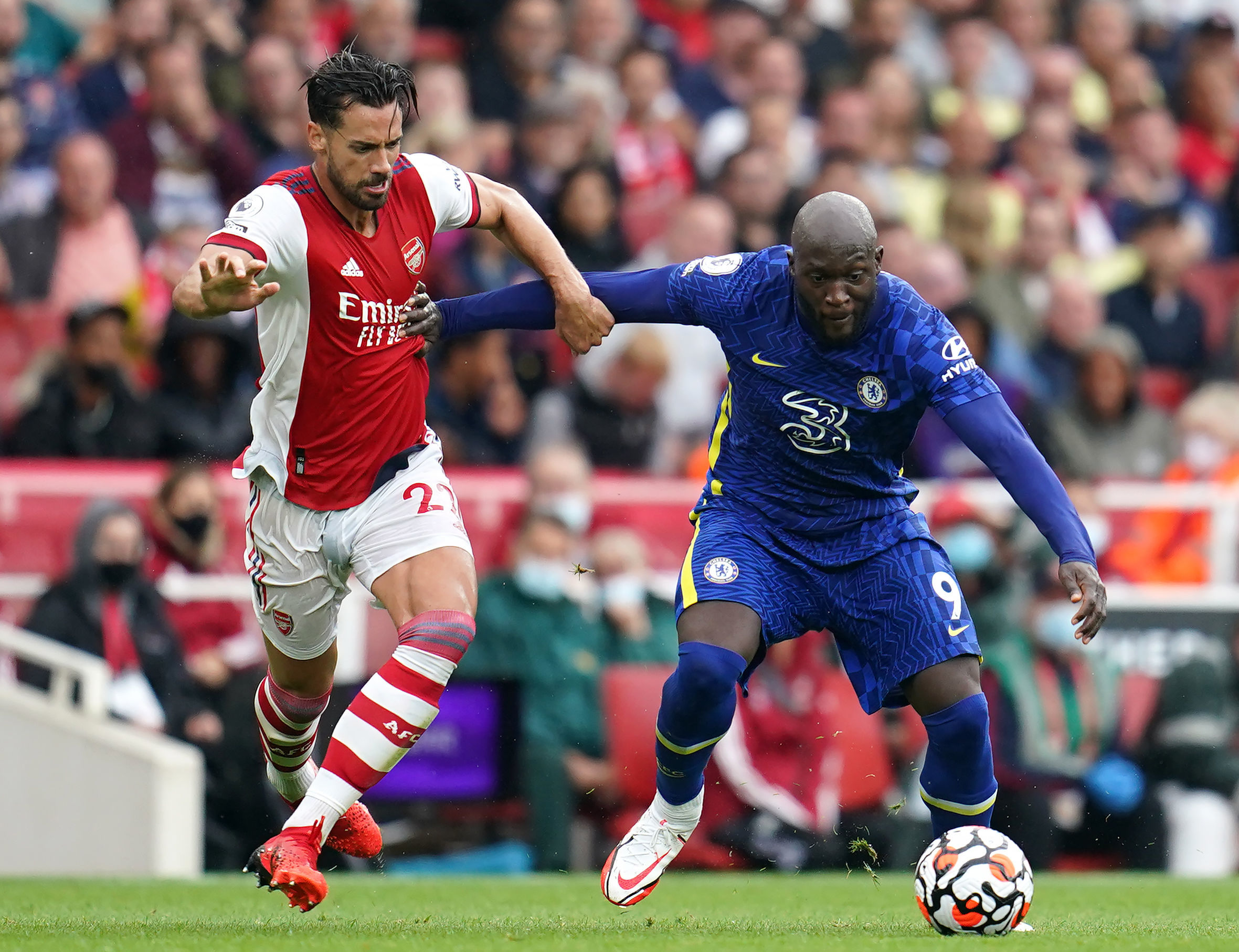 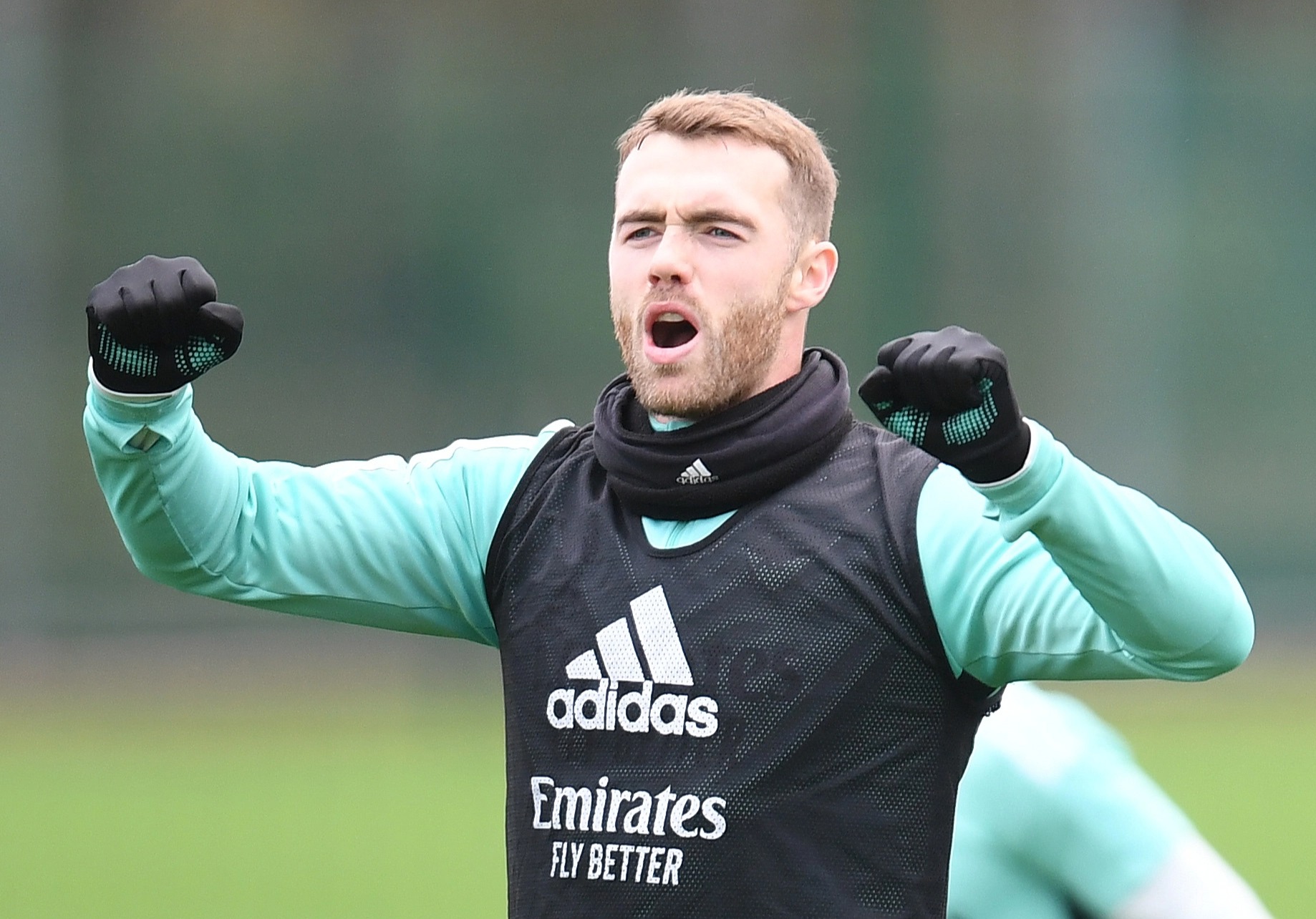 And according to Sky Sports, the two defenders are deemed surplus to requirements in North London so might be sold in January.

Neither player has featured in the Premier League since August.

Both started the opening-day defeat to Brentford before one each in the losses to Chelsea and Manchester City.

One of them appeared in the Carabao Cup wins over West Brom, AFC Wimbledon and Leeds – with Chambers scoring in the latter.

They missed the 5-1 win over Sunderland after testing positive for Covid.

Mari, 28, joined Arsenal on loan from Flamengo in January 2020 as Arteta's first signing before the Gunners made his switch permanent for £8million that summer.

ALL HANDS ON BECK

His deal runs until 2024 while Chambers' contract is up at the end of this season.

And should he not sign an extension, it would spell the end of his eight-year stint with Arsenal.

Chambers, 26, signed from Southampton in 2014, the same year he made all three of his England caps.

The defender, who can play at right-back or centre-back, has made 121 Gunners appearances and scored five goals.

As SunSport revealed, Everton were considering a £5m offer while Roma may also be keen.

The report adds the Gunners would also be open to selling Pierre-Emerick Aubameyang – if the price is right.

Aubameyang was stripped of the captaincy and has not featured for Arsenal in their last six games following his latest disciplinary issue.

Elsewhere, Ainsley Maitland-Niles is closing in on a loan switch to Roma while Folarin Balogun looks set to join Boro for the rest of the season.