ARSENAL have been handed a huge boost by the news that Barcelona have cooled their interest in club captain Pierre-Emerick Aubameyang.

The Daily Star claim the Catalans will not make a move for the Gabon International until they have exhausted any chance of landing Inter Milan's Lautaro Martinez. 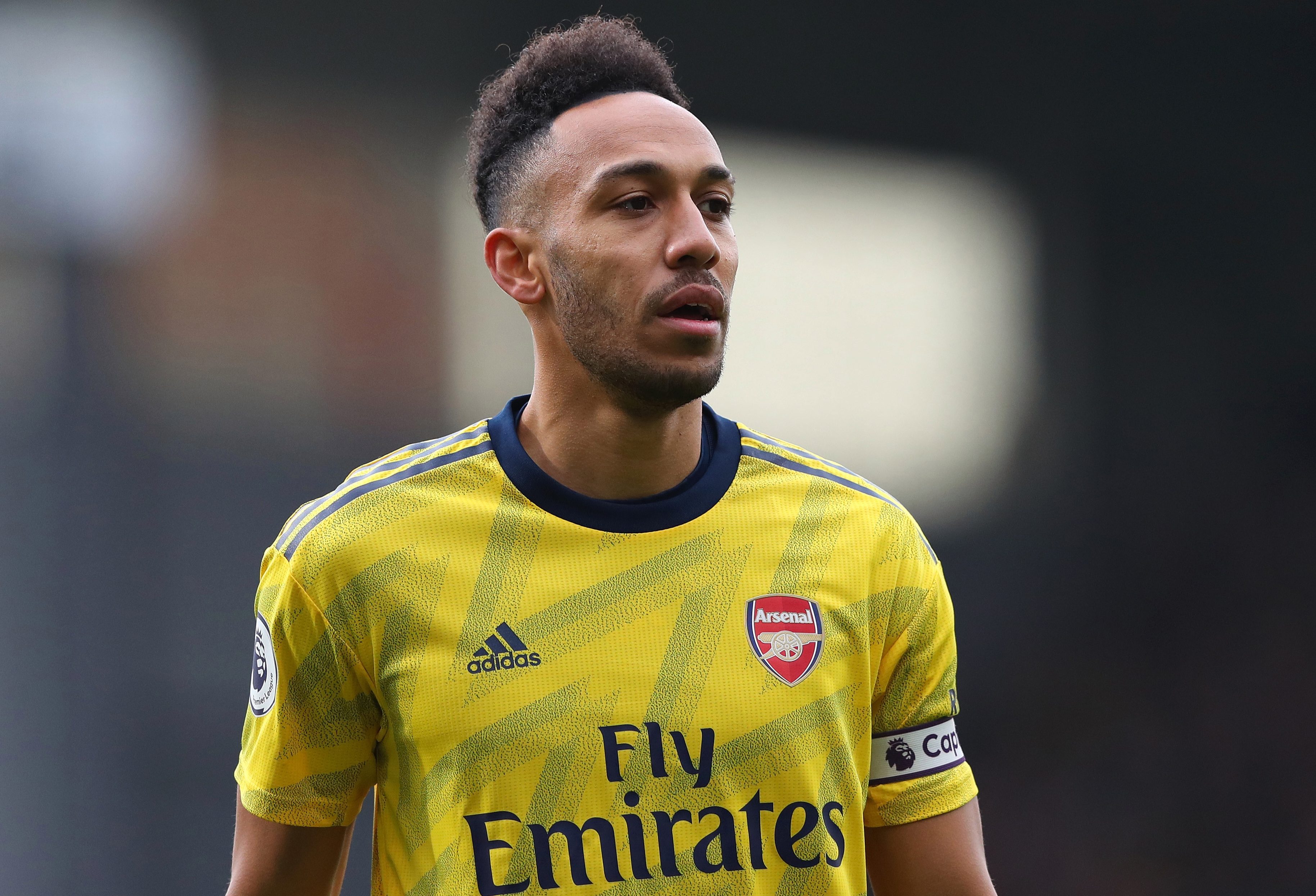 The report adds that the Spanish giants have already had a £65million bid rejected by the Serie A side, despite their willingness to include Arturo Vidal and Nelson Semedo in the deal.

Antonio Conte has insisted that Martinez is not going anywhere this summer, but Inter are braced for a follow-up bid for their star man.