ARSENAL are back in Premier League action tonight as they welcome Newcastle to the Emirates.

The Gunners are four top-flight matches unbeaten and will fancy their chances against the Toon, who were beaten by bottom club Sheffield United last time out. 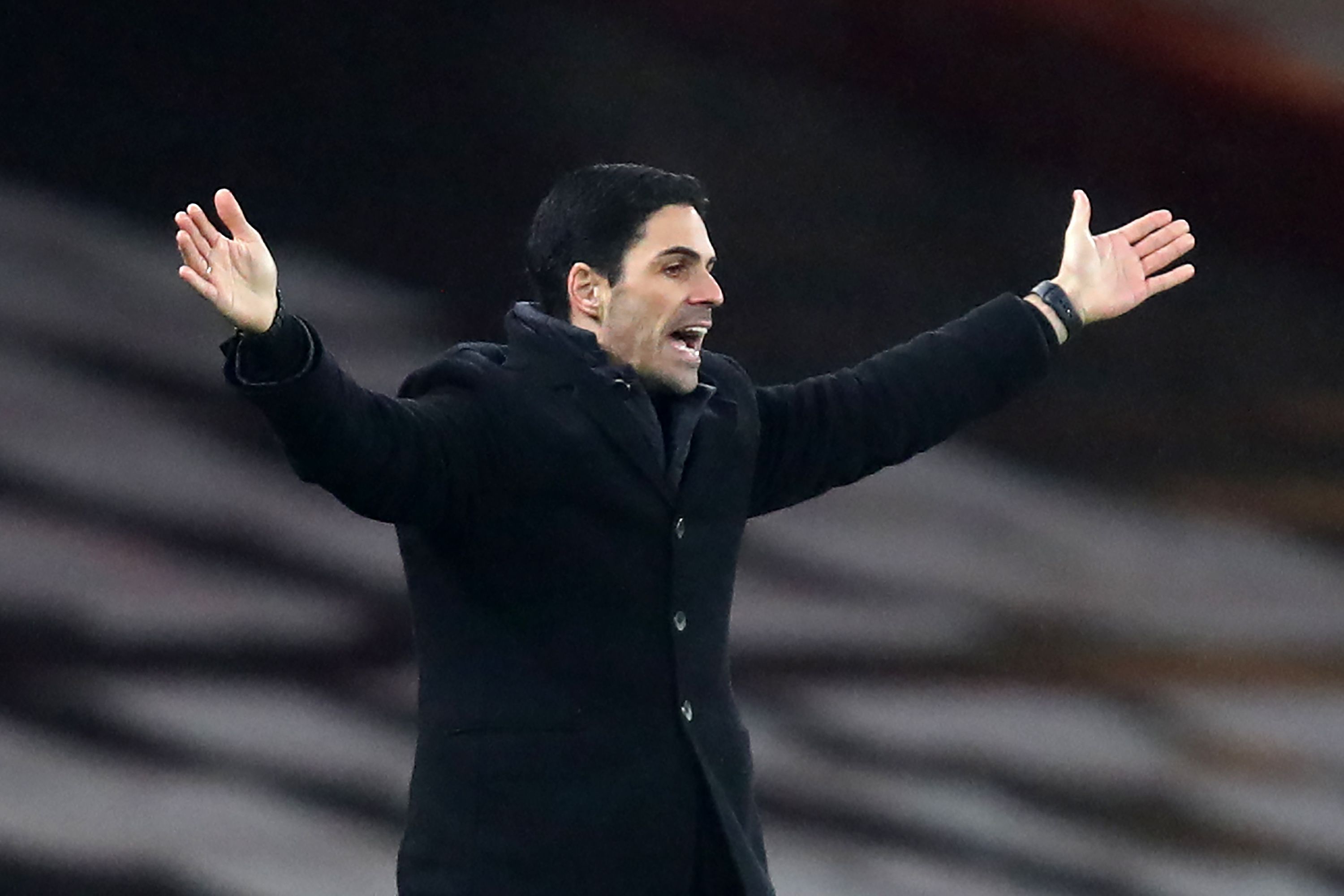 Gabriel Martinelli remains a doubt with an ankle problem, while Gabriel and Thomas Partey are back in contention.

Keiran Tierney should also be involved after positive news on a calf issue, while Pablo Mari remains sidelined.

Jamal Lewis, Federico Fernandez, Jonjo Shelvey and Jamaal Lascelles are all big doubts for the visitors.

Miguel Almiron and Joelinton are both set to feature after missing the defeat to Sheffield United.

Follow all the latest with our live blog below from 6.30pm…