Arsenal vs Tottenham: Get Gareth Bale, Harry Kane and Son Heung-min all to score in North London derby at 20/1

TOTTENHAM go into Sunday’s North London derby at bitter rivals Arsenal on the back of a mini resurgence in their rollercoaster ride of a season.

And Betway are offering 20/1 on Harry Kane, Gareth Bale and Son Heung-min all to score against the Gunners. 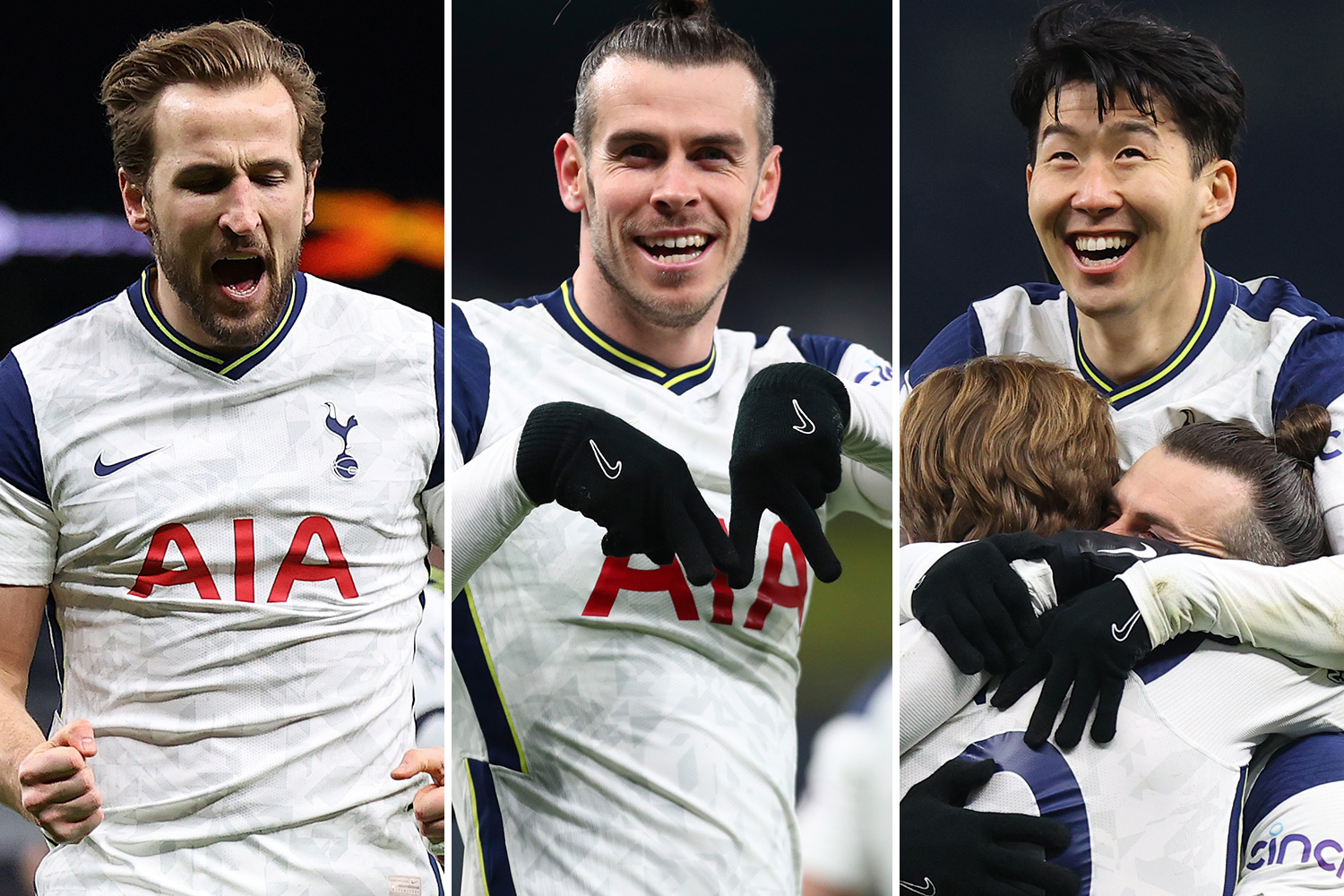 After beating Arsenal 2-0 to go top of the Premier League on December 6, Spurs were being widely backed to win the title.

But having won just two of their next 10, before you knew it the ‘Jose Mourinho OUT’ brigade were out in force.

However, since being beaten 3-0 at Man City exactly a month ago, the North Londoners have played seven in all competitions, won six, scored 20 goals and have lost just once – a 2-1 defeat at high flying West Ham.

Mourinho’s team are seventh in the Premier League – just three points off fourth – and back in serious contention for a Champions League spot.

And it is safe to say their new found success has been built on the backs of Kane, Son and Bale.

The trio are in excellent form with Kane and Son becoming the Premier League’s deadliest duo last Sunday as Spurs beat Crystal Palace 4-0.

They linked up for their record 14th goal combination in a single season – surpassing the 13 set by Chris Sutton and Alan Shearer in 1994-95.

Kane set up Bale twice for Tottenham's first two goals before his fine effort from distance in the 52nd minute.

BETTING SPECIAL: GET EITHER KANE OR AUBAMEYANG TO SCORE IN THE NORTH LONDON DERBY AT 33/1 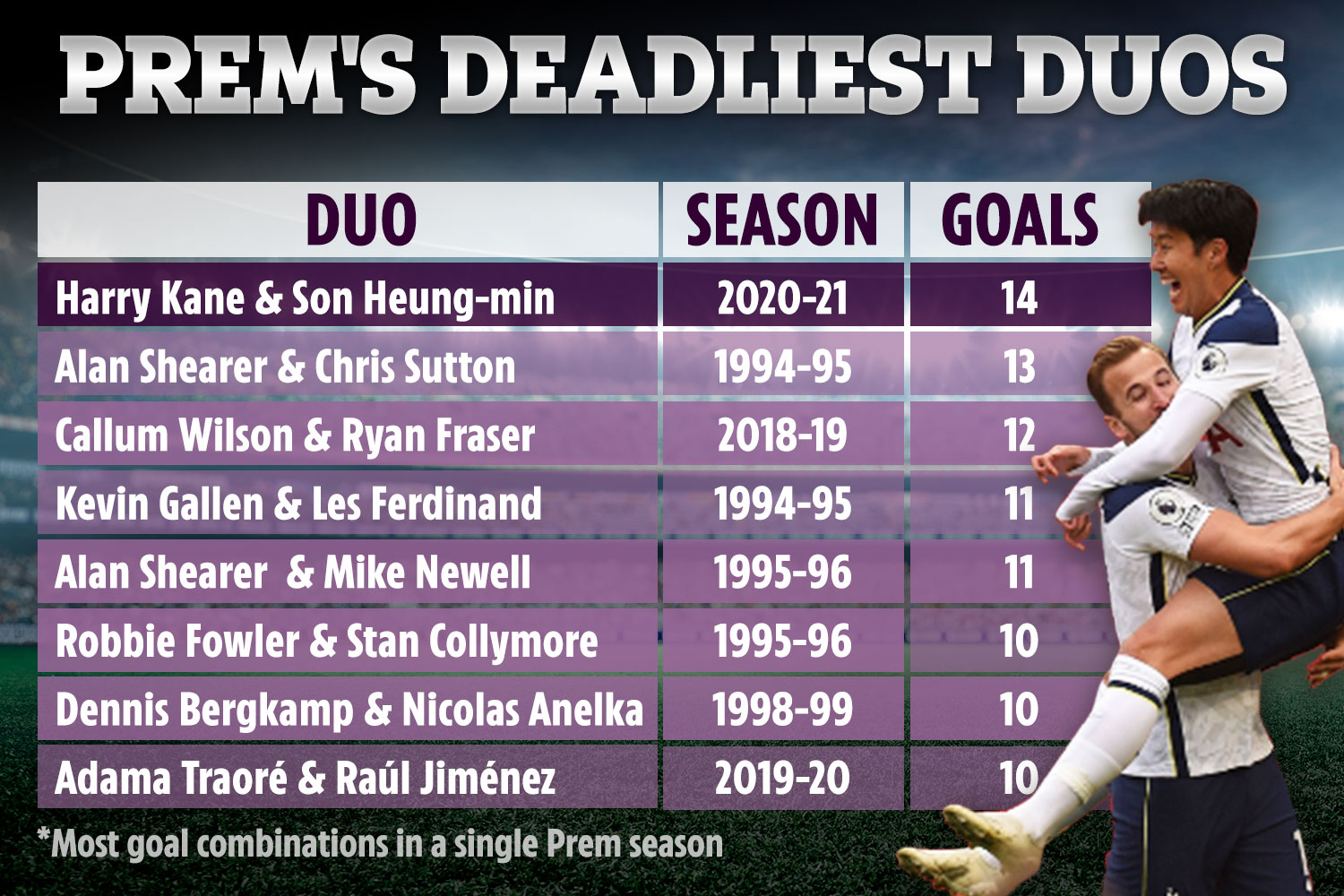 But it was his second – and Tottenham's fourth – a tap in from close range after Son cushioned a ball into his path on the edge of the six-yard box that saw them top the deadly duo table.

Of Spurs’ 20 goals in the last month, the superstar trio have scored 12 of them.

Bale has finally looked like the player Tottenham fans thought they were getting back from Real Madrid with six.

And Kane has scored five with Son chipping in with one.

Ahead of Sunday’s huge clash at the Emirates, Betway are offering a North London derby special for Kane, Bale and Son all to score at 20/1.

To back it head over to Betway’s website or app and find the bet under Bet Your Way pre-built selections for Arsenal vs Tottenham, Sunday March 14, 4:30pm kick-off.

*Terms and conditions: New customers only. Min Deposit: £10. First deposit matched up to £10. 1 x wagering at odds of 1.75+ to unlock Free Bet. Debit Card & PayPal deposits only. This offer is valid for 7 days from your new account being registered. Terms apply. 18+ Begambleaware.org