ARSENAL prospect Folarin Balogun has opened up the possibility of a January loan move away by admitting he wants a 'new challenge'.

The Gunners academy star cranked up interest in his services by scoring from the edge of the box in his first start for England Under-21s in their win against Czech Republic on Thursday. 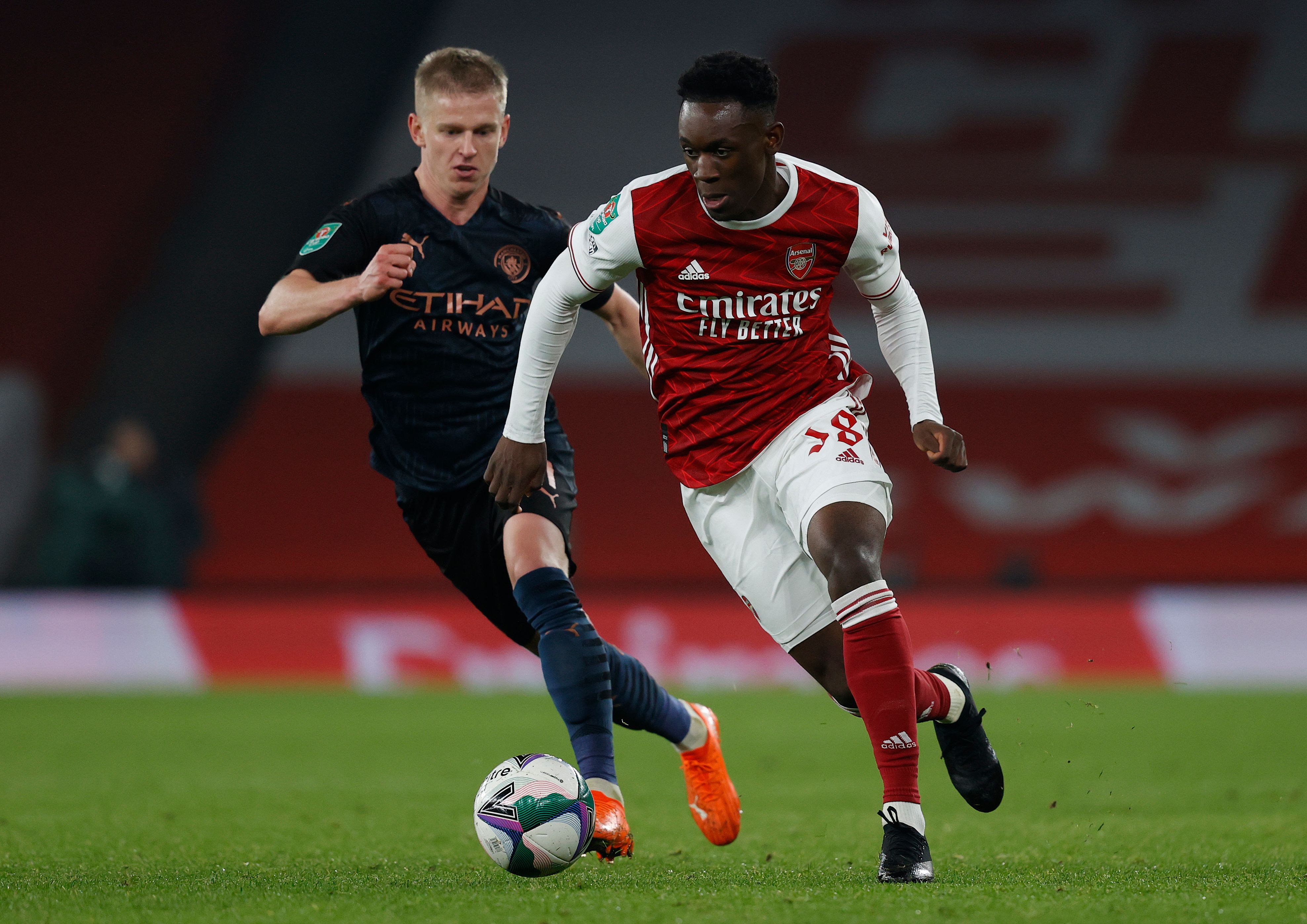 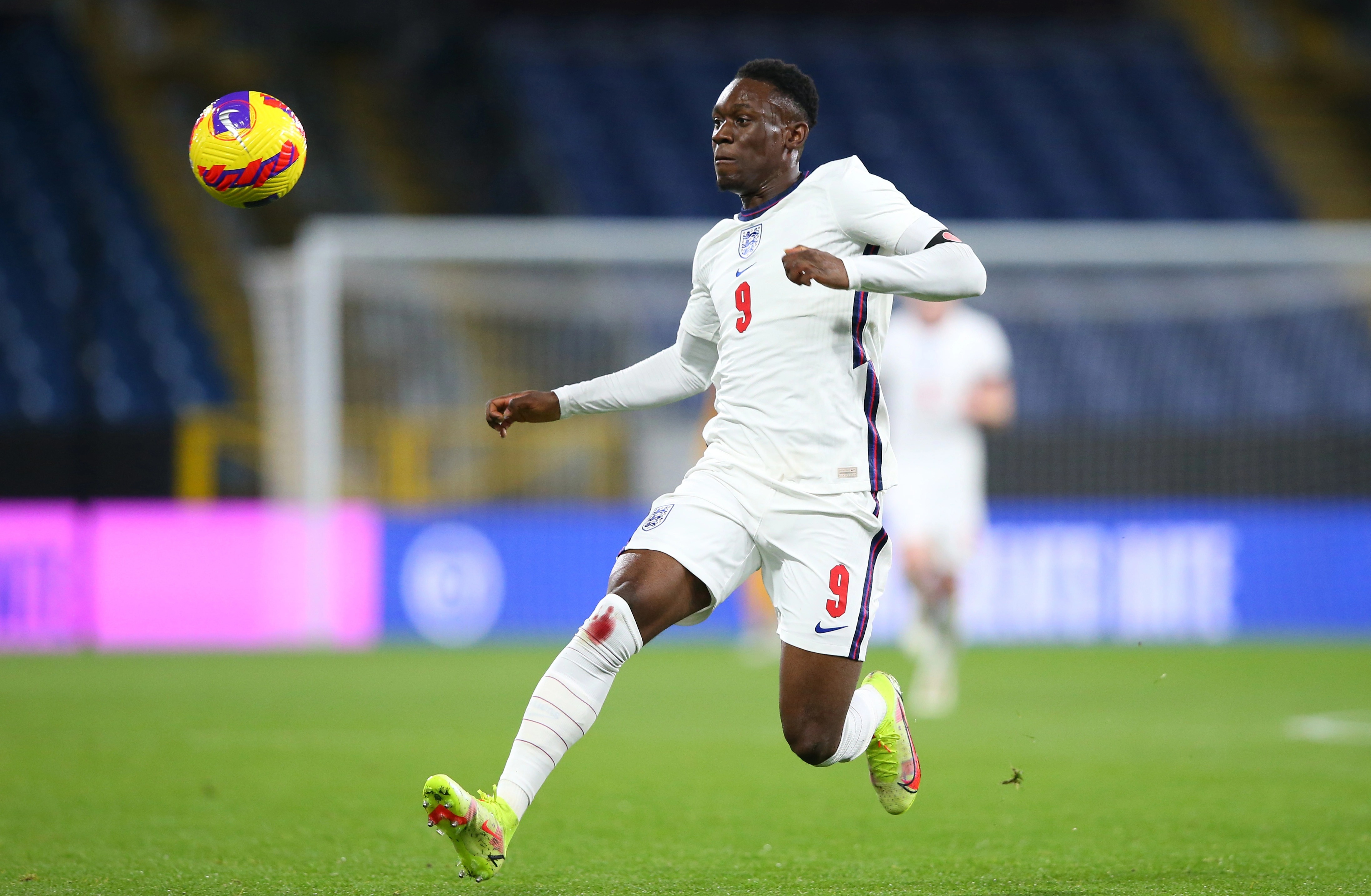 The striker has been in great form in Arsenal's youth ranks and his intelligent style of play has been likened to Arsenal legend Ian Wright by former Gunners defender Martin Keown.

The 20-year-old, known as Flo to his team-mates, is yet to force himself into the regular first-team plans at in-form Arsenal, despite making his senior debut last season and impressing in six appearances.

But Balogun's progress has put him on the radar of several Championship clubs and he revealed he would be open to to a temporary spell away.

Speaking after the win for the young Lions, he told Football London: "I have played youth football for a little while, I have obviously scored a lot of goals at that level and improved at that level drastically from when I started.

"I do feel like I am ready for a new challenge but I am not sure what that might be, it might be a loan or if I am needed at Arsenal then I am here and the gaffer knows that.

"I am definitely open to a new challenge but it is something that whatever that challenge is I will be ready.

"I know the potential I could have and that I need to achieve is massive. I haven't achieved it yet."

England Under-21s boss Lee Carsley believes 'a lot of the clubs in Europe would be aware of Flo's qualities'.

He said: "Watching him in the U23s for Arsenal, it's probably a little bit too easy for him and he's passed that level.

"I imagine he wants to play for Arsenal and pushing for a position but it's such a big club with a lot of competition."