ARSENAL are ready to abandon their pursuit of Aaron Ramsdale – because Sheffield United's asking price is too steep.

The Gunners had hoped to make the England stopper, 23, their fourth senior signing this summer after Nuno Tavares, Albert Sambi Lokonga and Ben White. 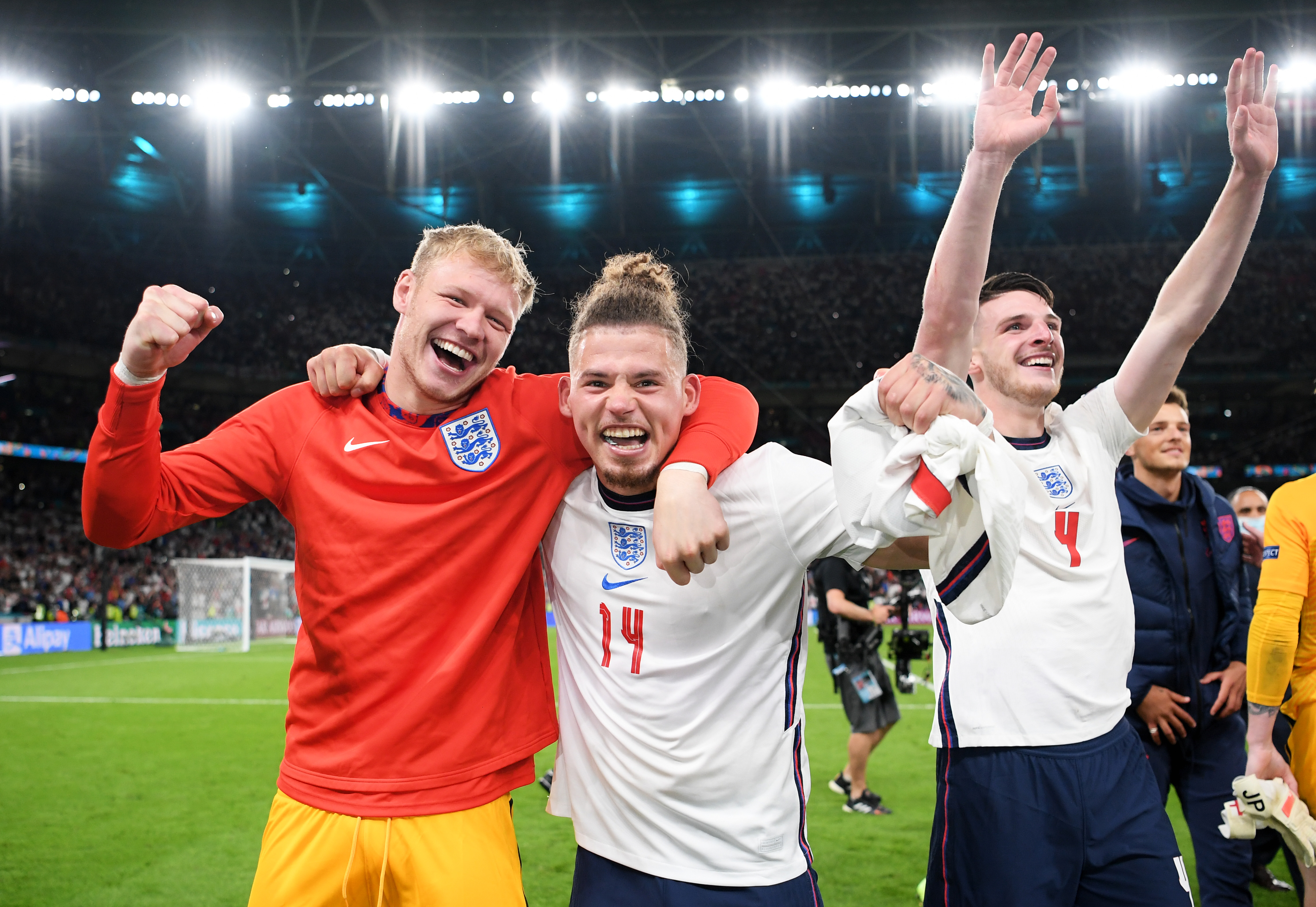 But after a meeting between the two parties on Wednesday, it seems apparent a compromise cannot be reached on the fee, with the Blades still holding out for £35million.

That has forced Arsenal to look elsewhere and the North Londoners have informed Ramsdale they will be moving on to other targets.

The stopper is understood to be gutted as he had his heart set on a move to the Emirates.

Ramsdale only joined United last summer from Bournemouth but suffered relegation to the Championship.

He went to the Euros as third-choice keeper after Dean Henderson got injured.

Sheffield United boss Slavisa Jokanovic rested Ramsdale for the victory over Carlisle in the Carabao Cup, a move which he denied had any links to Arsenal's interest.

He told reporters: "There is nothing in his absence tonight.

"I needed to give players a chance. The fixture gives us the chance to see if we can give [Michael Verrips] a chance and this is what I did.

"Actually, right now, Aaron is my first choice, but if something happened I need to be ready and see what other people can do."