The midfielder joins Jose Mourinho's side for the remainder of the season. 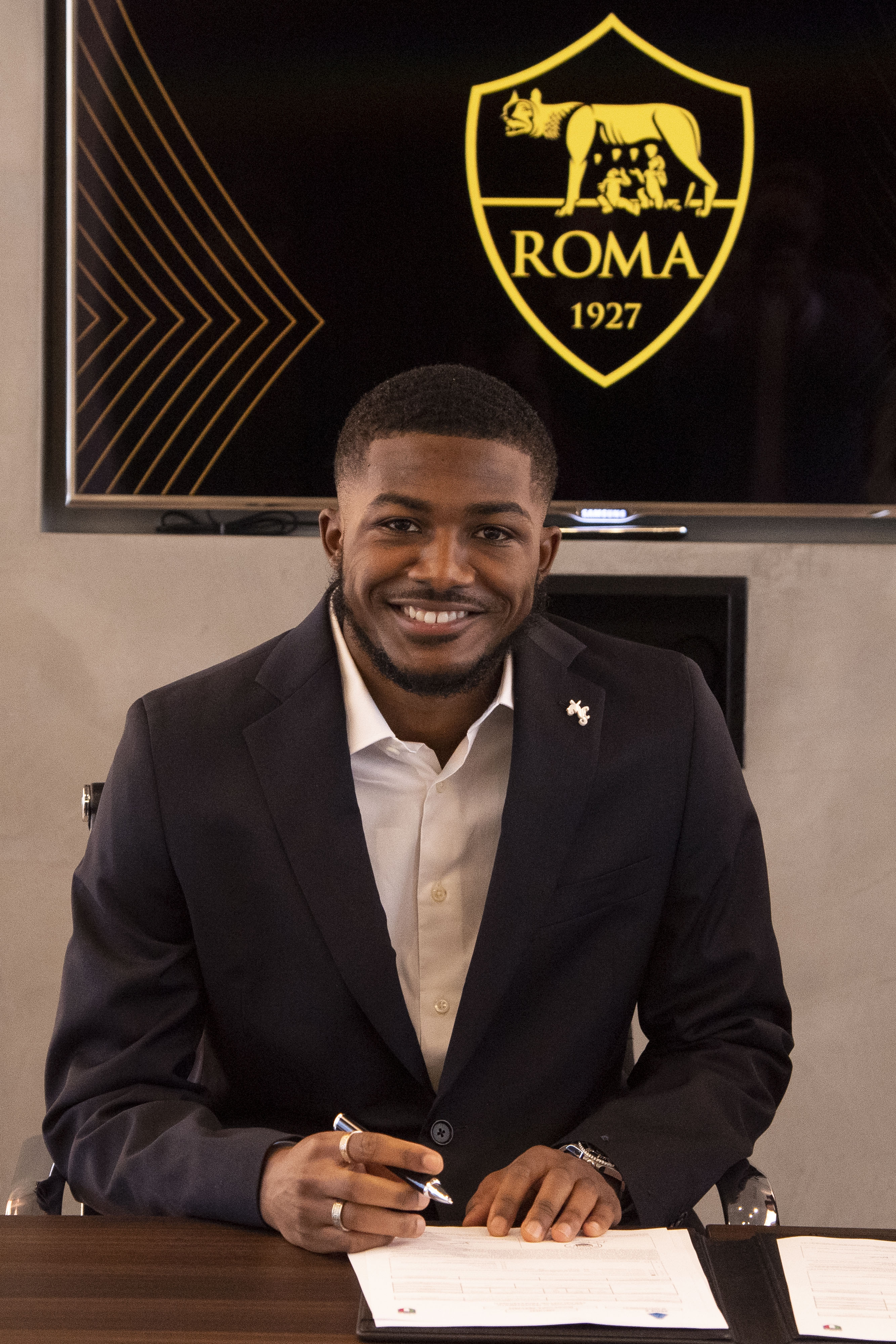 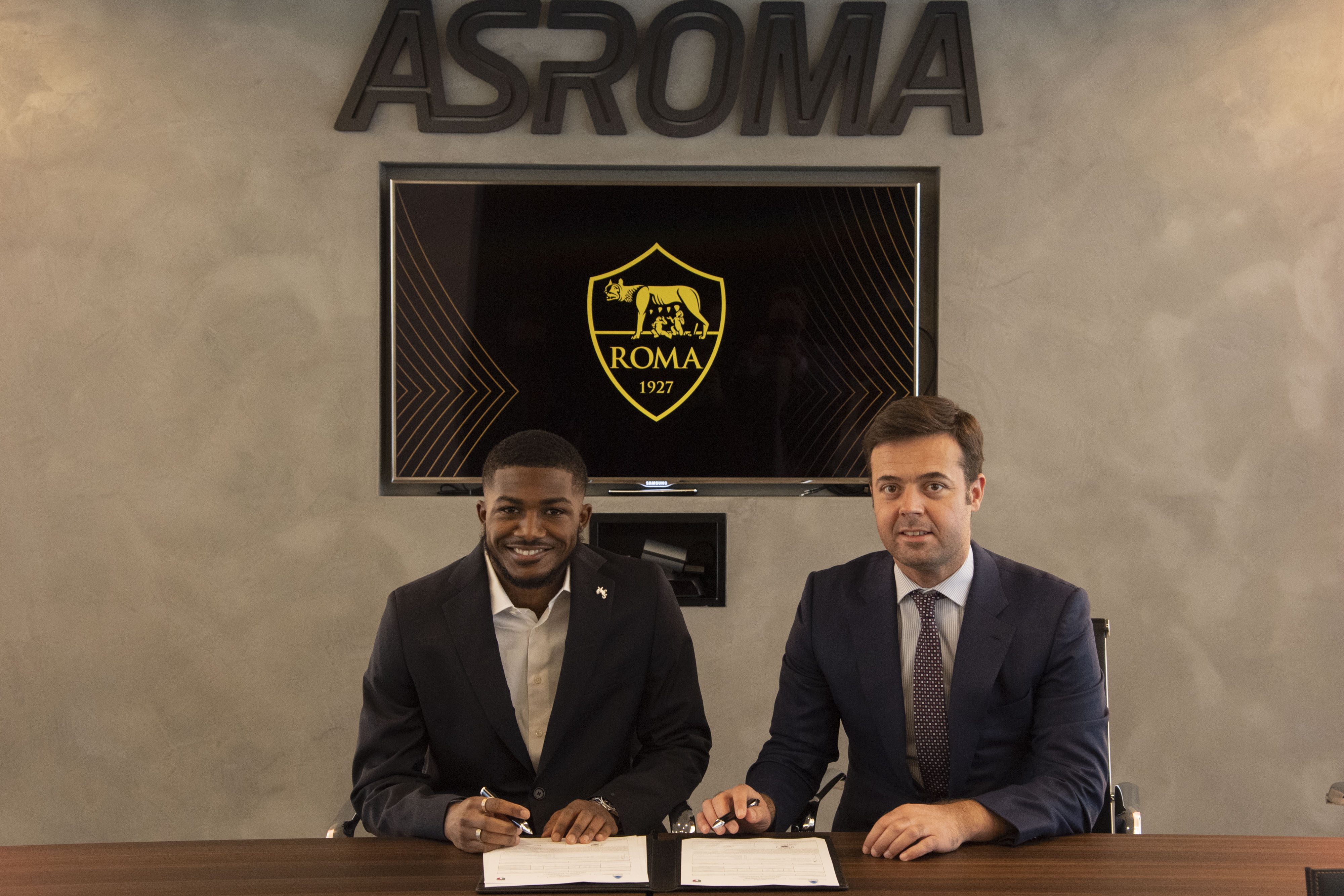 Roma haven't, however, included an option to buy in the deal.

Arsenal boss Mikel Arteta explained on Friday that the 24-year-old wanted to leave the club in the January transfer window, and expressed that the opportunity to work under Mourinho would benefit his career.

The Spaniard said: "Ainsley came to me and explained the reasons why he thought that the best thing for him in his career right now is to move away.

"He believes that the opportunity to move to Rome and working under Jose is a really good one.

"We already had this conversation in the summer and we decided to keep him at the club and assess the situation in December, but with the amount of minutes that he has played, he’s entitled to that opportunity.

"When a player feels that way and has a strong argument like he has, it’s very difficult to turn it away, so we decided to let him go and we wish him all the best." 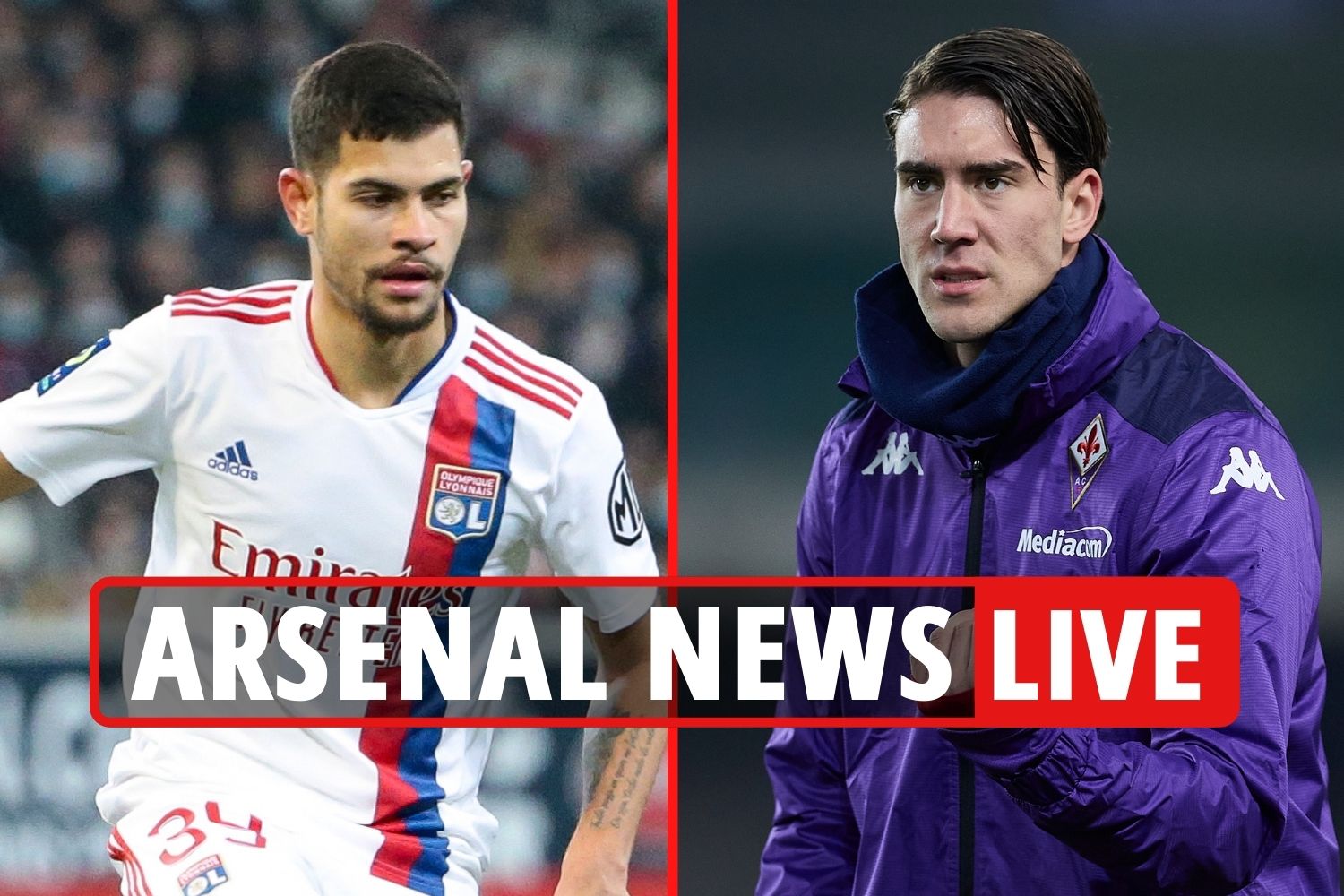 Maitland-Niles has played just 472 minutes of football this season for the Gunners.

The majority of those minutes came in his favoured position of central midfield.

But Maitland-Niles can play at wing-back should Mourinho need him to.