ASTON VILLA are set to swoop for England and Southampton midfielder James Ward-Prowse.

The ambitious Midlands club are expected to table an offer for the 26-year-old this week as they aim to complete their business early this summer. 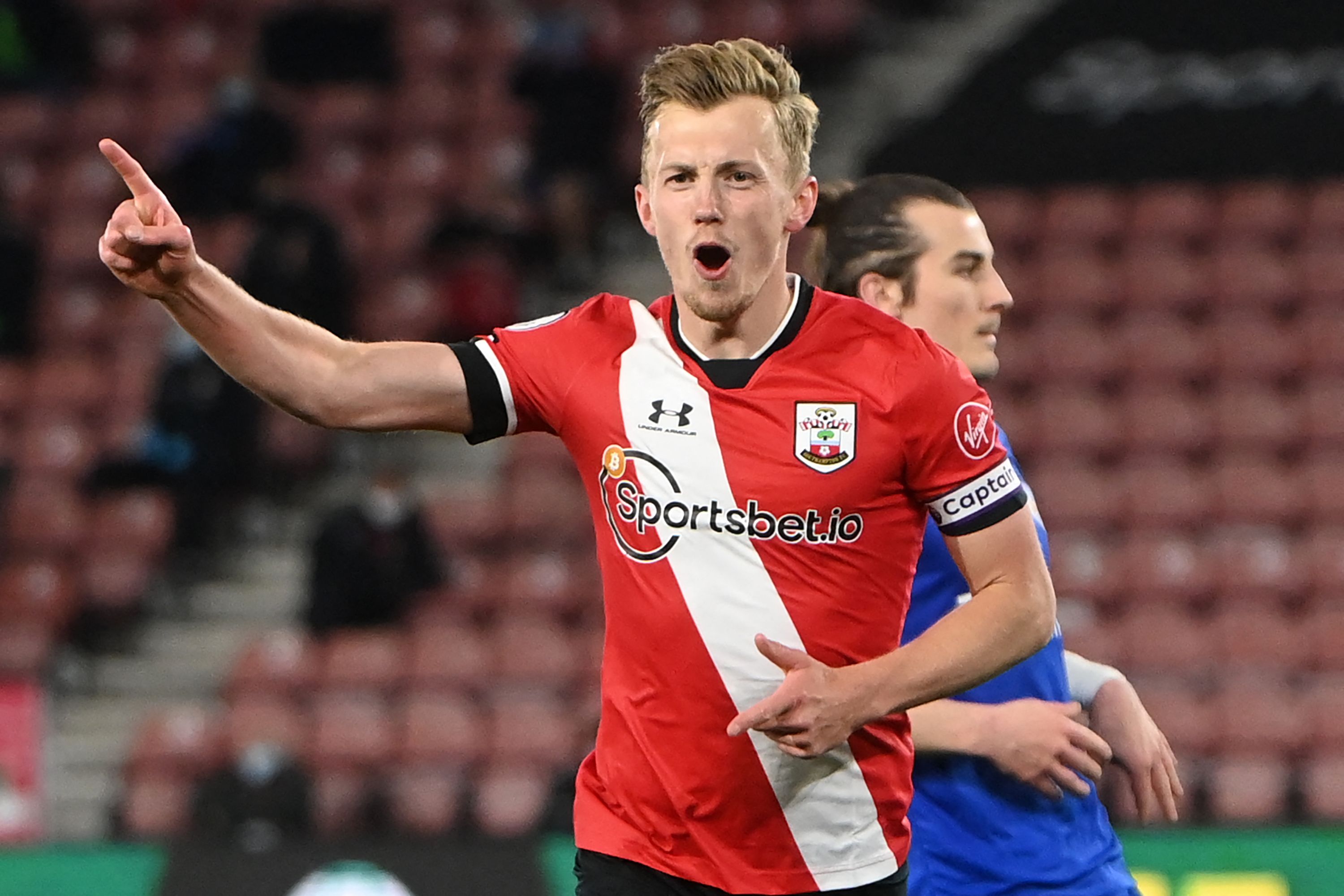 Dean Smith has already smashed the club transfer record by landing Norwich City playmaker Emiliano Buendia in a £35million deal which will be confirmed in the next 24 hours.

But Villa are set to buy big again and could top that for Ward-Prowse, who signed a new five-year-deal with Saints last season.

Smith is keen to improve Villa's set-piece stats and wants his team to become a major threat from dead balls.

He believes, in Ward-Prowse, he will be landing one of the best in Europe.

With Jack Grealish the most-fouled player in the Premier League, the addition of Ward-Prowse would be a major weapon for Villa.

He could face competition from Liverpool as they are also keen on Ward-Prowse, who won his seventh England cap when he came off the bench against Austria in midweek.

The standby Saint is still hopeful he can gatecrash Gareth Southgate's Euro squad, despite being left out of his initial 26-man Three Lions squad.

The 26-year-old opened his England account against San Marino earlier this season and also scored nine goals in 44 appearances for Saints.