MANCHESTER UNITED need to beat Aston Villa today or all but hand the Premier League title to rivals Manchester City.

A loss would outright declare City as champions while a draw would see United hang on by a thread with an inferior goal difference.

Follow ALL the action with our live blog below… 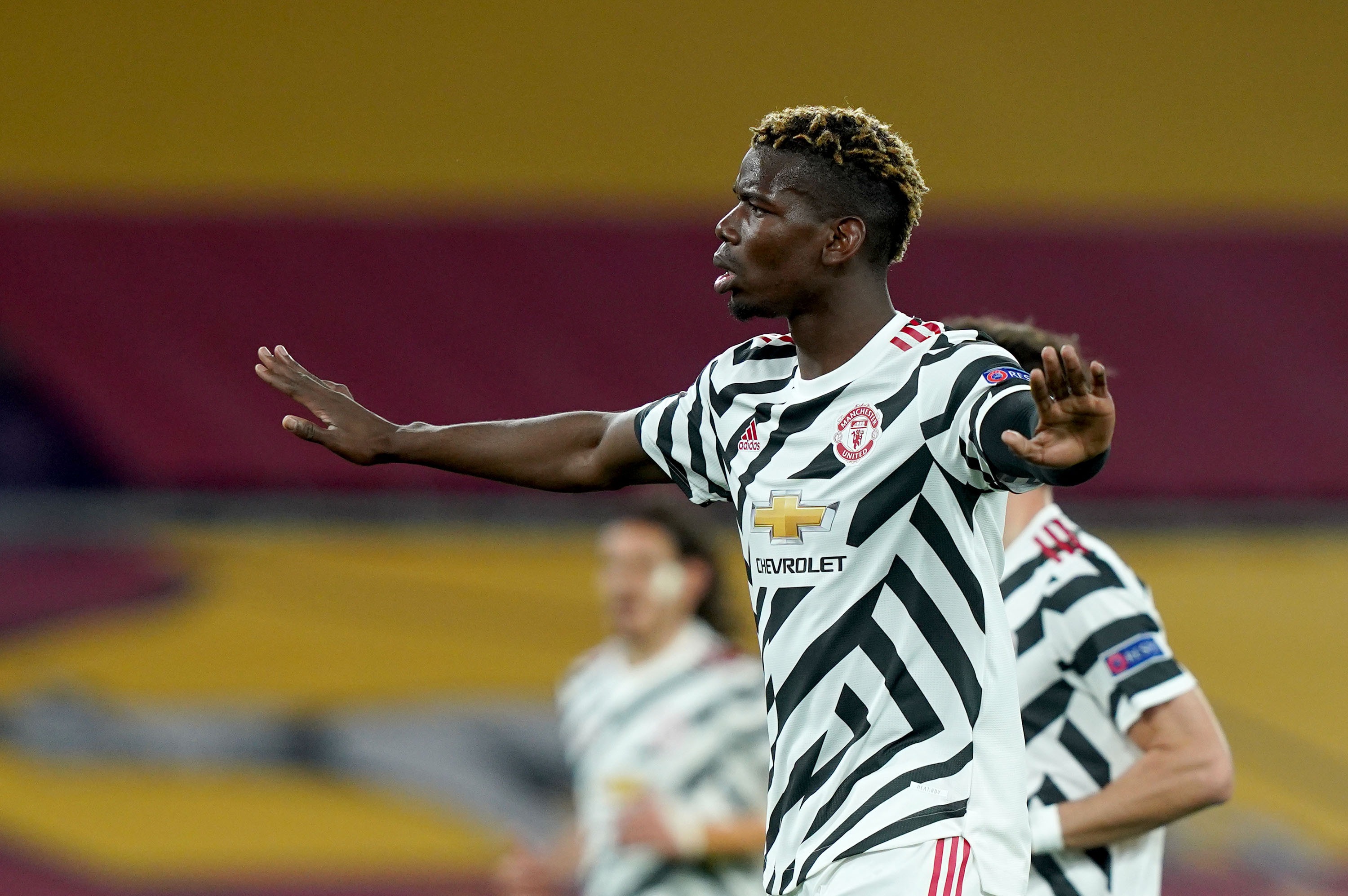 When is is Aston Villa vs Man Utd and what time does it kick off?

The Premier League match takes place on Sunday, May 9.

It kicks off at 2.05pm at Villa Park in Birmingham.

What TV channel is it on and can I live stream the match?

Aston Villa vs Man Utd is on Sky Sports Premier League, with coverage starting at 1pm.

Sky Sports Main Event is also showing the match and they will switch to live coverage from 2pm.

Villa midfielder Morgan Sanson is injured with a knee problem picked up against Fulham last month.

Trezeguet has a similar problem, while Jack Grealish is nearing full fitness and could make a return from the bench after a shin issue he is hoping won't rule him out of contention for the Euros.

Manchester United have Daniel James out, while Phil Jones and Anthony Martial are still out long-term.

Solskjaer will have to assess any problems from the win in Rome on Thursday night, after complaining it would be "impossible" for his team to play six games in 17 days, which they will have to after the Liverpool game was put back.