MANCHESTER UNITED youngster Amad Diallo is set for a loan spell away from Old Trafford.

But where the 19-year-old will end up still remains to be seen. 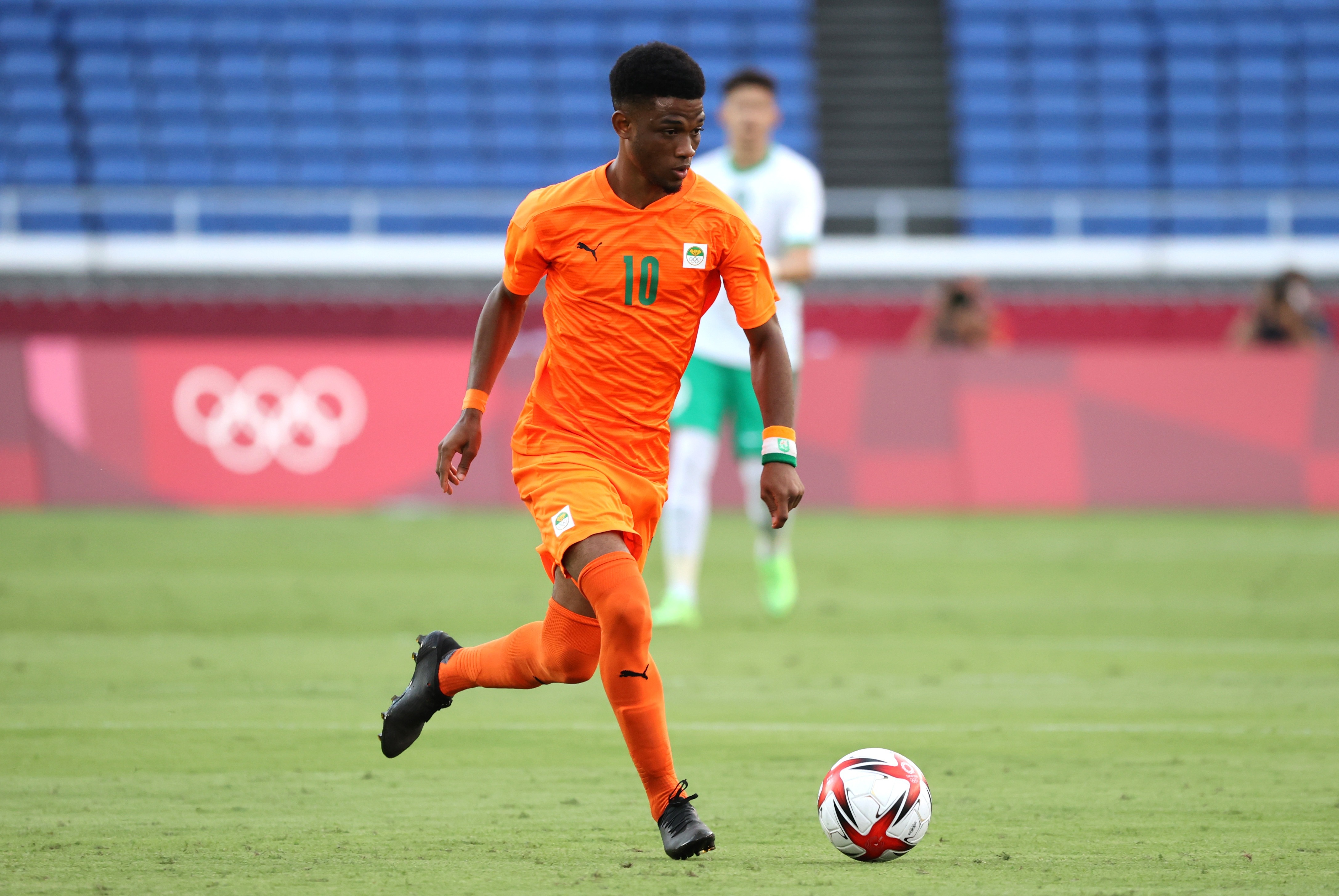 According to TuttoAtalanta, Serie A side Atalanta want to take the winger on loan for the season in a "last-minute operation."

Diallo joined the Red Devils from Atalanta in an initial £18.7million deal, linking up with his teammates in January after playing just five senior games for the Italian side.

The fee could eventually rise to £37million though after add-ons are included.

He made eight appearances for United in the second half of last season, scoring once.

But Jadon Sancho's £73million arrival at Old Trafford means game time will be even more limited, so a loan deal has been sanctioned to further his development.

According to talkSPORT, Manchester United are in advanced talks with Sheffield United about a loan deal.

So any potential offer from Atalanta must be hastily put together before the Blades make their move.

The report by TuttoAtalanta states United want a "guaranteed attendance clause for the player" to ensure Diallo features regularly wherever he does end up.

Last week transfer guru Fabrizio Romano said Crystal Palace and Swiss side Basel were interested in the youngster, as well as a number of Bundesliga clubs.

But now Sheffield United and Atalanta are the front runners, and a return to Serie A could potentially suit Diallo.

He may feel as though he has unfinished business in Italy, after playing just five times for Atalanta before being scooped up by United.