PIERRE-EMERICK AUBAMEYANG has told Arsenal fans his love for the club has kept him committed to the Gunners.

The Emirates skipper has been linked with a move away from North London after suggestions he is not happy at Arsenal. 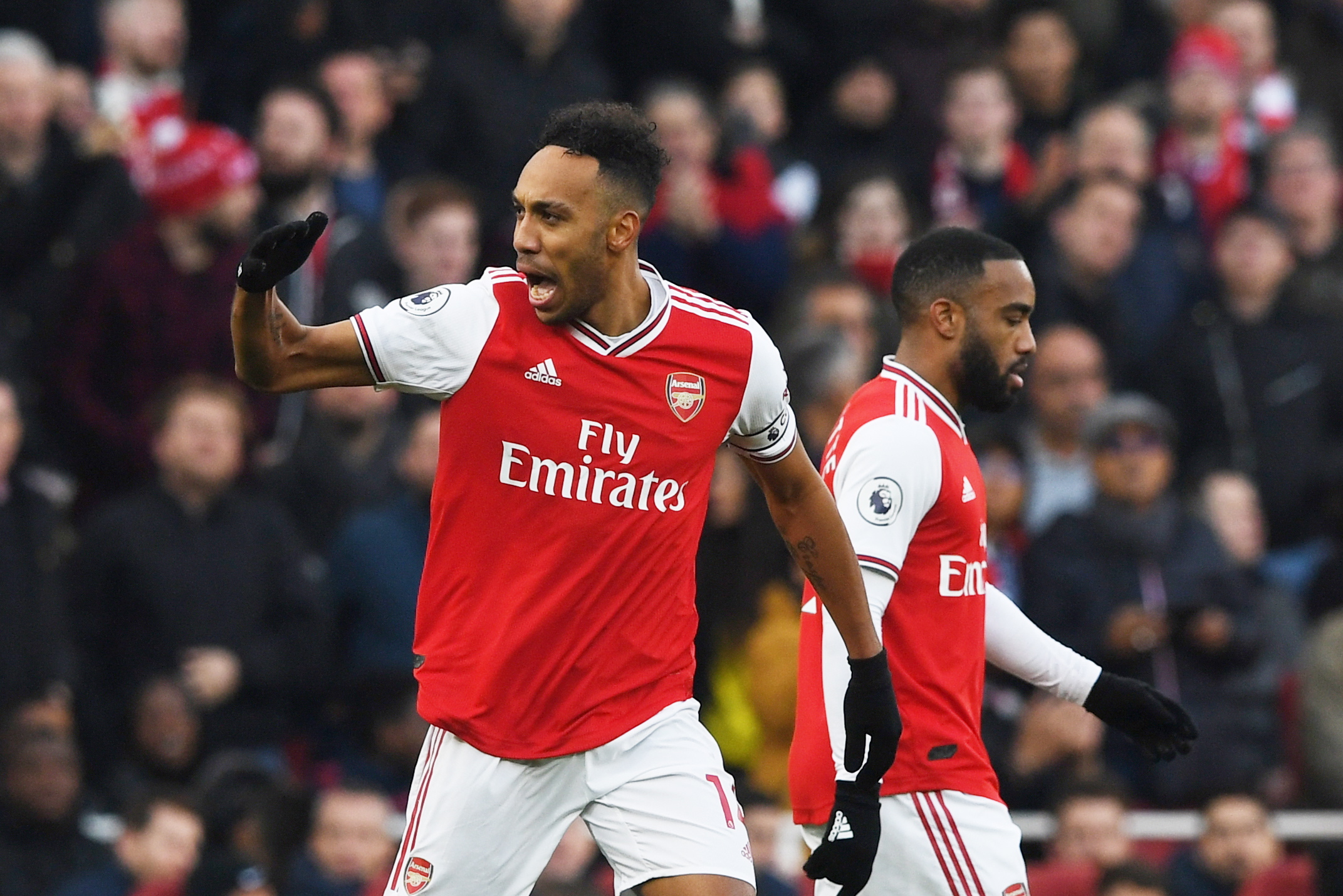 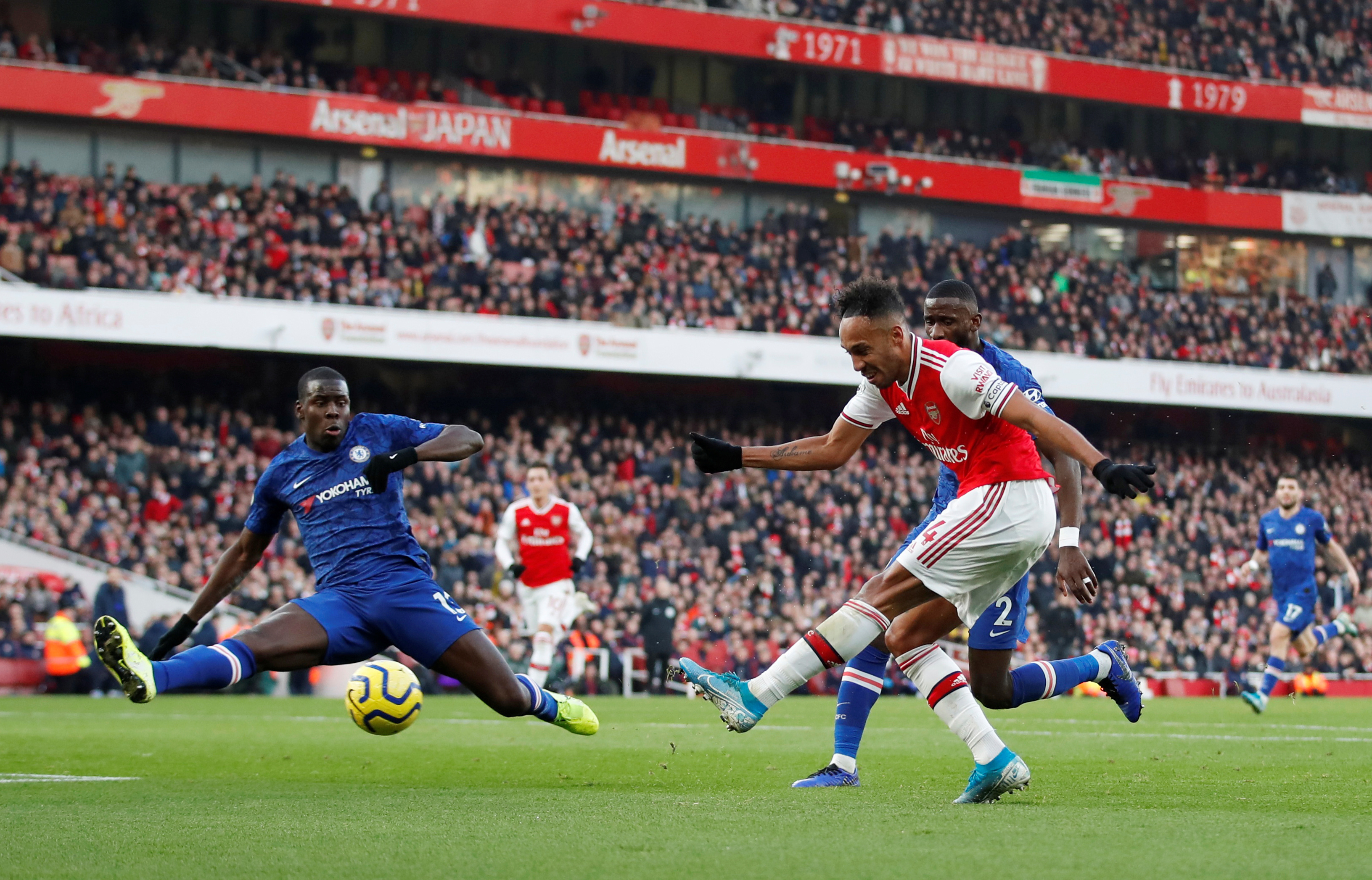 But the striker has dismissed any talk of him walking out of the Gunners and demanded the focus be on his performances on the pitch.

He said: “I would like to react to some of the rumours that are going around about in the media.

“People like making up stories and they should focus on what's happening on the pitch.

“They talk too much and it does my head in!

“I am Arsenal captain. I love this club. I am committed to it and desperate to bring it back to the top, where it belongs.”