AUSTRALIAN Olympic hero Duncan Armstrong has undergone an emergency bypass in a Brisbane hospital after suffering a heart attack.

The 52-year-old reportedly suffered a cardiac arrest on Tuesday and was rushed to hospital. 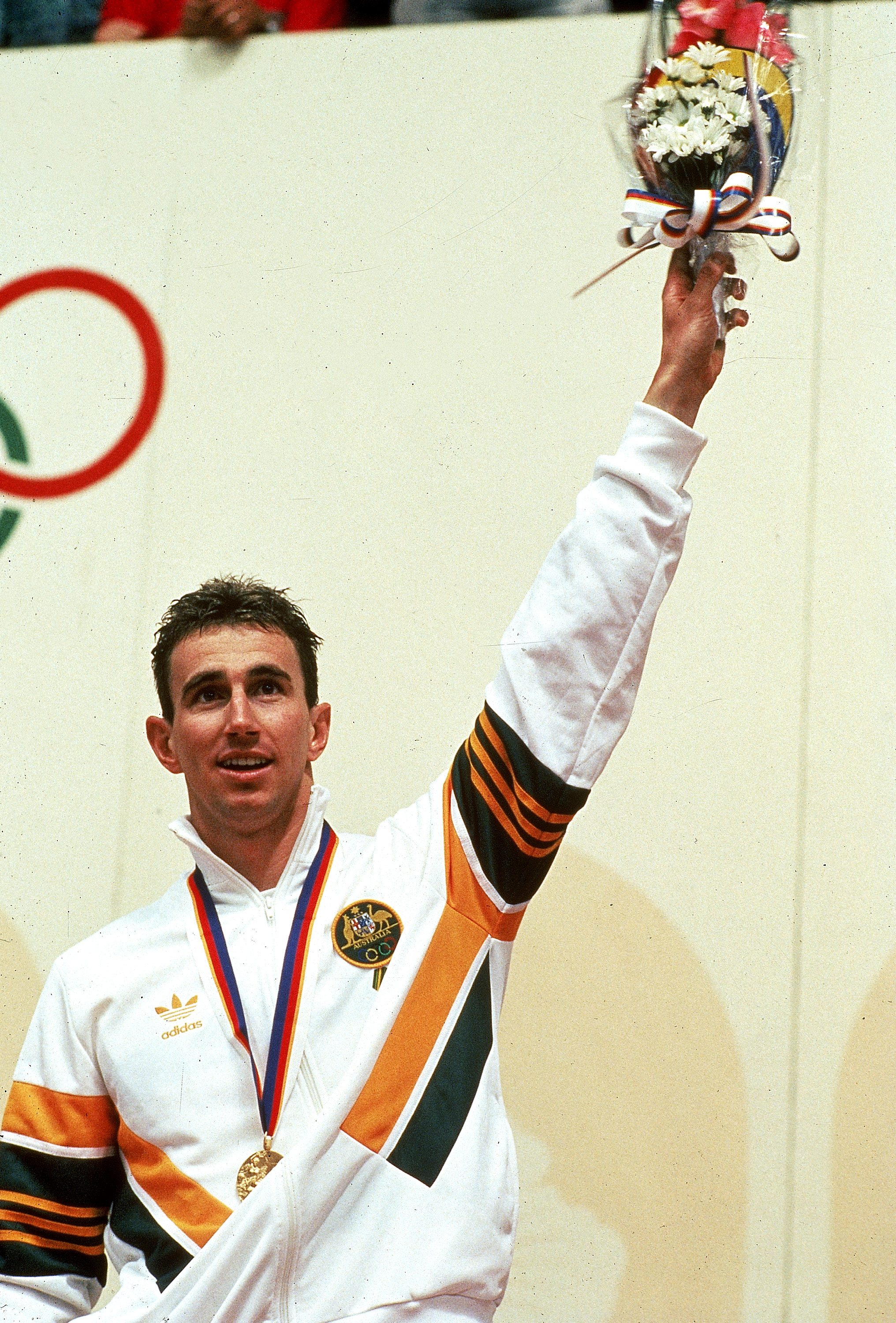 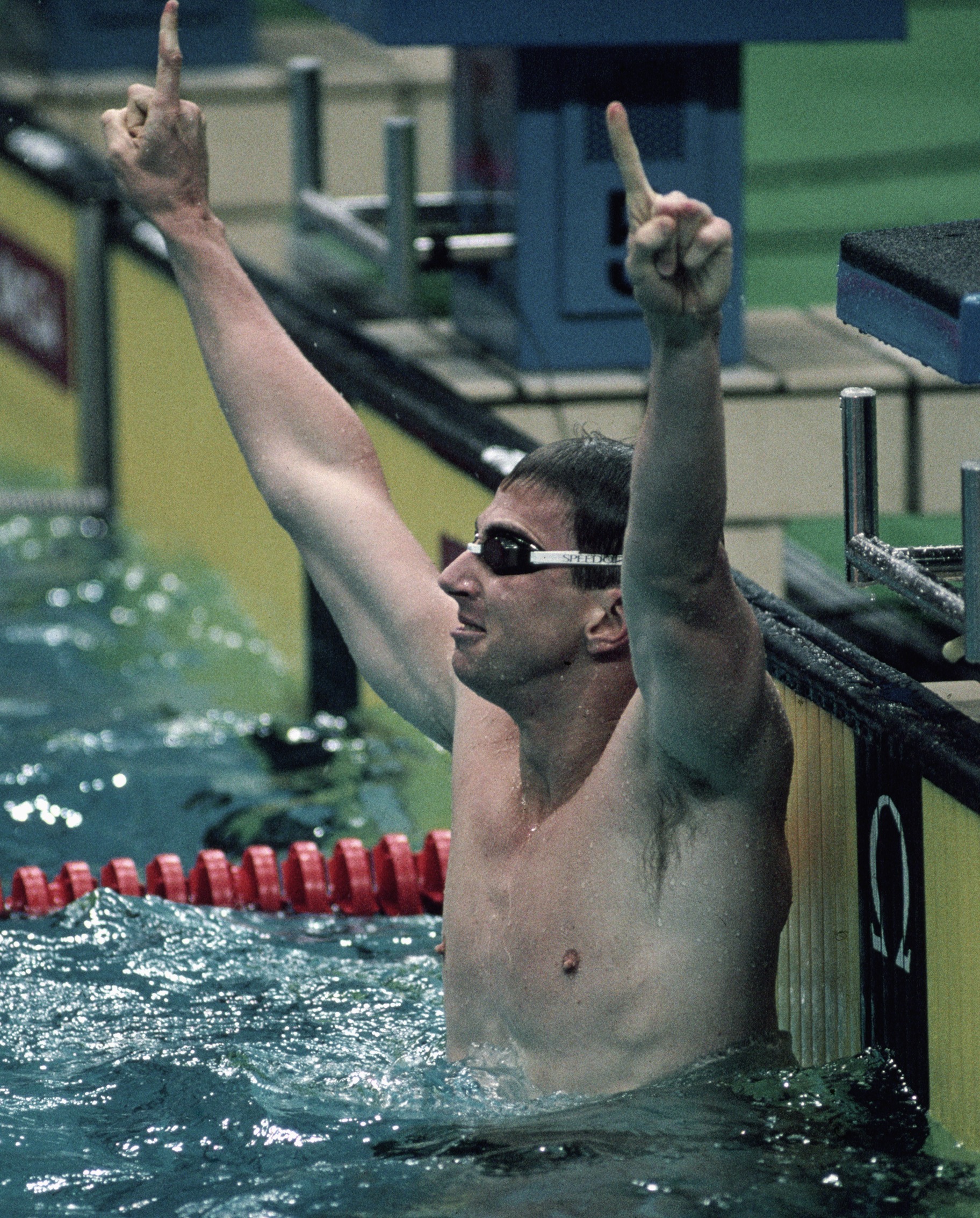 Family and friends were left shocked after discovering the news as the legend was still ‘known as a fitness freak’.

News Corp reported Armstrong's family and friends were told he is ‘doing fine’ but he still has not been able to see any visitors while in the intensive care unit.

However, doctors have told them he is expected to make a full recovery.

Armstrong shot to stardom at the 1988 Olympic Games in Seoul.

But it was the 200m success that cemented his place in Australian sporting folklore.

He was a huge underdog heading into it and was ranked 25th in the world but went on to break the world record during the swim.

He and Ian Thorpe in 2004 are the only Australian men to have won the 2000 freestyle Olympic gold medal.

Armstrong retired after the 1992 Barcelona Games and became a swimming commentator on Channel 9 and Fox Sports. 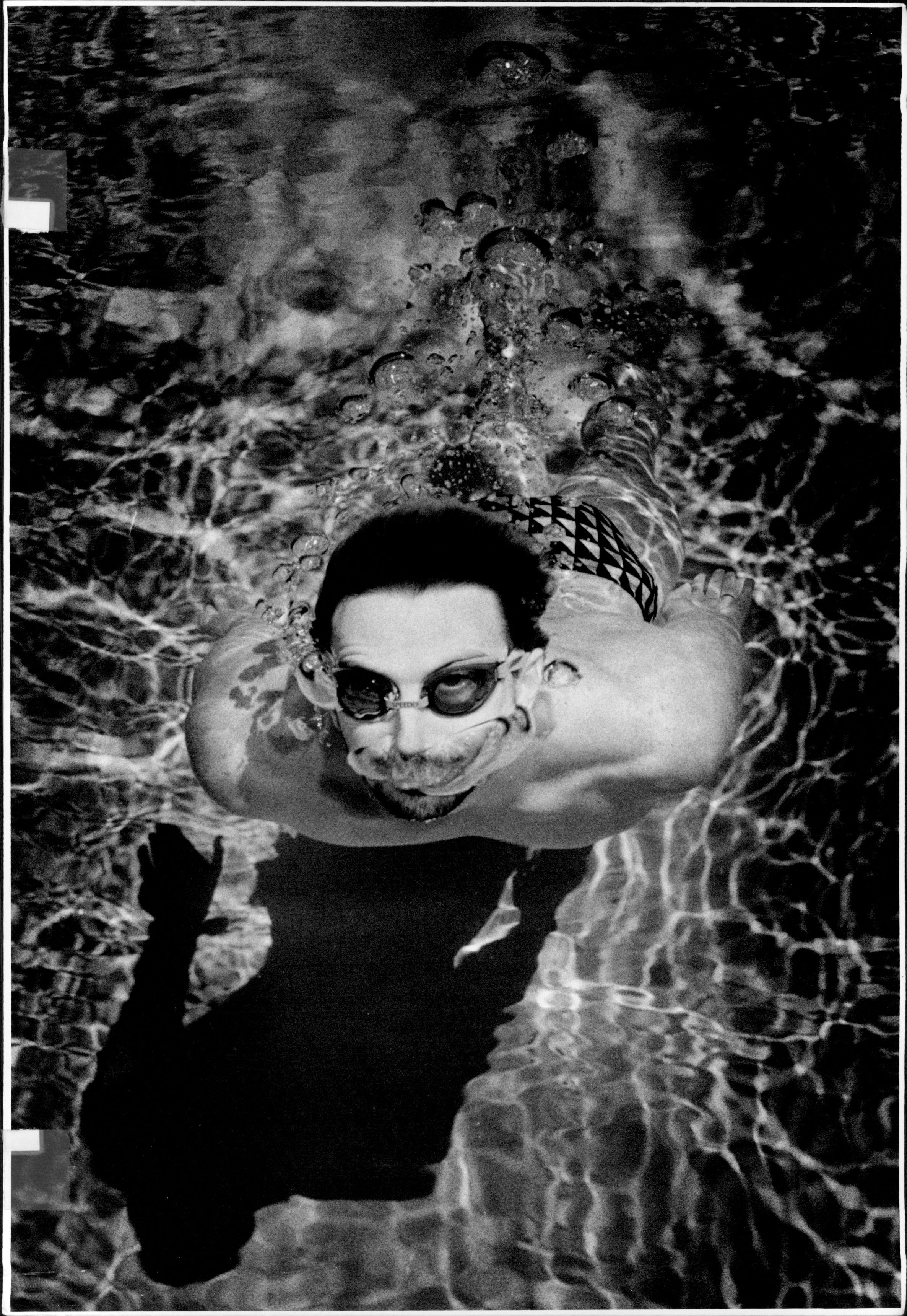