The Australian Open put on 15 planes to transport more than 1,200 players and support staff to Melbourne ahead of February's tournament. 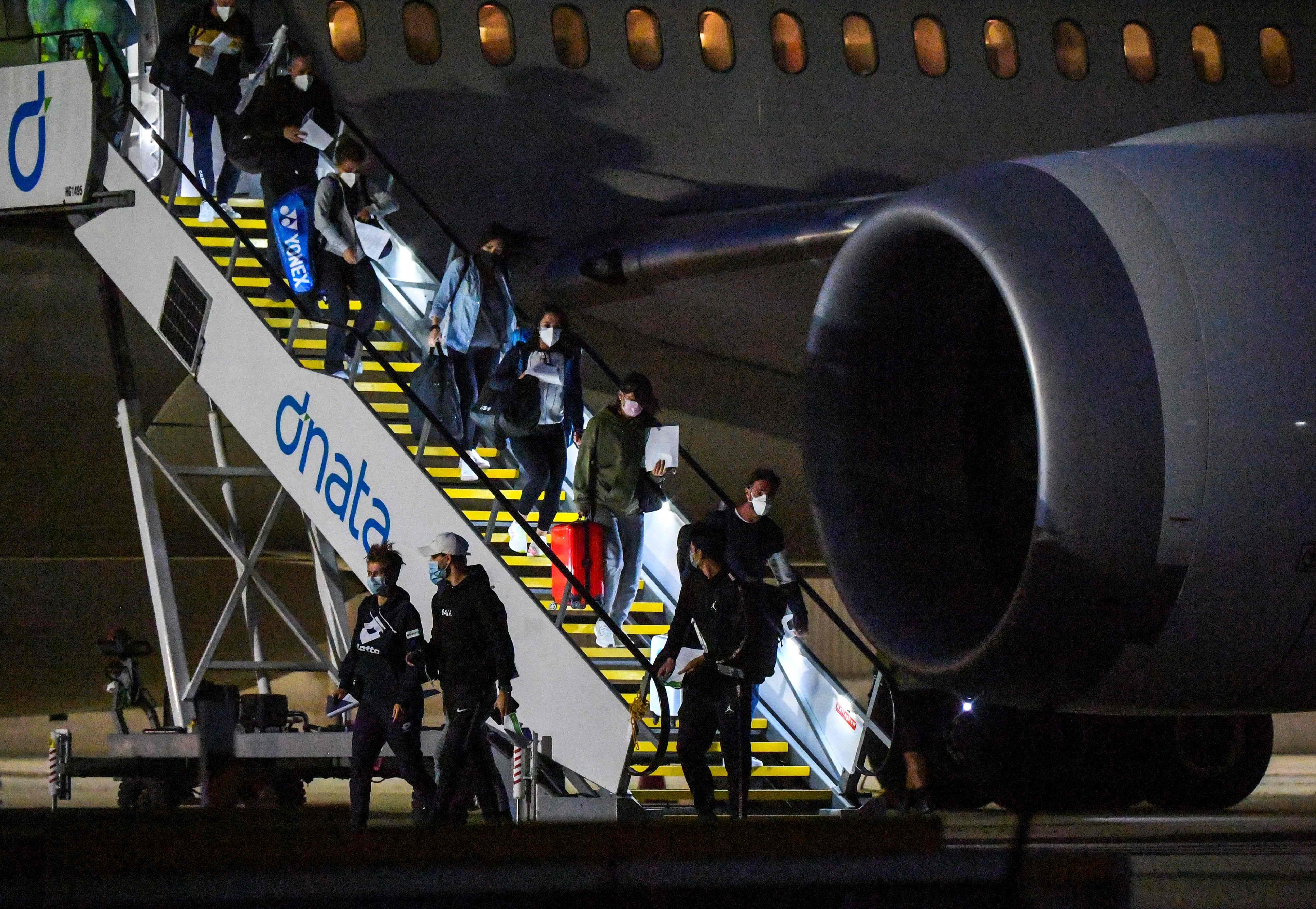 But three people on board two of the planes – two coming from Los Angeles and one from Abu Dhabi – had got the virus when tested after landing.

Everyone was required to provide a negative test result 72 hours before boarding.

However, news broke that the flight coming from California saw a crew member and non-player passenger test positive.

From that plane, 24 players – including two-time champion Victoria Azarenka, Sloane Stephens and Kei Nishikori – must not leave their hotel rooms for 14 days.

Stephens revealed this week her grandmother and aunt had both died from coronavirus while Nishikori had it last August.

Just three hours after the first announcement, the Australian Open confirmed another infection, this time from Abu Dhabi and again from a passenger who is not a player, meaning a further 23 players were locked down.

Tennis Australia chief Craig Tiley said: "We are communicating with everyone on this flight, and particularly the playing group whose conditions have now changed, to ensure their needs are being catered to as much as possible." 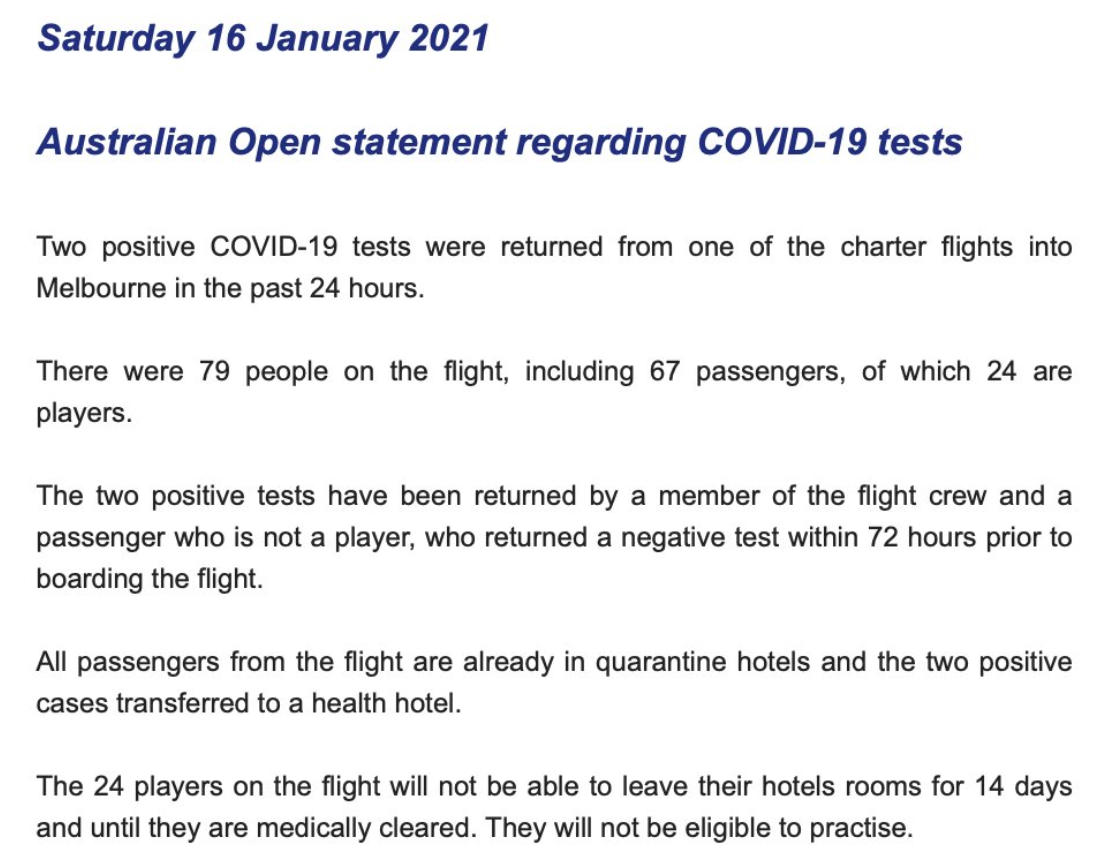 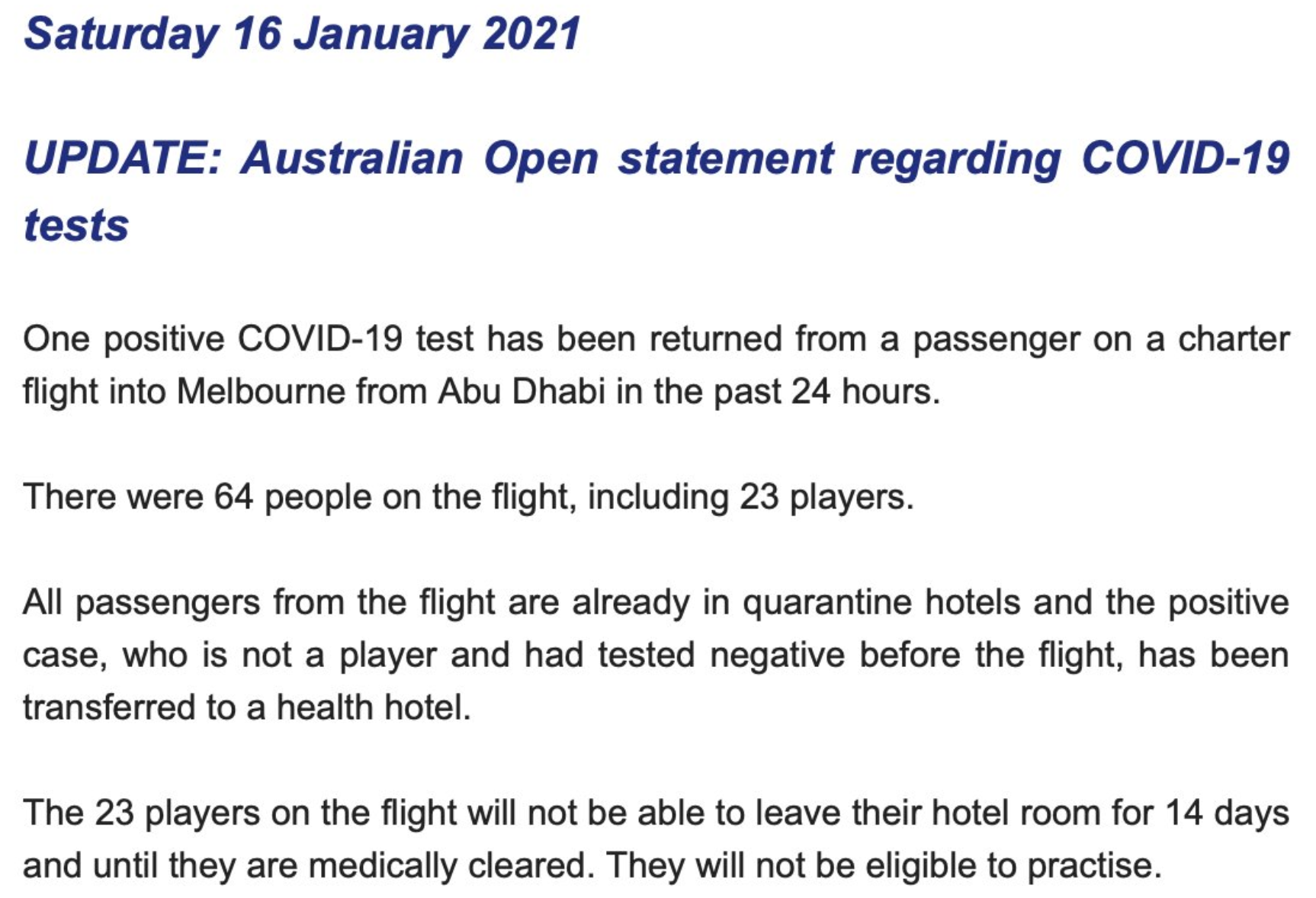 The Victorian government's Covid-19 Quarantine Victoria (CQV) added: "Any players and support people will not be able to leave quarantine to attend training.

"Players are being supported to access equipment for their hotel rooms to help them maintain their fitness during this time."

The first tennis Grand Slam of 2021 was put back by three weeks and gets underway on February 8.

Players have been arriving Down Under this week and are all quarantining for two weeks in their rooms.

Those not caught up with the infections are allowed out for up to five hours per day, two of which can be spent on court practising with their designated hitting partner.

Tennys Sandgren is understood to have been on the Los Angeles flight despite testing positive 48 hours before departure.

The American is not one of the two cases detected.

He took to Twitter to reveal he was given permission to fly after being deemed non-infectious because he had Covid-19 in November.

Former world No1 Andy Murray is a major doubt for the event.

He is self-isolating after testing positive following a minor outbreak at the National Tennis Centre in London just days before he was due to fly to Australia. 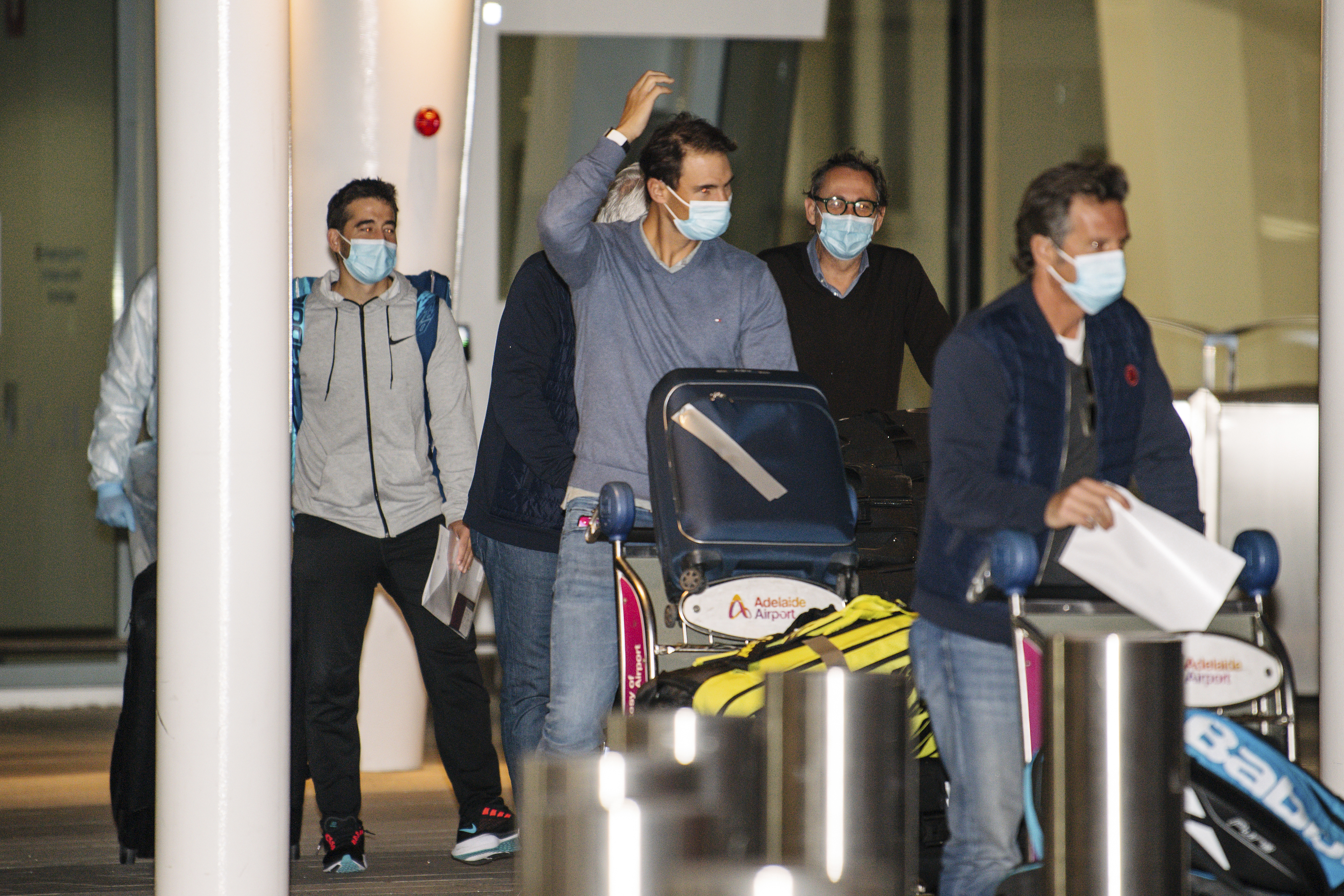 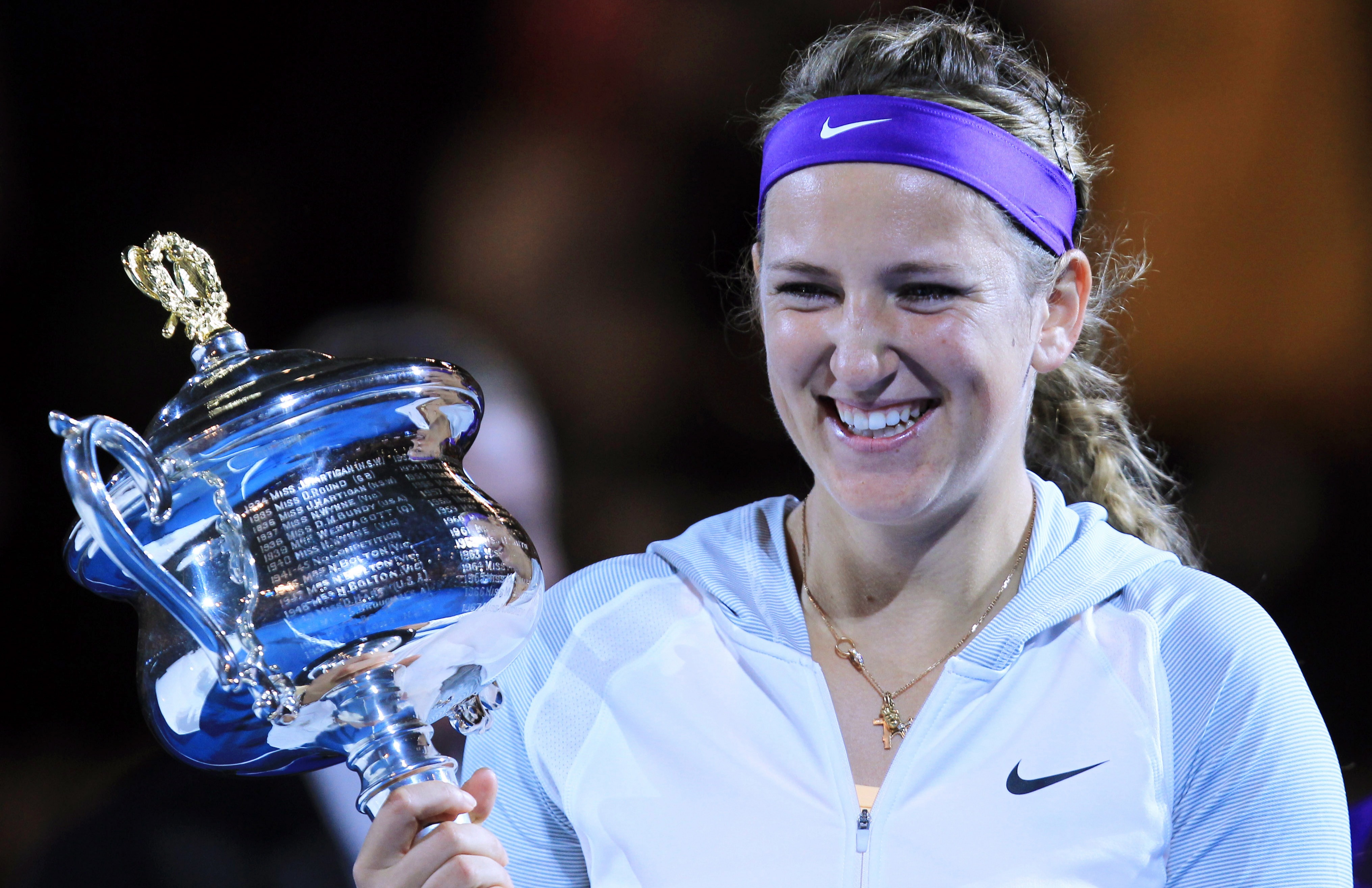 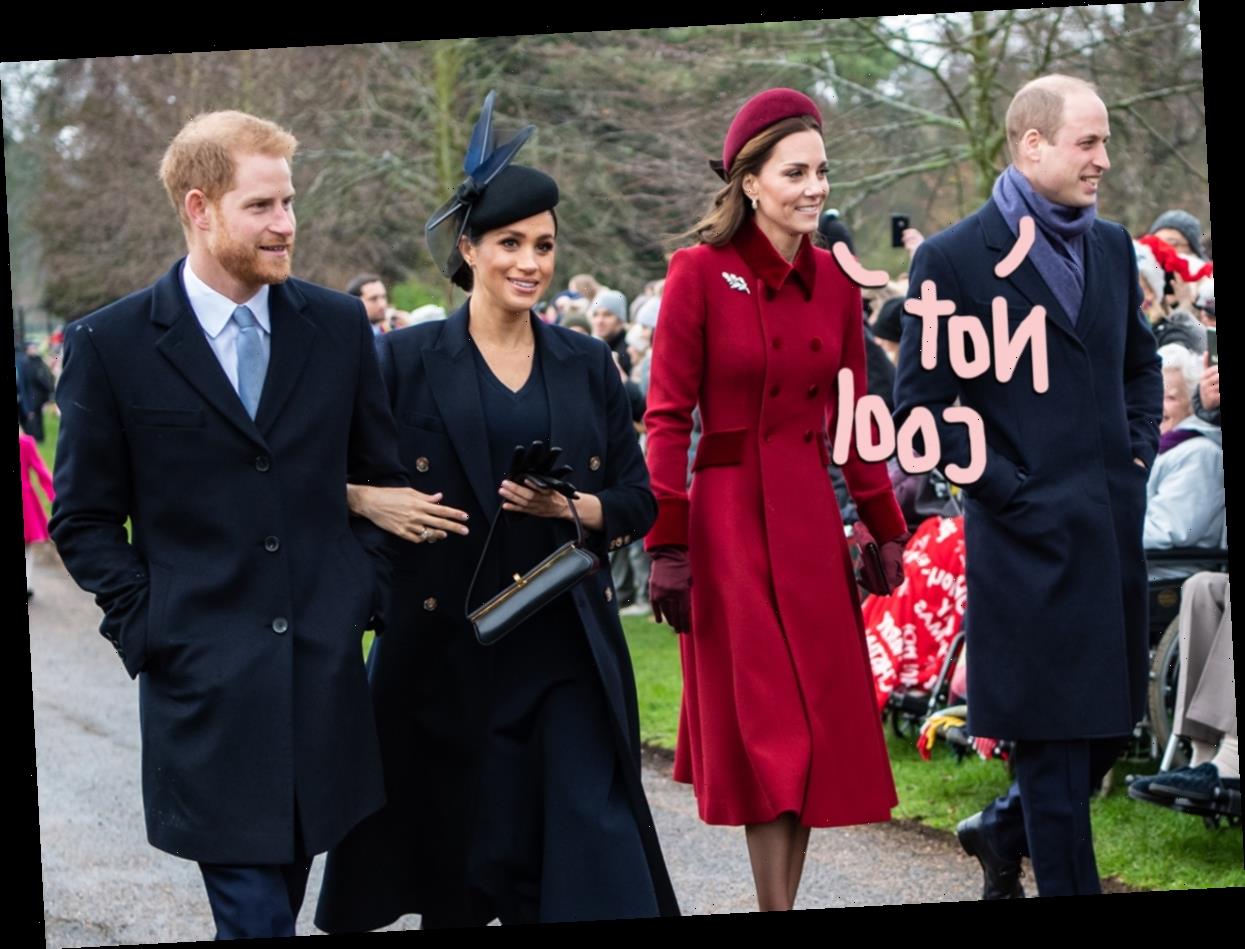