‘Ben Stokes was out… his heroics should not have counted’ and ‘Aussies are less flawed than stoked-up Poms’: Australian papers react bitterly to defeat in incredible third Ashes Test

Ben Stokes’ Ashes heroics are the toast of English coverage on Monday but Down Under the Australian press have a differing view.

Australia were on the brink of moving into an unassailable 2-0 series lead to retain the urn after reducing England to 286 for nine in pursuit of a record fourth-innings chase of 359 at Headingley.

Yet Stokes produced one of the great Test innings of 135 not out to get England home, sharing a scarcely credible 76-run unbroken partnership with last man Jack Leach (one not out) in a breathtaking climax in front of a raucous crowd. 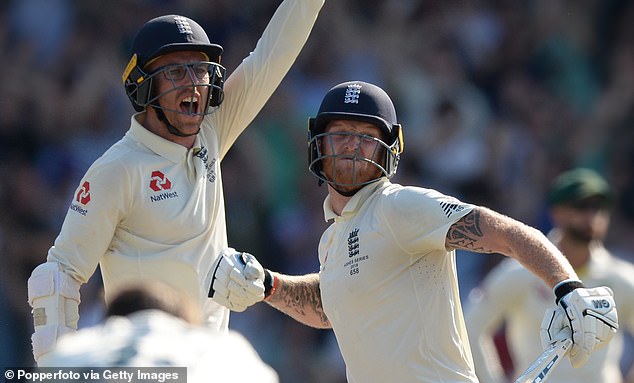 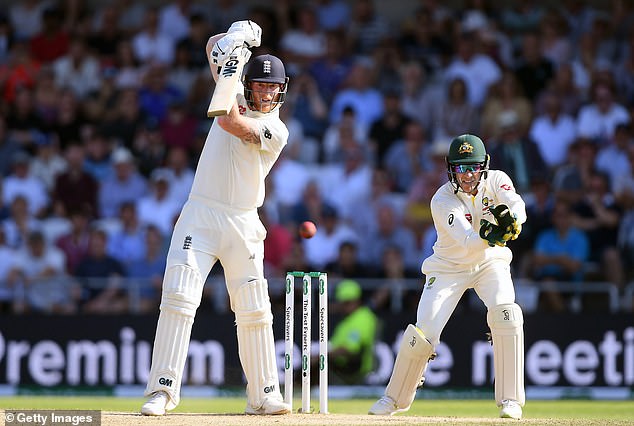 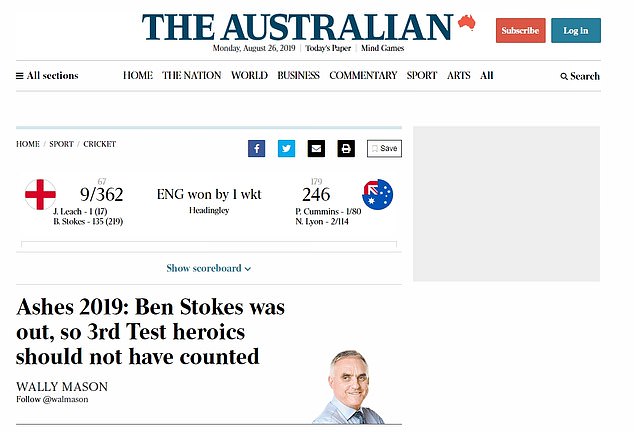 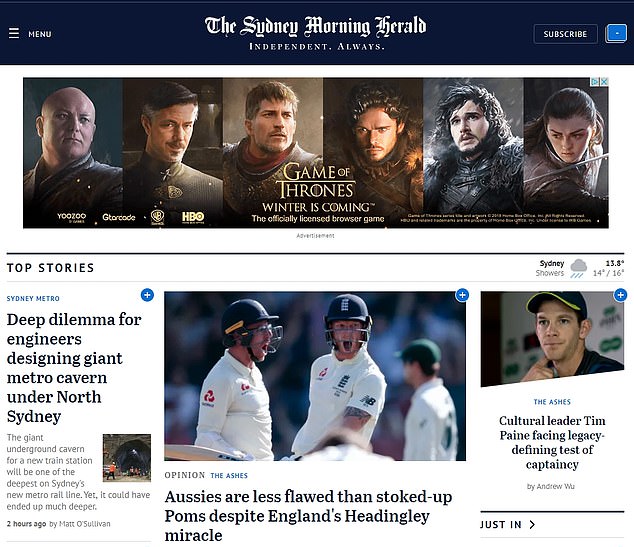 Stokes’ remarkable knock saw him escape a lbw appeal from Australia who had no reviews to challenge Joel Wilson’s not out verdict following Nathan Lyon’s delivery. And The Australian lead with this by declaring that this Test should not count.

‘Ben Stokes was out, so 3rd Test heroics should not have counted,’ reads their headline.

Meanwhile Fox Sports led their coverage with the headline ‘How the hell did that happen? Umpire howler robs fumbling Aussies as Stokes pulls off Ashes miracle’.

The Sydney Morning Herald is another publication who remain defiant about Australia’s chances this series as they boldly declare: ‘Aussies are less flawed than stoked-up Poms despite England’s Headingley miracle’.

The Herald Sun chooses to focus on captain Tim Paine’s decision-making. The wicket-keeper has endured a woeful series in terms of overturning umpire reviews as highlighted by Sunday’s action. Talisman Steve Smith was absent for the third Test due to concussion and Paine will be desperate for him to return and inspire them to victory at Old Trafford next week.

Only The Age seems to provide England with any praise with columnist Greg Baum’s headline: ‘We can all die happy now – cricket doesn’t get any better than this’. 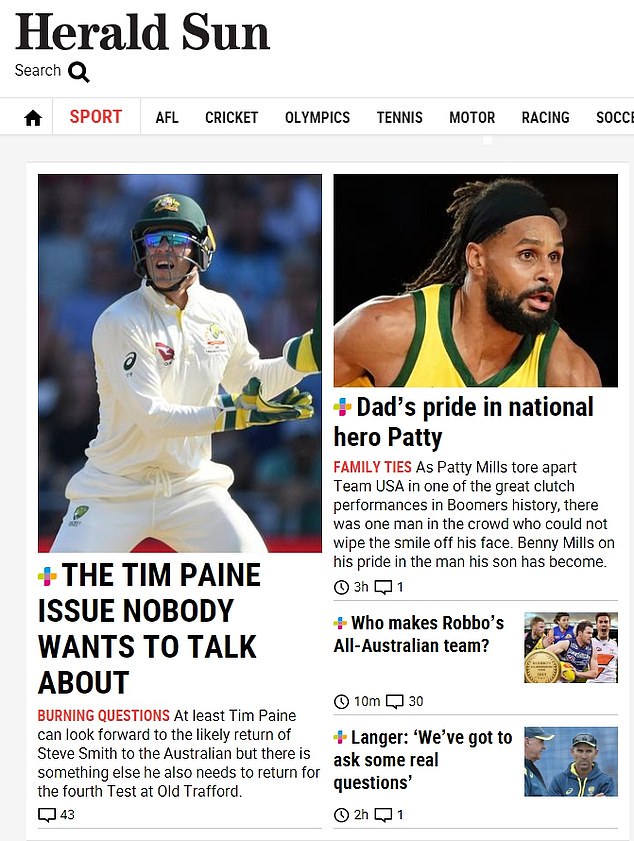