And it has been claimed that superstar Jamie Kah – one of the riders at the centre of the storm – was living on and off at the property due to 'relationship difficulties' with her fiance. 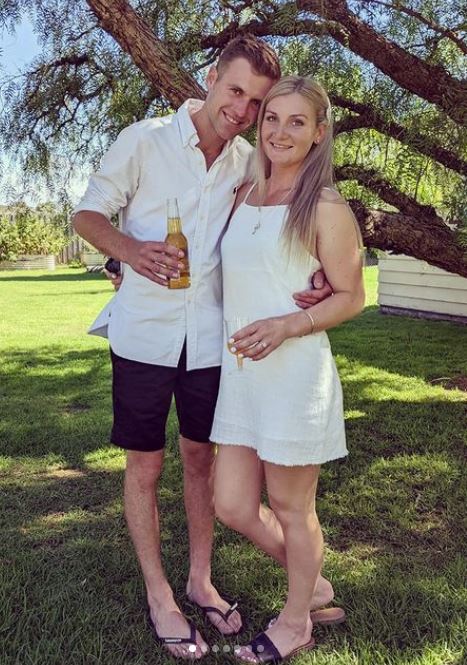 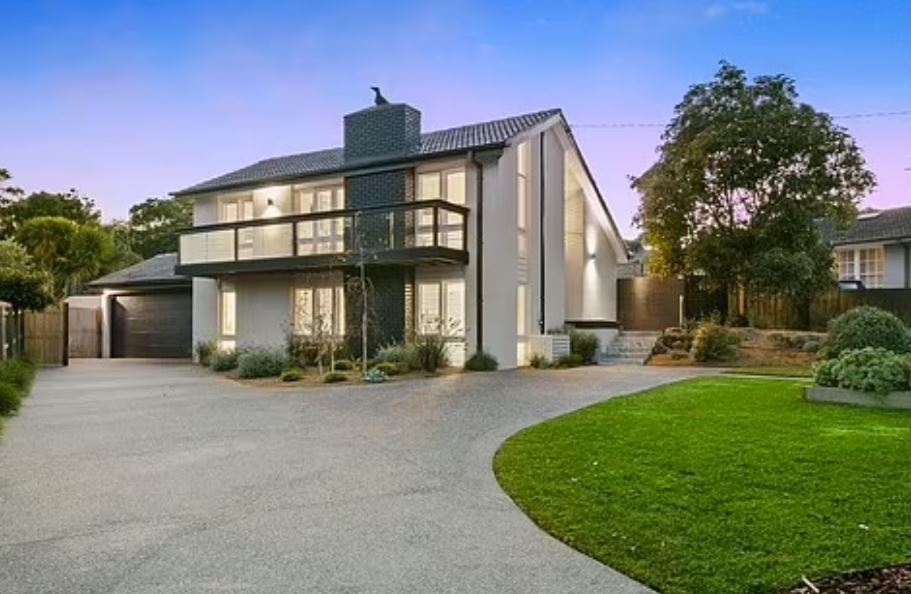 Kah was one of four jockeys banned and fined by racing officials for breaking strict lockdown rules.

The 'mind-boggling' Covid breach – a violation of Victoria's 'stay at home' message – has rocked Australian racing and the image of superstar Kah.

The 25-year-old – who is engaged to fellow jockey Clayton Douglas – has taken the sport by storm Down Under, riding more than 100 winners this season and racking up career earnings of just under £23.5million.

But a new report claimed she was renting out the villa due to her relationship being 'on the rocks'.

The Herald Sun in Australia claimed Kah had been living at the property part-time due to 'relationship difficulties' with Douglas.

She had posted about celebrating her engagement as recently as last January.

Kah has been banned for three months and fined £3000 by bosses – but it could prove much more costly.

She – along with fellow riders Ben Melham, Ethan Brown and Celine Gaudray – will now be forced to miss the lucrative Spring Racing Carnival, which was worth a potential £160,000 payday to Kah.

The financial hammer blow comes as the Herald Sun report that a cleaner at the property claimed it was trashed with 'blood everywhere and wine stains'.

Several other workers were called in to tidy the mess and steam cleaners were needed to scrub it from top to bottom.

The cleaner is quoted as saying: "The place was totally trashed, an absolute mess.

"There was blood everywhere, on the couch. The red wine looked like it had been walked through the house."

Kah said after being banned and fined: "I want to apologise for my recent behaviour in breaching the government and racing Covid rules.

"I am deeply embarrassed and disappointed with myself.

"There is no excuse for what I have done and I have let myself down, my family and friends, the racing industry and all Victorians who are doing the right thing in this lockdown.

"I deserve the penalty handed down by the stewards and will take the time to reflect on my actions and its impact on so many people."

A Victoria Police statement said: "Officers were called to the property on Tallis Drive following reports of a noise complaint about 11.50pm.

"Upon arrival, officers located six people inside, all allegedly outside their 5km radius and in breach of curfew.

"All have been issued with a £3000 infringement notice for breaching chief health officer directions." 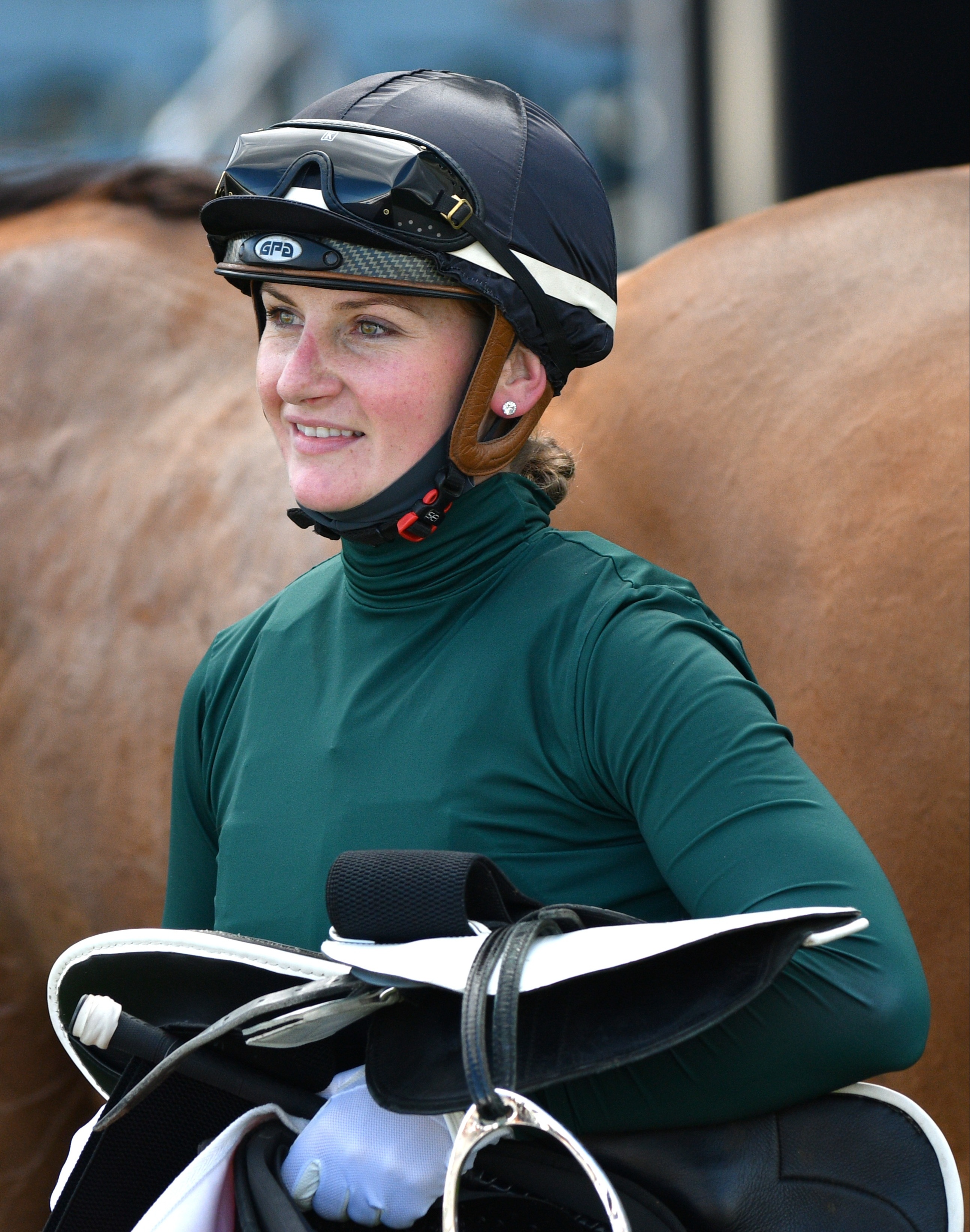