BARCELONA have announced after-tax losses of £88million due to the effects of the coronavirus pandemic. 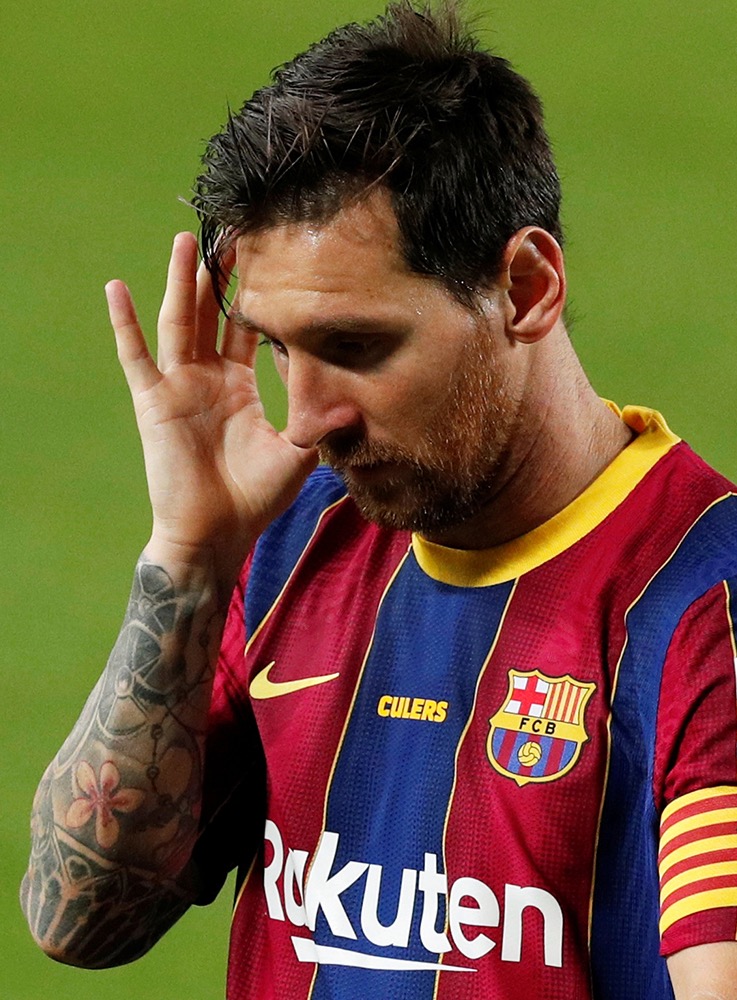 Despite slashing player wages by 70 per cent during the pandemic, the club also disclosed debts of £443million after feeling the full economic impact of the coronavirus.

Barcelona's financial report points out £99million has been invested in the Espai Barca project to redevelop the Camp Nou, so the club's adjusted debt would be £344million.

The report also explains the figures released do not include revenue from competitions which carried on beyond June 30 – the end date of the 2019-20 financial year – such as La Liga and the UEFA Champions League.

Barca also missed out on gate receipts with matches being played behind closed doors, while a lack of tourists due to travel restrictions meant other sources of income such as the Camp Nou stadium tour and megastore saw major losses.

In March, Barcelona's players agreed to a 70 per cent pay cut – and donated an additional two per cent – so the club's non-sporting staff could be paid their own salaries in full.

President Josep Maria Bartomeu is also thought to have approached the players in May to discuss a further pay cut, which did not go down well.

Barcelona's wage bill, thought to be the highest in world football, reportedly accounts for between 70 and 80 per cent of the club's income.

The club maintains that if not for the economic effects of the pandemic, they would have been on course to reach their £909m estimate for the year, which would have seen them post a £1.8m profit.

In a desperate attempt to balance the books this summer, Barcelona made almost all of their players available for sale in the transfer market.

Lionel Messi was one of the exceptions although even he seemed close to leaving the club – and offloading his massive wages would certainly have helped their financial position.

Barca did manage a mini-clear out with Ivan Rakitic, Arturo Vidal, Nelson Semedo and Luis Suarez all departing the club, while Arthur was sold to Juventus and Miralem Pjanic brought in to help both clubs avoid Financial Fair Play sanctions.

The financial report revealed the Catalan giants had spent £1.5billion on transfers over the past ten seasons, recouping £858m for a net spend of £671m in the last decade.

The accounts have been published ahead of the club's Original General Assembly on October 25.