BARCELONA legend Xavi has rejected the chance to manage Barcelona now but may be interested in June, according to reports.

The Catalans reportedly offered the 39-year-old a two-and-a-half-year deal to become manager with current boss Ernesto Valverde under pressure. 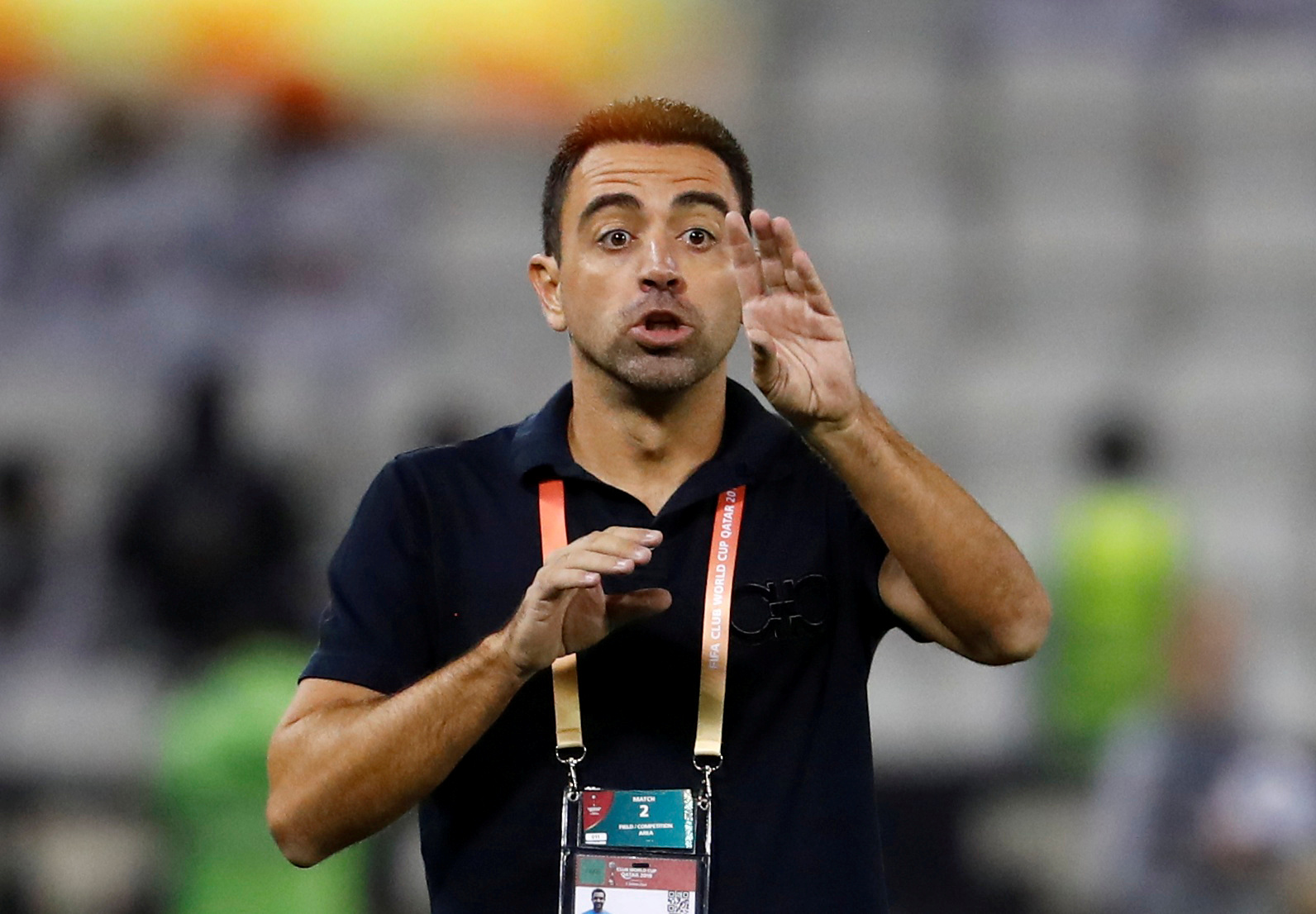 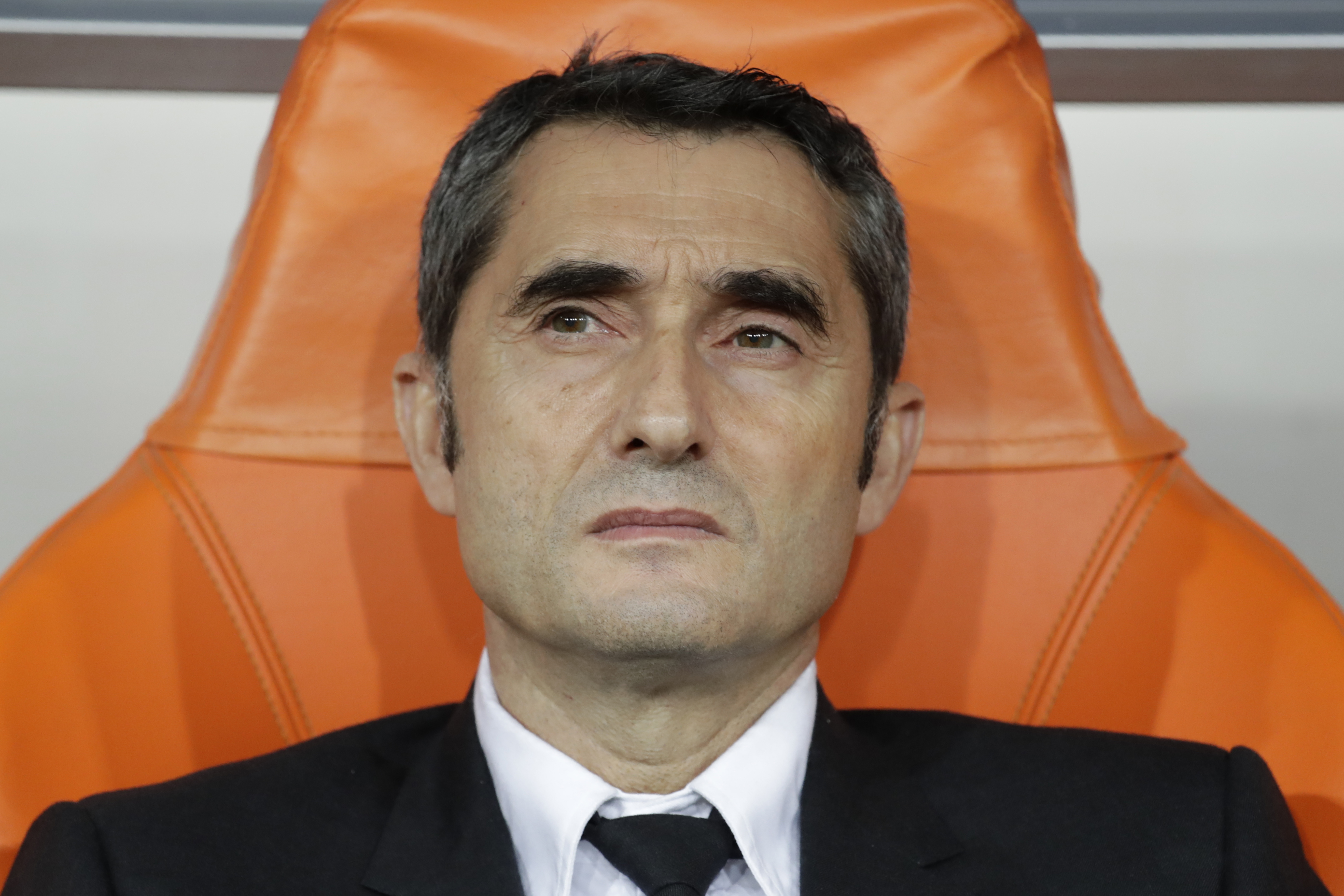 Barca are on the verge of sacking Valverde and reached out to their legendary midfielder to help them recover their form.

Barca's sporting director Eric Abidal and CEO Oscar Grau are said to have met up with the 39-year-old in Doha following their 3-2 Spanish Super Cup defeat by Atletico Madrid in Saudi Arabia on Thursday.

And the talks were enough to convince the Barca big wigs to offer Xavi the deal, according to Spanish outlet AS.

But he believes now is not the right time to take the hotseat as he would prefer to start at the beginning of a new season, according to Spanish radio station RAC 1.

Xavi is said to have informed his old side of his decision but refused to reveal any details when talking at a press conference on Saturday after Al Sadd's victory over Al Rayyan.

He said: "I cannot say anything, they were here to talk to me and we discussed many things. Sorry I cannot give any more information.

"I cannot hide it's my dream to coach Barcelona, I've said it many times in many interviews, everyone knows I support Barcelona from the bottom of my heart.

"But I'm doing my job here, I'm doing my best. I was focused on the semi-final and now I'm focusing on the final."

Thierry Henry, Ronald Koeman and Roberto Martinez had all been touted as potential replacements for Valverde who is struggling for form.

His deal expires at the end of the season but he could be let go before that if results do not improve.

The Catalans have won just once in their last five games and despite remaining top of La Liga on goal difference, they have let their lead over bitter rivals Real Madrid slip.

Amid the speculation, Al-Sadd – the Qatari club where Xavi is currently head coach – insist he is going nowhere.

A statement on the club's website read: "The issue of Xavi going to Barcelona is normal and expected because he will be at his club and it's his first home and he must return there in the future, but as of today, Xavi is the coach of Al Sadd.

"Xavi and his team are focusing on tomorrow's match against Al-Rayyan, and we know that a club with the size and professionalism of Barcelona will take to official channels to speak of such matters."

While it seems to be a case of when not if Xavi will return to the Nou Camp, it appears the romantic reunion will have to wait for now.