The 41-year-old is planning to reinforce his struggling squad as soon as January and is targeting the Spanish duo. 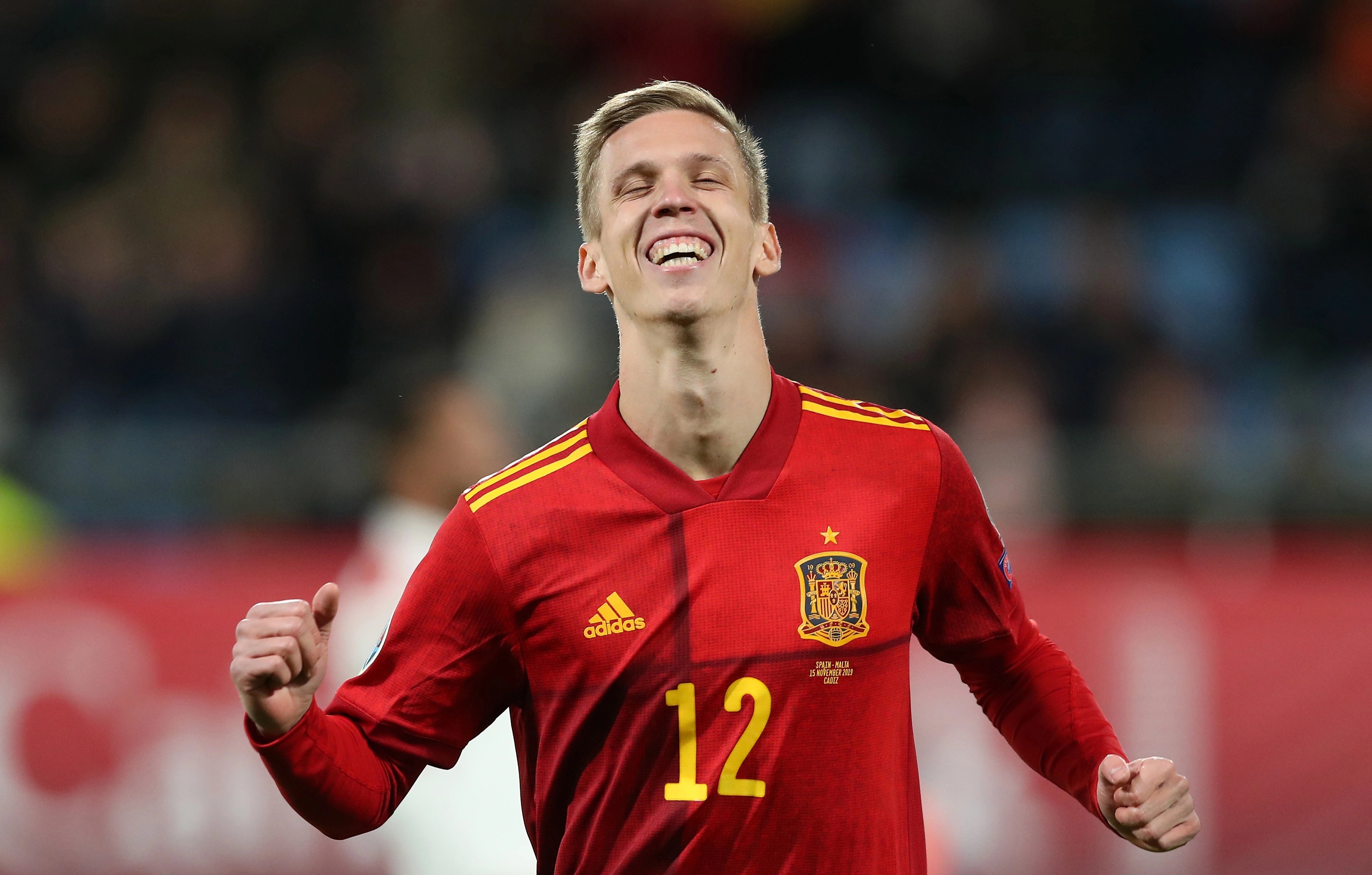 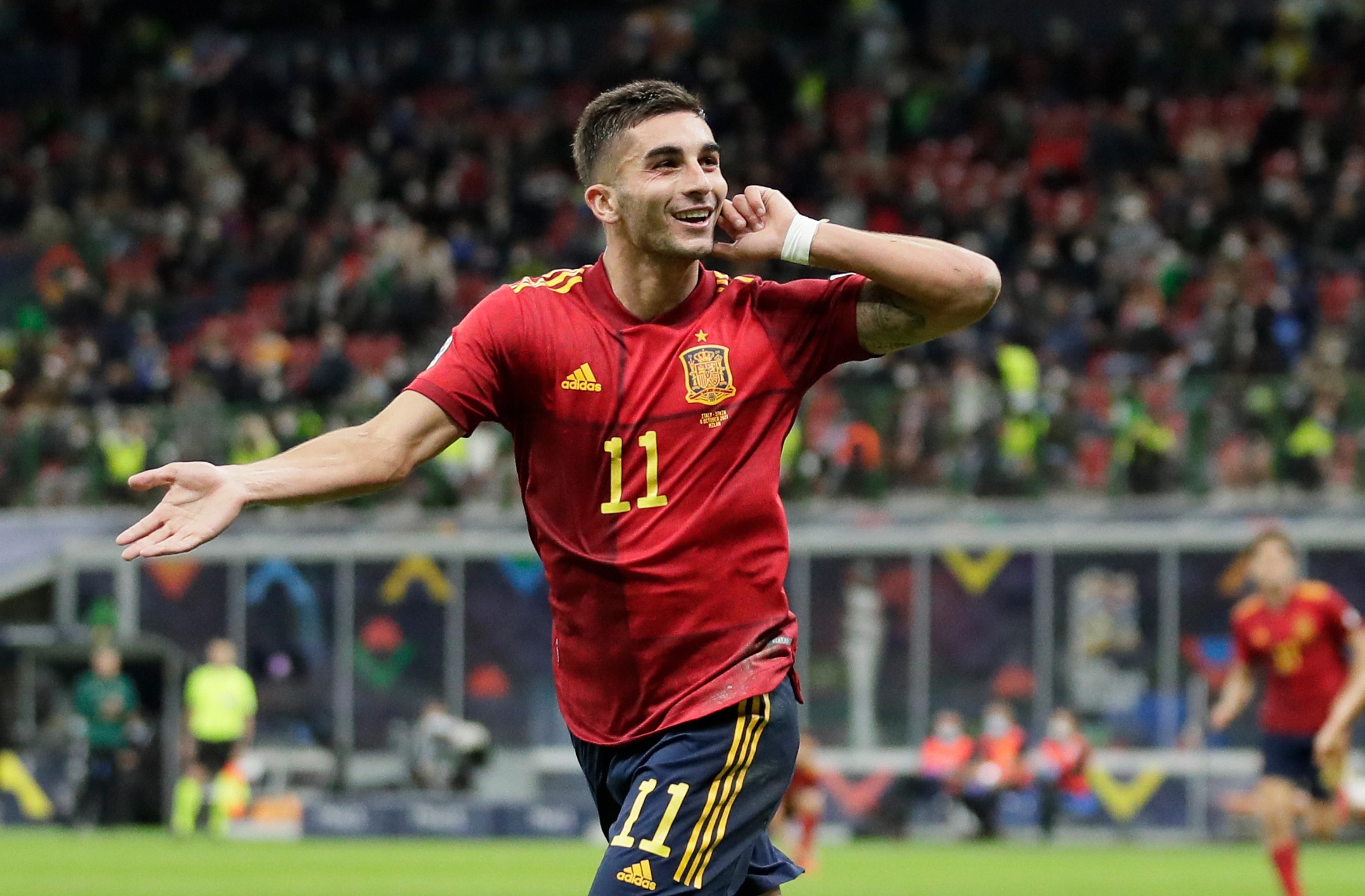 According to Mundo Deportivo the Barca legend is keen to add versatility to his squad – something both Olmo, 23, and Torres, 21, provide.

January moves are reportedly being eyed but the the Catalans are also willing to wait until the summer should winter bids fail.

Leipzig man Olmo can play in attacking midfield, on either flank, or up front and has been a long-term target for the Spanish giants.

The club previously failed in a deadline day bid to take Olmo on loan for the season with the option to buy at the end of the campaign.

Olmo though is not one of several RB Leipzig stars with a release clause in their contract and is tied to the club until 2024.

It means the Bundesliga outfit are in a strong bargaining position when it comes to thrashing out terms.

But Xavi and Barca bigwigs are shared in their interest in Olmo – and with the player and Xavi both hailing from Catalan city Terrassa a move could be on the cards.

Torres is equally adaptable when it comes to his playing position and can operate anywhere across the front line.

The forward made an impressive start to this campaign – scoring twice in the 5-0 thrashing against Arsenal.

But he's been out since mid-October after suffering a broken foot while on international duty with Spain.

The youngster boasts an impressive record for his country – scoring 12 goals in 22 games for Spain.

And that record combined with his club form has piqued the interest of Xavi and Co.

But Torres is under contract at the Etihad until 2025 and will be difficult to prise away.

The appointment of Barca legend Xavi though is sure to attract players despite the dire financial situation at Camp Nou.

He has signed a two-and-a-half year deal with the club languishing ninth in La Liga – ELEVEN points off top spot.