Barcelona not even allowed to turn on OVENS at ageing Nou Camp over fears of blowing a fuse, says club chief

THE NOU CAMP is in such a bad condition that Barcelona are not even allowed to turn on the ovens inside the stadium, says vice-president Elena Fort.

The club is preparing renovation work on their tired old stadium, with many issues in need of repair. 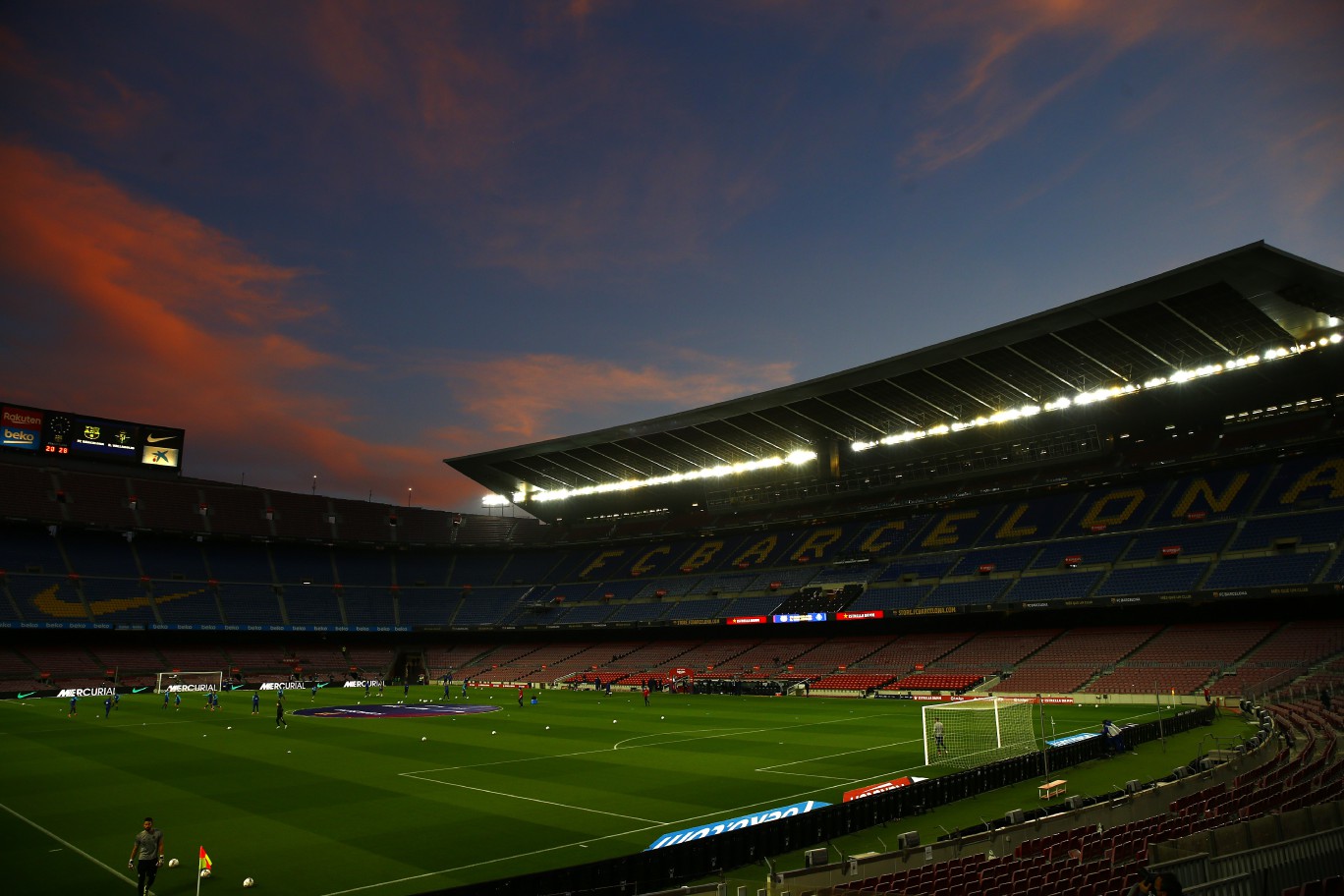 As well as caterers being unable to use ovens, light panels are monitored during matches to make sure a fuse is not blown.

Barcelona chief Fort broke down the dire state of the Nou Camp in an interview with Spanish publication Marca.

She said: "We have outdated accesses, with only 15 elevators and no escalators.

"Only 28 percent of the seats are covered, the evacuation accesses are not very efficient, we have outdated technology.

"There is no electronic capacity."

Fort also revealed that Barcelona have to pay a fine after each European match they play as the ground does not comply with European regulations.

But plans are at least underway to revamp the Nou Camp.

It could take up to FOUR years to complete the works and could force the team to play elsewhere for at least a year.

But the project is contingent on the club securing a loan to cover the costs – Barcelona have reportedly been in talks with Goldman Sachs over a sum of £1.27bn.

The Catalan giants are in desperate need of financial assistance having recorded a massive loss of £408million for the 2021-22 season.

Such is the dire state of the coffers, the club were forced to let talisman Lionel Messi depart for PSG over the summer as they couldn't afford his wages.

They also offloaded Antoine Griezmann and remain open to letting more players go as they desperately try to balance the books.