And reports in Spain say the Nou Camp giants are ready to put the bid on the table for the start of the January transfer window. 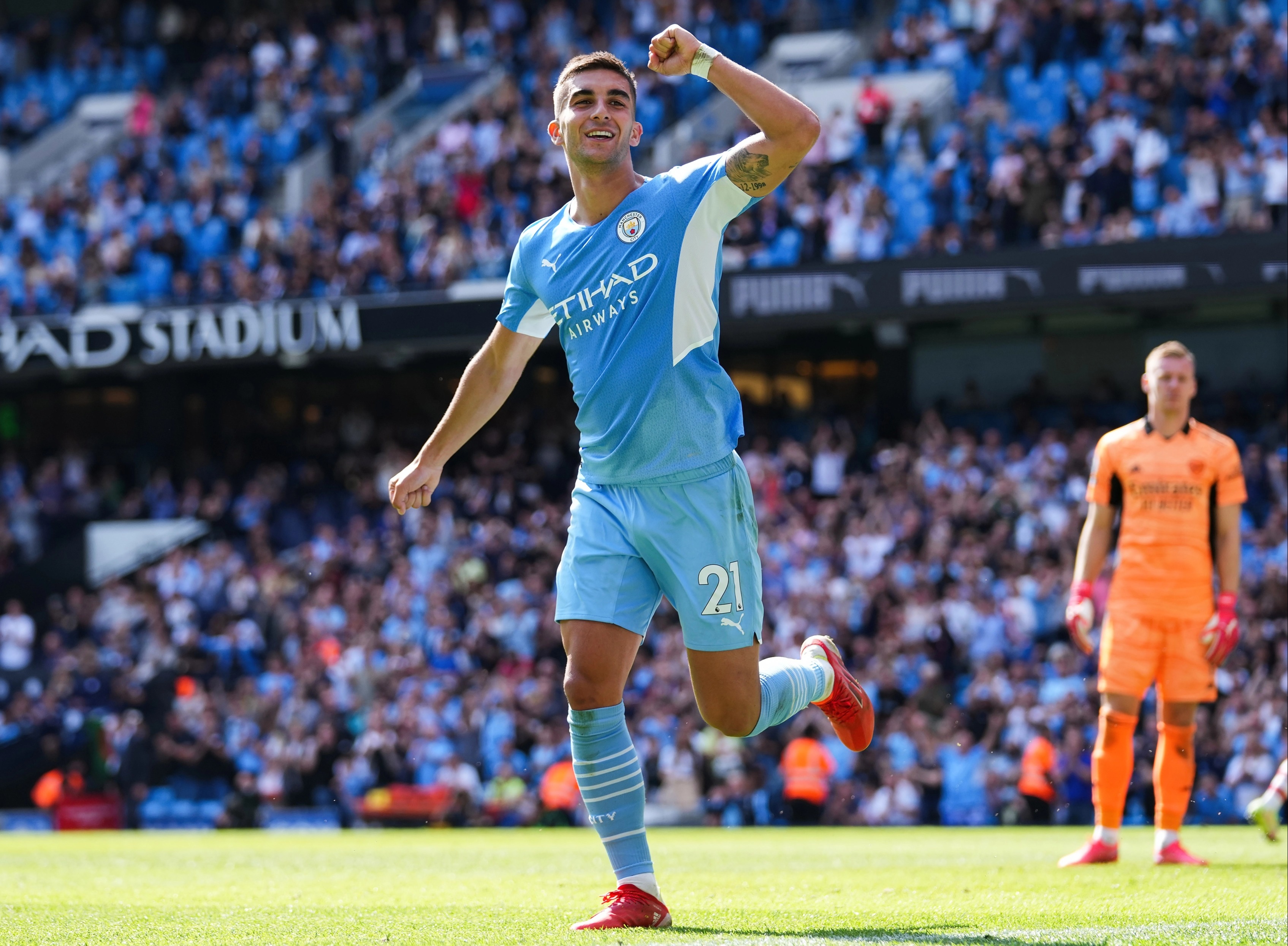 The figure is short of where City value 21-year-old starlet Torres – which is said to be closer to the £50m mark.

But it would still represent a sizeable profit on a player who joined them in a bargain £20m deal from Valencia just 18 months ago.

Pep Guardiola will not want to lose a player who could be valuable cover at centre-forward for the remainder of the season.

The champions remain short in that position after they failed to land Harry Kane from Tottenham last summer.

But the manager has also stressed in the past that he will not keep players at the Etihad against their will – and Torres is believed to be interested in the move back home.

He is currently sidelined by a foot injury – but has scored 16 goals in 43 appearances for City since arriving in the summer of 2020.

Barcelona have crippling financial problems and will have to clear some space on their wage bill before they can complete a deal for Torres.

But new coach Xavi  has earmarked him as a key man for the future plans he has at Barca – and the board are keen to make it happen.

The Blaugrana have endured a difficult start to the campaign as they are seventh in LaLiga with a whopping 16 points separating them from leaders Real Madrid.