BARCELONA president Josep Maria Bartomeu faces a vote of no confidence after more than 16,000 fans signed a motion against him.

Presidential elections at Barcelona are due in March, and although Bartomeu is unable to stand for another term, a group of supporters are hoping to remove him and his board from power before then. 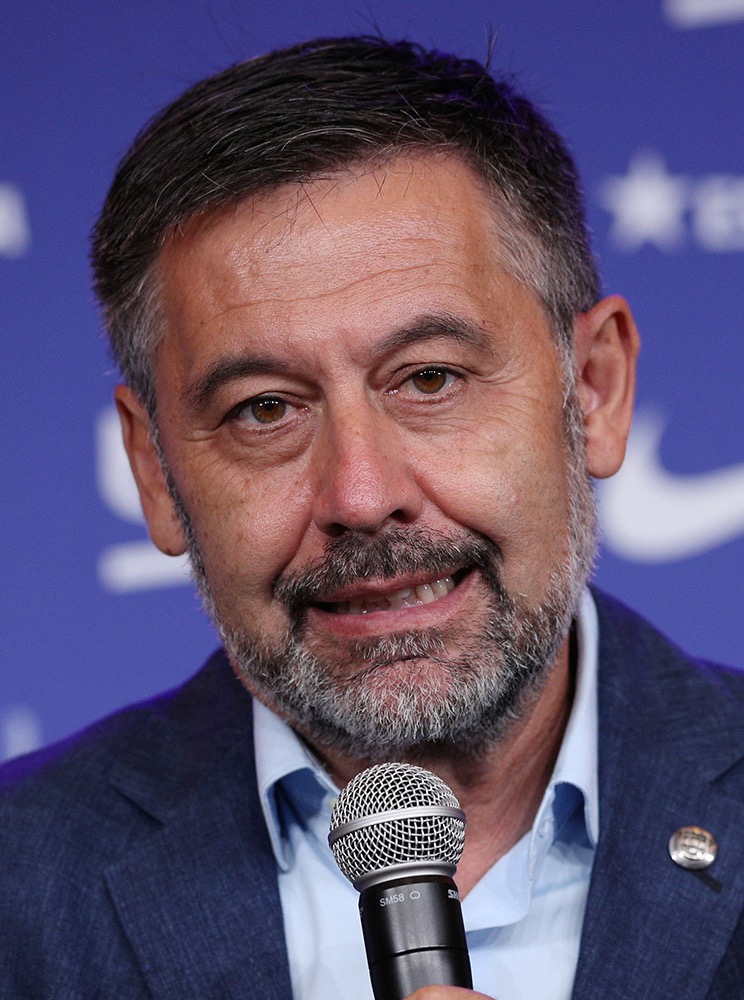 Fan movement Mes Que una Mocio presented 20,731 signatures from Barca members last Friday and after a review, the necessary 16,521 ballots have been verified to force a referendum.

This means a vote to overthrow Bartomeu will take place in around three weeks' time, unless he and his board resign before then.

However, organising a vote of no confidence which requires 40,000 Barcelona members to physically vote could prove difficult amidst a global pandemic.

In the meantime, Bartomeu must now appoint an interim candidate to take control of the club, likely to be one of his allies on the board.

In many clubs in Spain, including Barcelona and Real Madrid, fans can pay for the right to be a member or 'socio' of the club, which gives them voting rights in presidential and board elections.

Barcelona's 8-2 defeat to Bayern Munich in the Champions League was the final straw for many Cules.

The club's precarious financial position – yesterday they announced debts of £443million – was also a motivation for the movement.

Lionel Messi also cited Bartomeu as one of the reasons why he wanted to leave Barcelona this summer.

Some fans even attempted to confront Bartomeu at the Camp Nou offices to protest Messi's potential exit and force his resignation.

This is only the fourth time Barcelona fans have attempted to unseat a president, although three of those have been in the last 12 years.

The move was taken to prevent the current board making further decisions before March's elections which could harm the club on and off the pitch.

When calling for the vote, the Mes Que una Mocio website explained: "The vote of no confidence is intended to remove the worst administration in the history of the club."