BARCELONA slipped to a shock 1-0 defeat to Getafe and blew their chance to take advantage of Real Madrid's surprise loss earlier in the day.

It was the first defeat of Ronald Koeman's reign and a result that left the Catalan giants ninth in LaLiga after four games played. 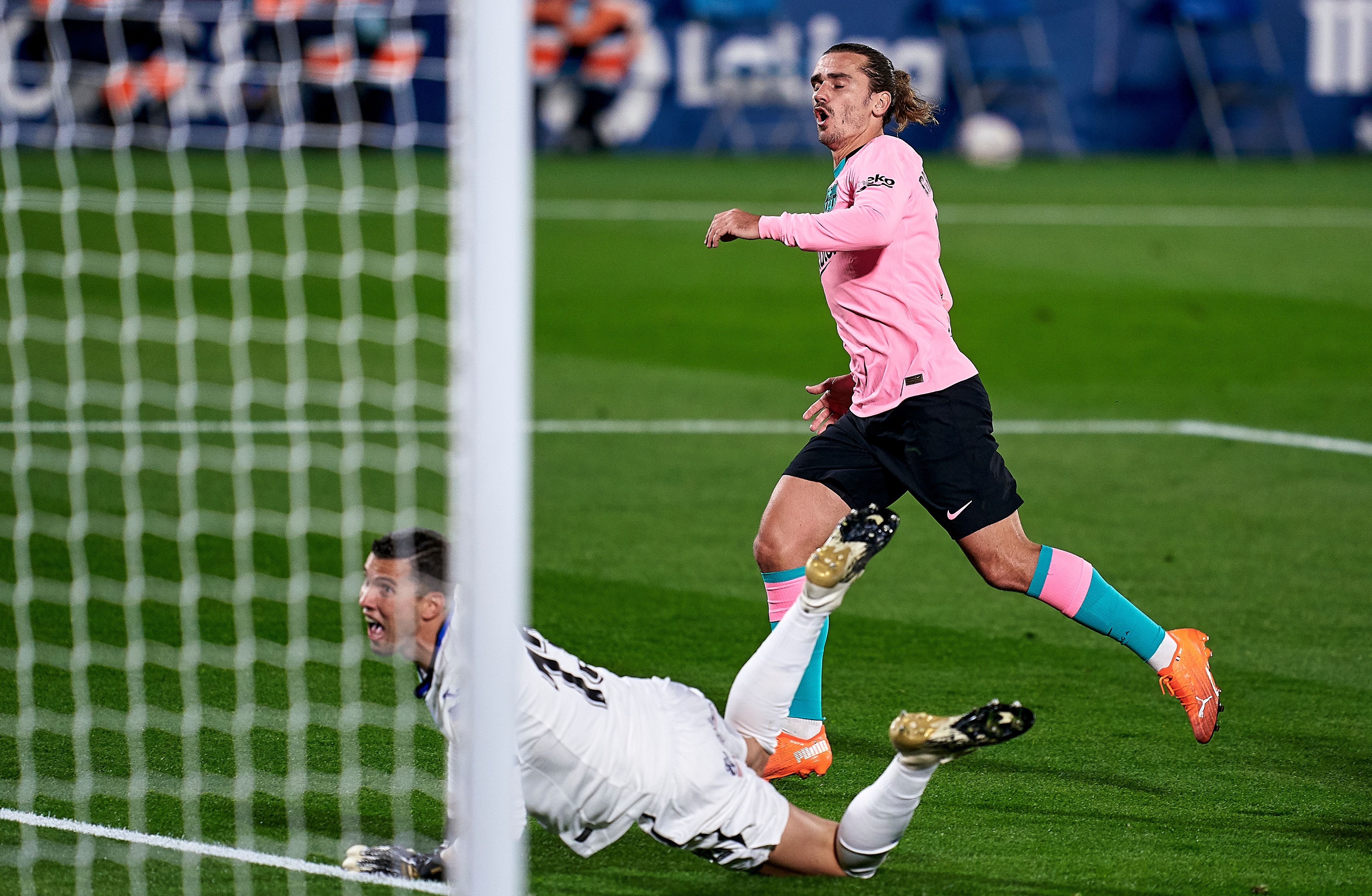 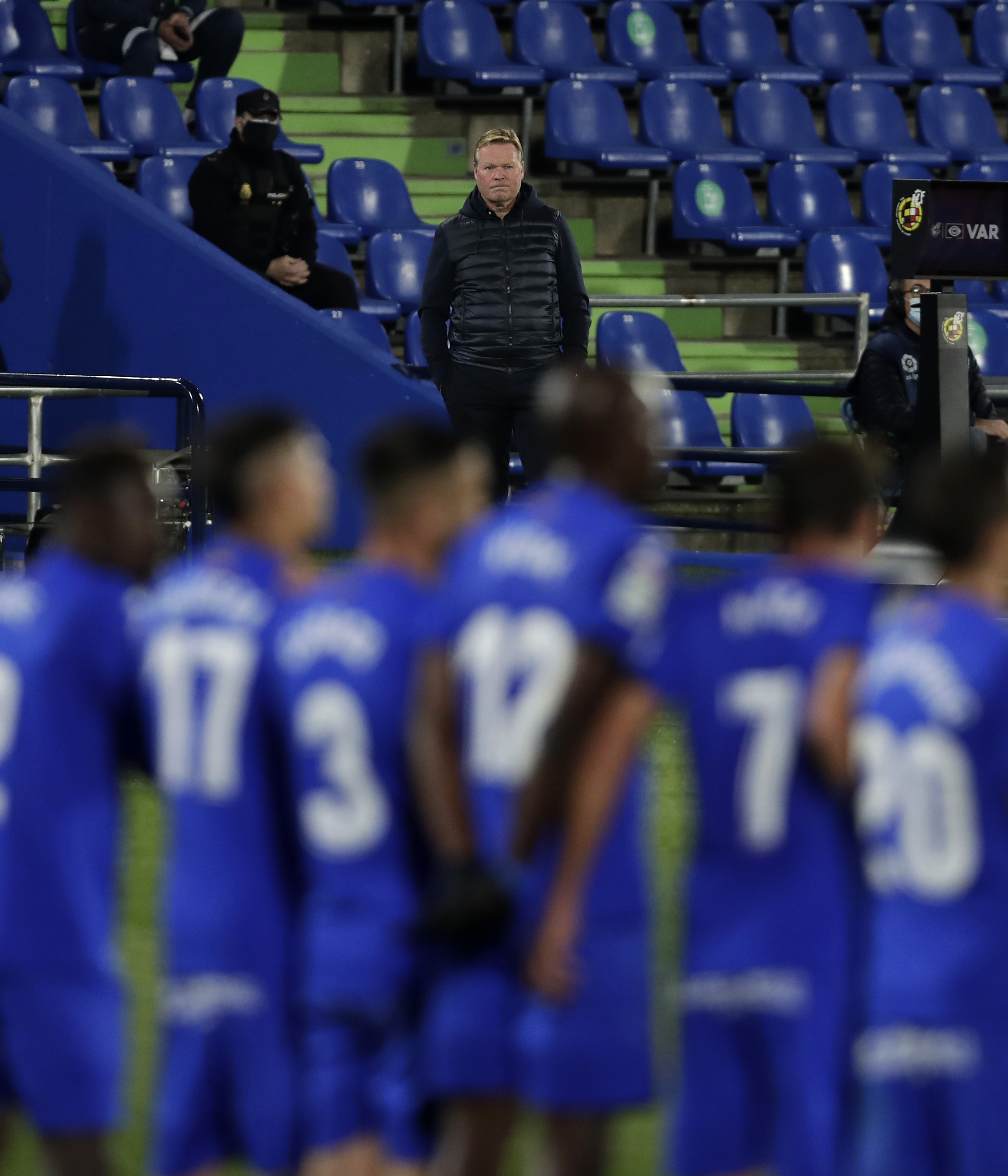 The result will go down as a major failure to capitalise on Real Madrid's 1-0 home defeat to newly promoted Cadiz.

And it will be made all the more frustrating when they look back at Antoine Griezmann's missed chance when the scores were level at 0-0.

The Frenchman, who has a rocky relationship with new boss Koeman, had the opportunity to silence the talk of disquiet behind the scenes when he was put through on goal.

But with only the goalkeeper to beat, the World Cup winner lashed the ball over the bar.

That 30th minute missed chance was punished by Getafe when their striker Jaime Mata buried a 56th minute penalty to win the game. 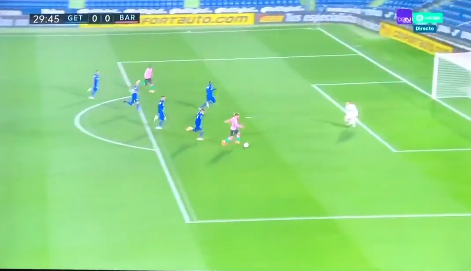 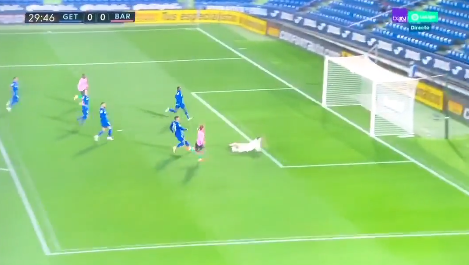 The evening was even worse for Koeman who claims to have been abused by Getafe player Allan Nyom.

The Barcelona boss was seen angrily approaching Getafe manager Jose Bordalas after the final whistle and it was revealed later it was due to Nyom saying "ugly things" to him.

Koeman said: "Nyom insulted me, he showed a lot of disrespect.

"I will not accept that. We can't let that happen in the modern game.

Barcelona's defeat comes amid fresh reports that Lionel Messi will not be sticking around beyond this season with the club reportedly resigned to losing him to Man City.

Barca and Real Madrid meet next Saturday for the first El Clasico of the season. 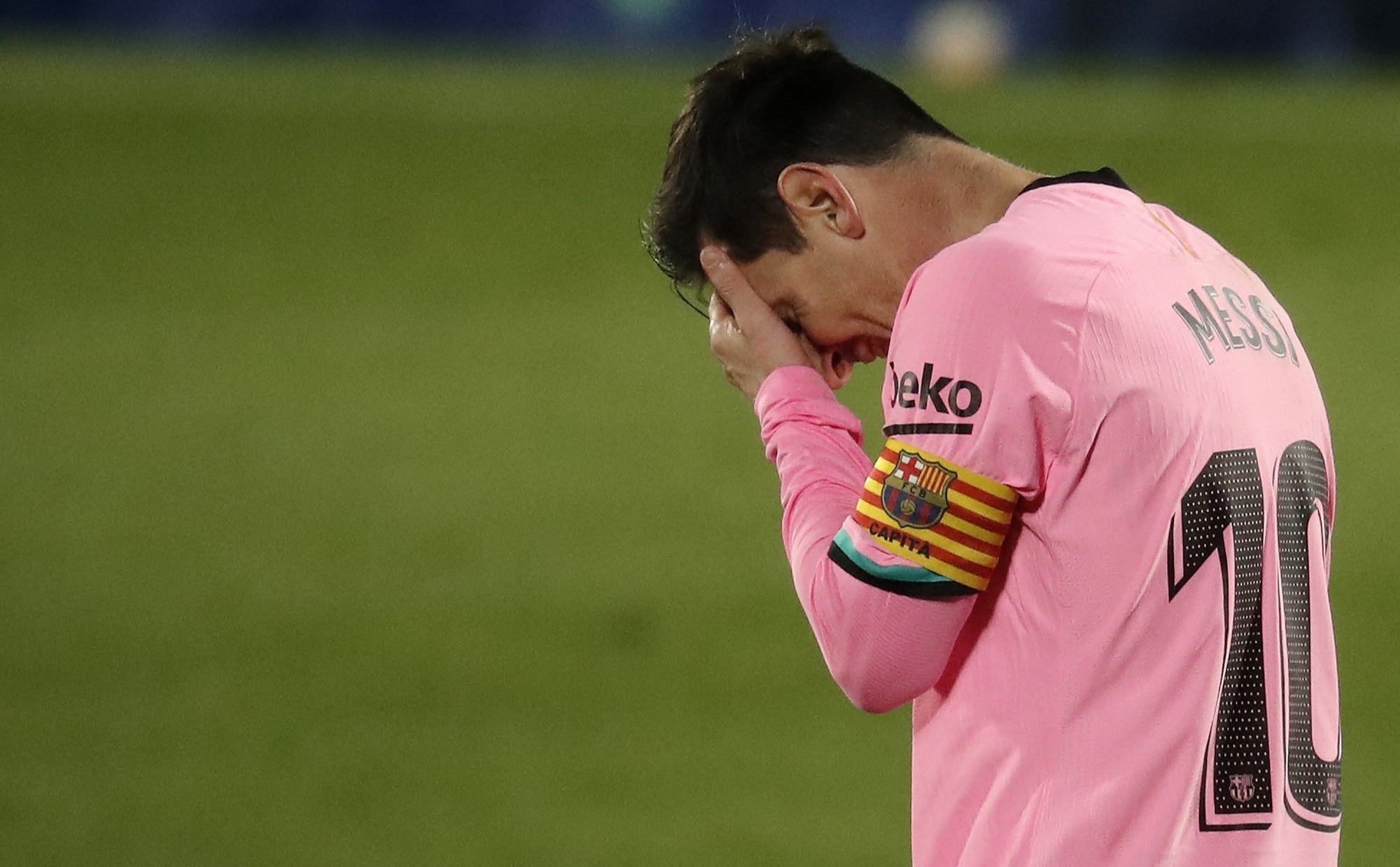 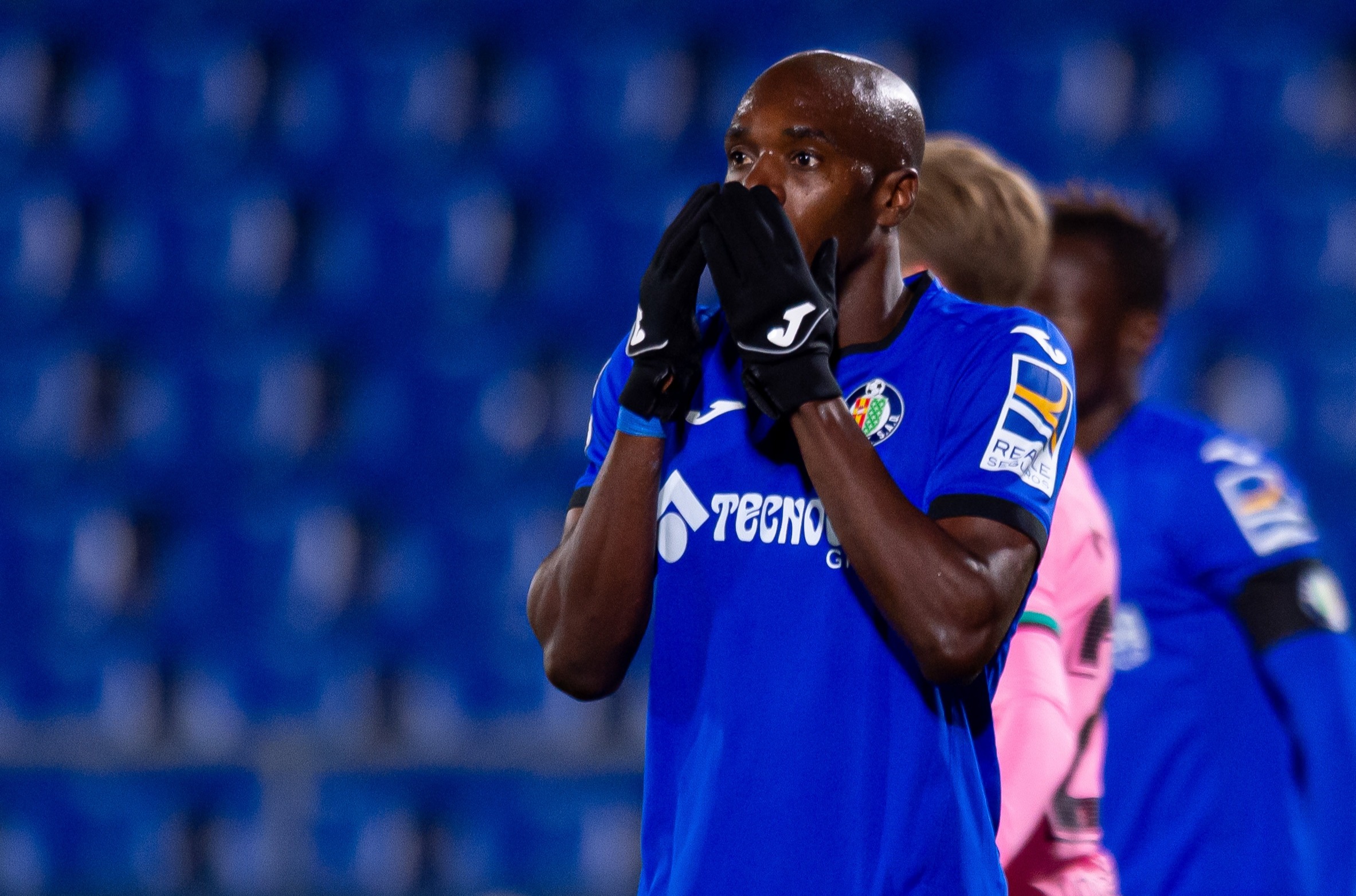