BARCELONA welcome Levante as they look to kickstart their stuttering La Liga campaign.

The Catalan giants sit in mid-table after a poor start to the season, losing 2-1 last time out to Cadiz. 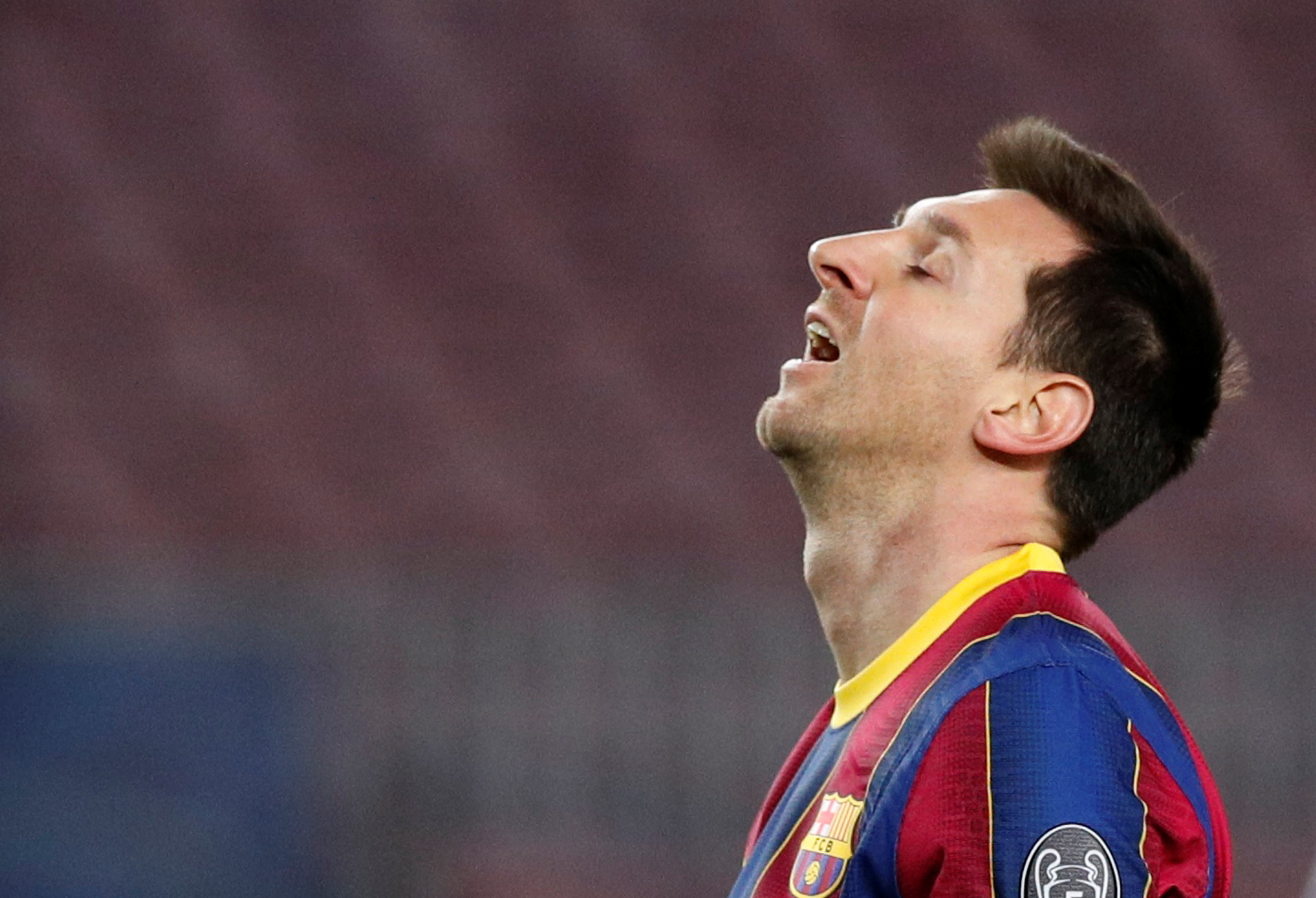 That was Messi and Co's second defeat in three games, while the visitors are unbeaten in five matches.

When is Barcelona vs Levante?

You can catch this game live on LaLiga TV here in the UK.

The action can be streamed through the Premier Player, with a subscription costing £9.99/month, or get LaLiga TV access for £6.99.

Lionel Messi and Antoine Griezmann look set to feature, with Martin Braithwaite and Pedri battling for the another attacking spot.

For the visitors, they are missing Enis Bardhi, Jose Campana and Cheick Doukoure through injury.

*All odds from Ladbrokes and correct at time of publication