BARCELONA are reportedly keen to sign Chelsea midfielder Jorginho in the summer and are willing to offer them Miralem Pjanic in exchange.

The Bosnian moved to the Nou Camp in a high-profile switch from Juventus last year, but he has failed to live up to expectations in Spain. 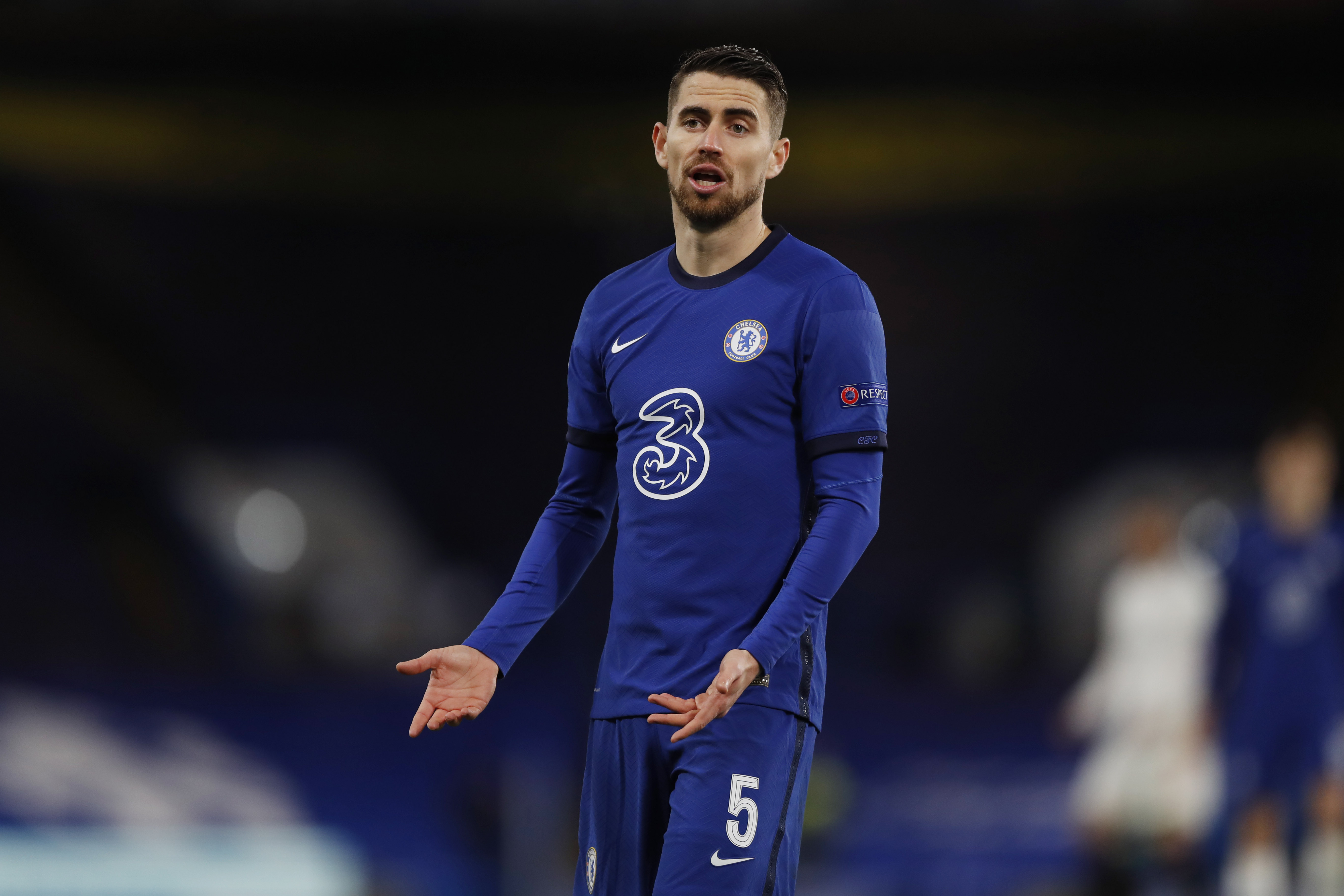 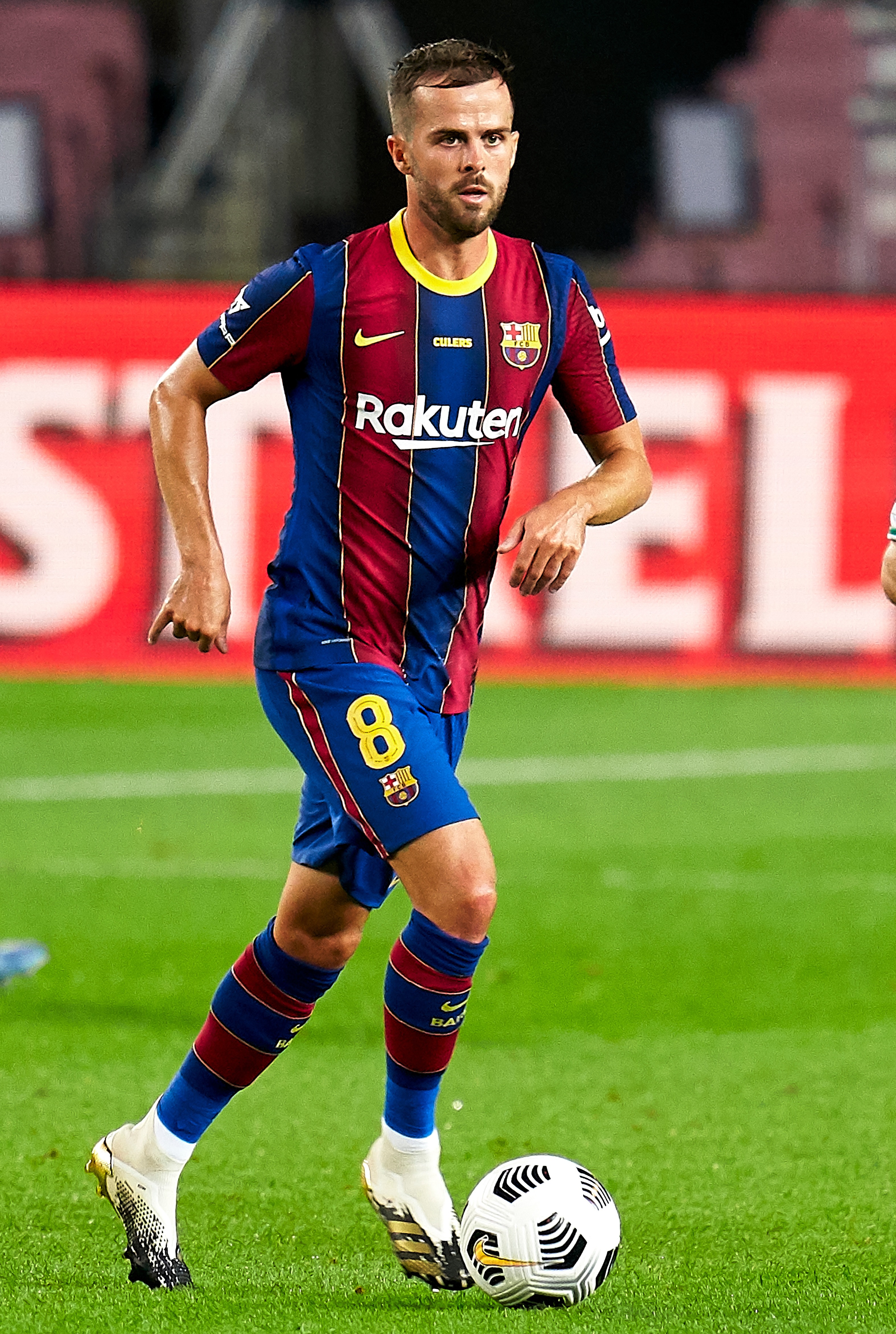 Pjanic, 31, is yet to score or provide an assist in any of his 28 outings in all competitions this season.

And he has fallen out of favour under Ronald Koeman, with the ex-Roma ace without a LaLiga appearance since February 24.

According to Sport, the Blaugrana are keen to offload the player at the end of the season, and have identified Jorginho as a possible replacement.

Jorginho has starred under the tutelage of Thomas Tuchel, where he has been a player transformed alongside N'Golo Kante.

In Barca's bid to tempt the Blues into accepting, the Catalan side are exploring the possibility of a swap deal involving Jorginho and Pjanic.

However it remains to be seen if the West Londoners would be persuaded into a deal considering Jorginho's stunning form.

It was claimed earlier this month that Chelsea are prepared to open contract talks with Jorginho, who has chipped in with seven goals in 38 matches.

And his agent declared in April that the ex-Napoli ace is going nowhere as he insisted his future remains at Stamford Bridge.

"He's thinking about playing in the Euros and then the World Cup in Qatar.

Though Jorginho did revealed earlier in the season that he wishes to return to Serie A side Napoli 'one day'.