CHELSEA ace Ben Chilwell has promised to buy the player he 'skinned' a pint after it led to his release from his football club.

Back in 2013 Reece Lucas was playing for Rotherham's youth team when he came up against Chilwell who was with Leicester. 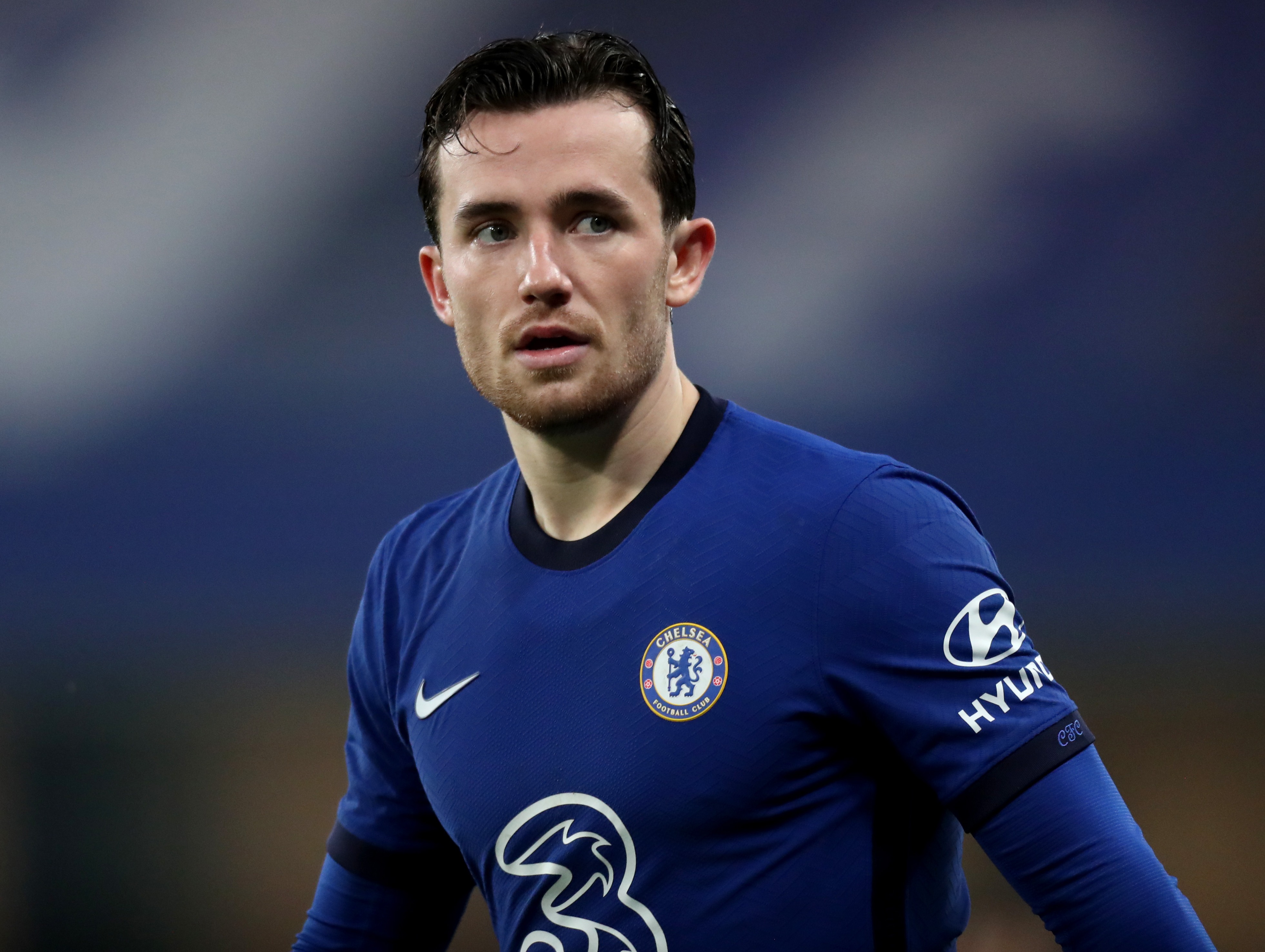 It proved to be a game to forget for Lucas, with the Millers' tweeting at the time: "Ben Chilwell skins Reece Lucas before smashing a shot low into the bottom corner."

Lucas decided to retweet this bad memory tagging in his former nemesis.

He wrote: "Cheers @BenChilwell got released after this up at 5:30 for work tomorrow… how you getting on?"

Chilwell, 24, replied back to Lucas, tweeting: "I think maybe i owe u a pint when things are back open."

Lucas replied: "I’ll hold you to that mate."

The pair's Twitter exchange was met with delight by football fans, with many writing 'love this' and 'pure gold'.

While Lucas has switched up his career, Chilwell is doing great things in the Beautiful Game. 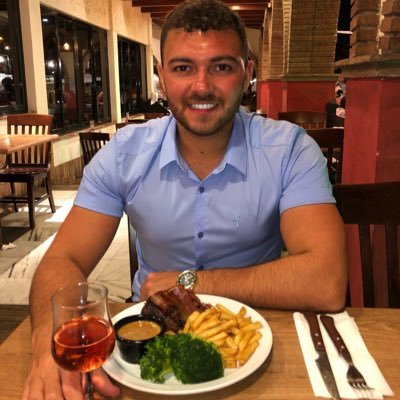 He completed a £50million move from Leicester to Chelsea in the summer.

He has also established himself as first-choice left-back for England under Gareth Southgate.

But he faces a battle now at Stamford Bridge. Thomas Tuchel has welcomed Marcos Alonso back into the first-team fold.

The Spanish left wing-back was frozen out this season by Frank Lampard before he was replaced by Tuchel. 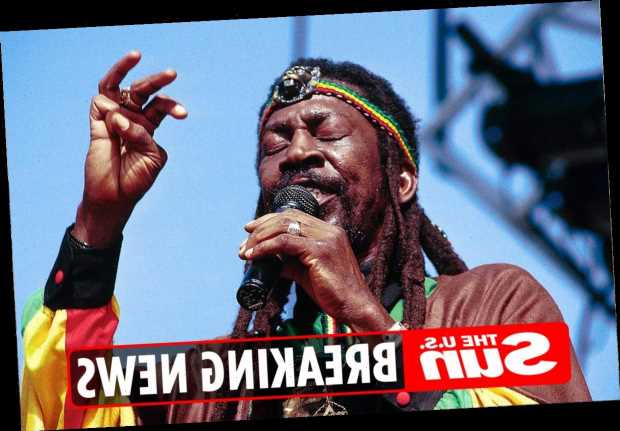