BIRMINGHAM want to keep Australian midfielder Riley McGree for the rest of the season.

Talented youngster McGree’s spell with the Blues ends in December and he is due to head to America and play for new MLS franchise Charlotte. 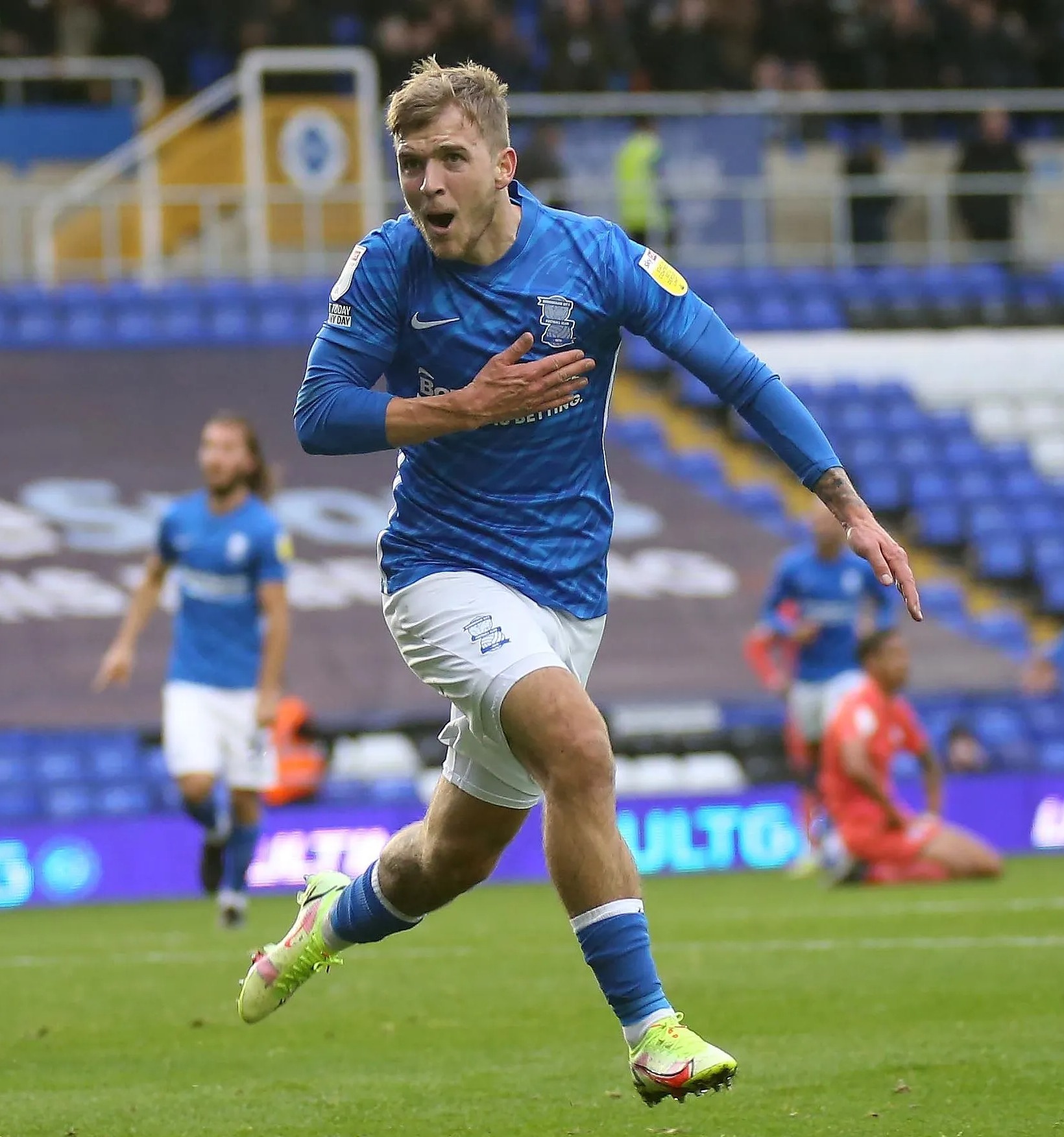 The international is signed up with the Yanks for three seasons, but the Blues would like him to carry on in England a bit longer.

McGree has featured six times this campaign, recently scoring a late winner against Swansea in a 2-1 win.

He began his career with Adelaide City, before moving to Europe to play for Club Brugge.

However, he failed to make a single appearance for the Belgian club – eventually returning to Adelaide, after a spell at Melbourne City.

In 2020, MLS expansion side Charlotte FC signed McGree and immediately loaned him out to Birmingham.

McGree finished last season with 15 appearances in the Championship, scoring on his first start within two minutes.

And he has since become a fans' favourite for his tenacious play in the middle of the park.

Earlier this year, McGree made his international debut for his country as a late substitute in a 3–0 win against Kuwait in a 2022 World Cup qualifier.

In his first start against Chinese Taipei he provided two assists in a 5–1 victory – earning the man-of-the-match award.