It had been reported that the German outfit need to offload their star striker in order to raise funds to pay back shareholders – since the club is listed on the stock exchange. 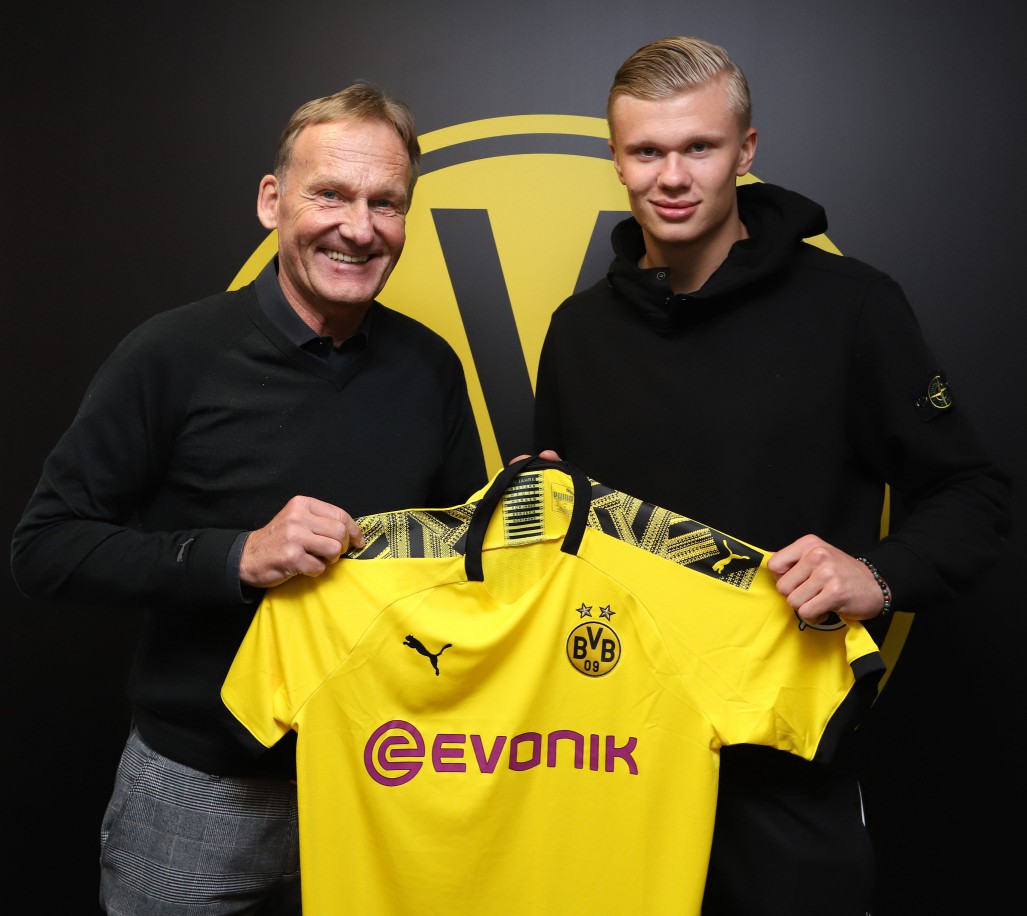 But Watzke revealed Haaland could end up staying at Signal Iduna Park, despite the transfer interest in him.

Watzke told Sport1: "It has not yet been decided whether he will really leave in the summer. We'll just have a look.

"I heard someone say: 'They have to sell Haaland because they are listed on the stock exchange.' This is all bulls***.

Premier League giants Manchester United, Manchester City and Liverpool are all believed to be keen on Haaland.

Chelsea also had several bids for the Norwegian rejected in the summer before buying Romelu Lukaku, while Real Madrid and Barcelona have been linked to Haaland.

And the forward could make a move for as little as £64million due to a release clause in his contract.

But Watzke believes Haaland could decide to stay at Dortmund, and trusts his agent Mino Raiola will help the youngster decide what is best for his future.

Watzke added: "The ball lies in Erling's court. I get on well with Mino Raiola because we can assess each other well.

"I know what makes him tick. It is not right to believe that Raiola is all about the money. He also has in mind what is best for Erling."