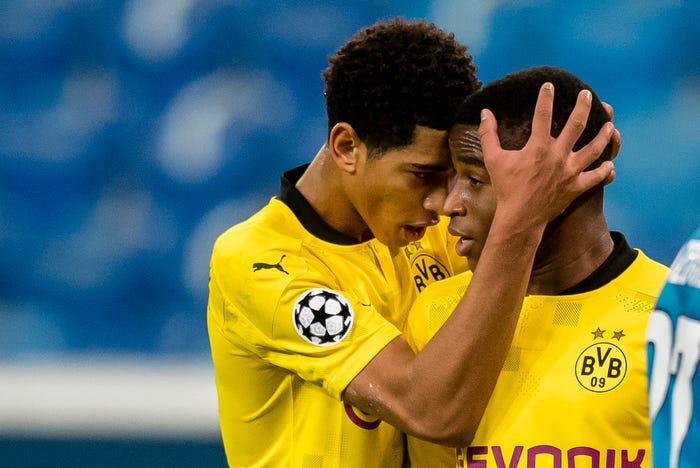 Borussia Dortmund's Youssoufa Moukoko became the youngest player ever to feature in the Champions League on Tuesday night as his side earned a hard-fought victory over Zenit St Petersburg.

Cristiano Ronaldo came out on top of his first battle with Lionel Messi in 2 years, but it was a 22-year-old American who stole the show