BRENTFORD have completed the signing of Freiburg striker Kevin Schade on an initial loan deal.

The 21-year-old will join the club on loan until the end of the season before signing a five-year deal in the summer. 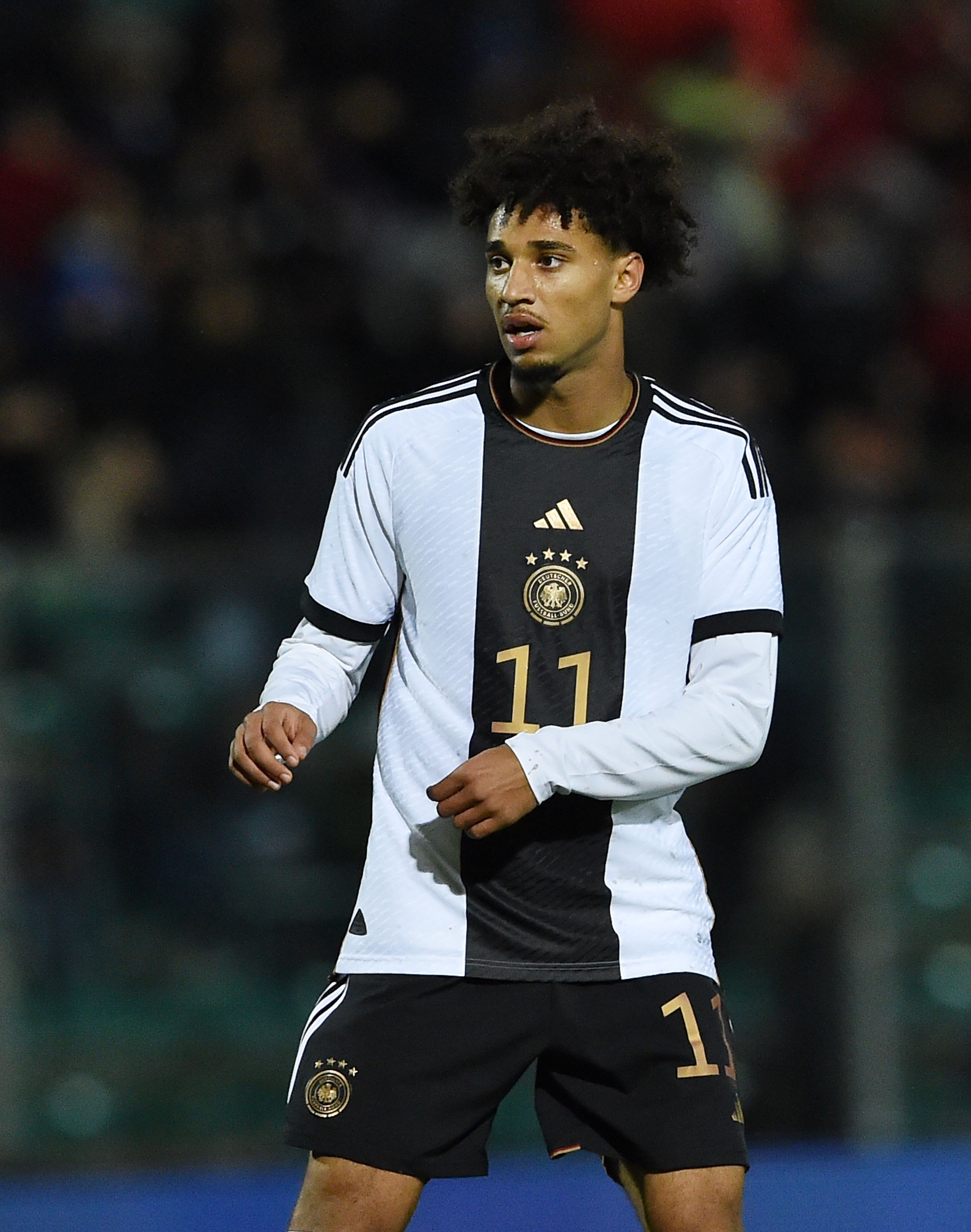 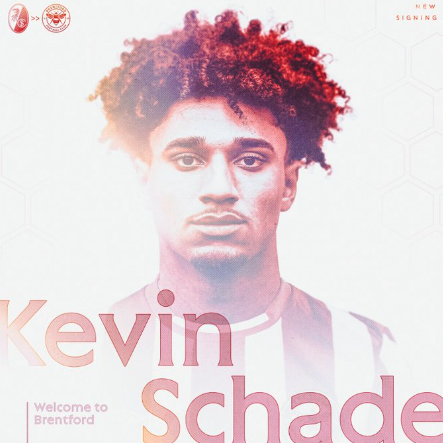 He is set to become the club's most expensive player with a £22million transfer fee already in place.

When speaking about the transfer, manager Thomas Frank told Brentford media: "I think Kevin is a typical Brentford signing. He is a young, promising talent that we see a big potential in.

"We have been following him for a while and we think he will suit our style of play.

"He can play anywhere across our front three positions. He could play for us on either wing or as the central striker.

"He has great pace and is very promising in the way he runs behind defences.

"He is very good aerially, in both boxes, and can develop even more to be a real threat as an offensive option with his head.

"We like the way he presses when the team do not have the ball. He is willing to work very hard for his team.

"We see him as a player that could have a big potential to be a fine goal scorer and it is great to have him at Brentford. Our coaching staff are looking forward to working with him."

Schade made his Freiburg debut in August 2021 and has since scored six goals in 36 appearances for the club.

He can play both on the right wing and as a striker so he will provide competition for star man Ivan Toney when he arrives in west London.