The ex-defender, who suffered a string of knee injuries, was forced to retire aged just 23. 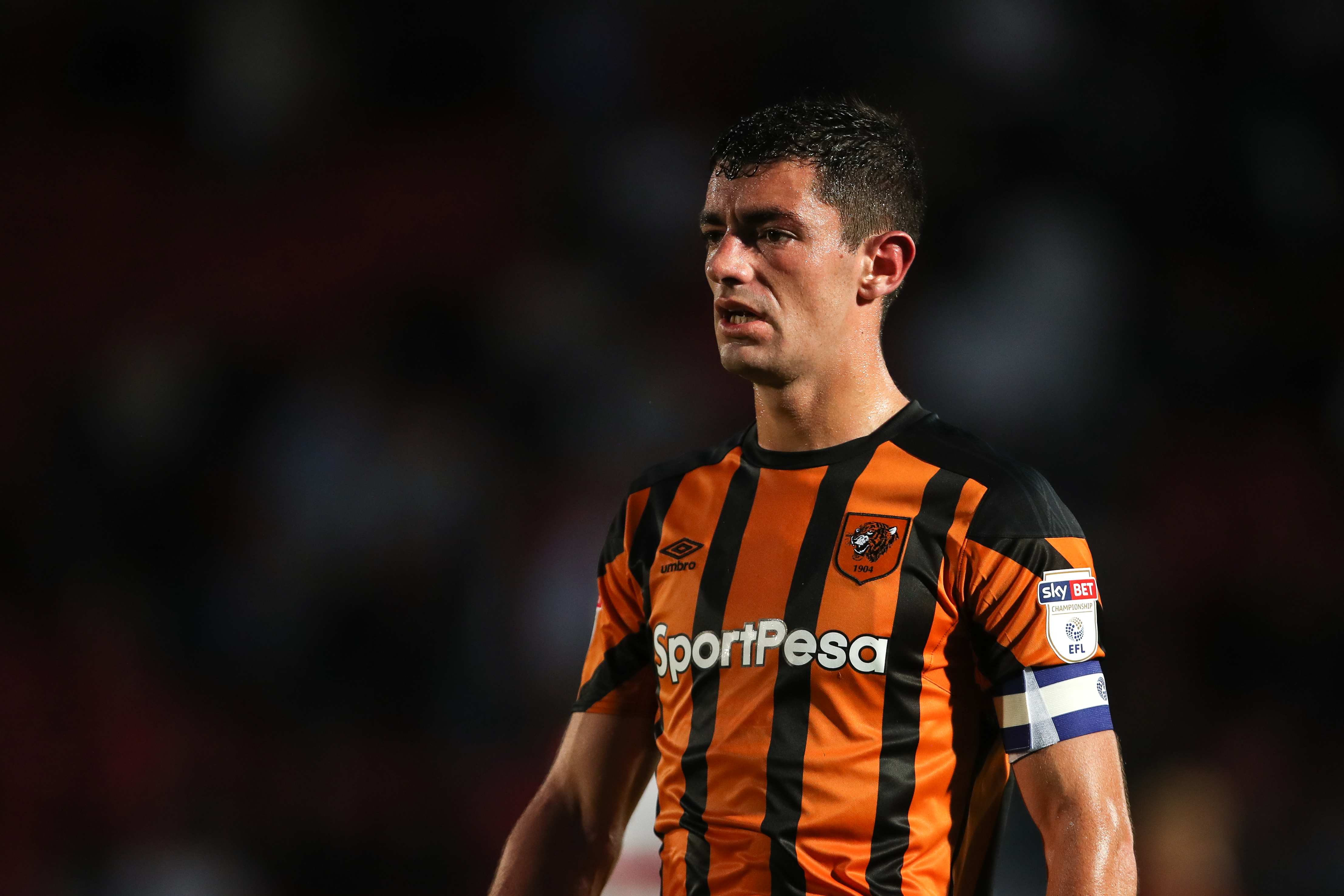 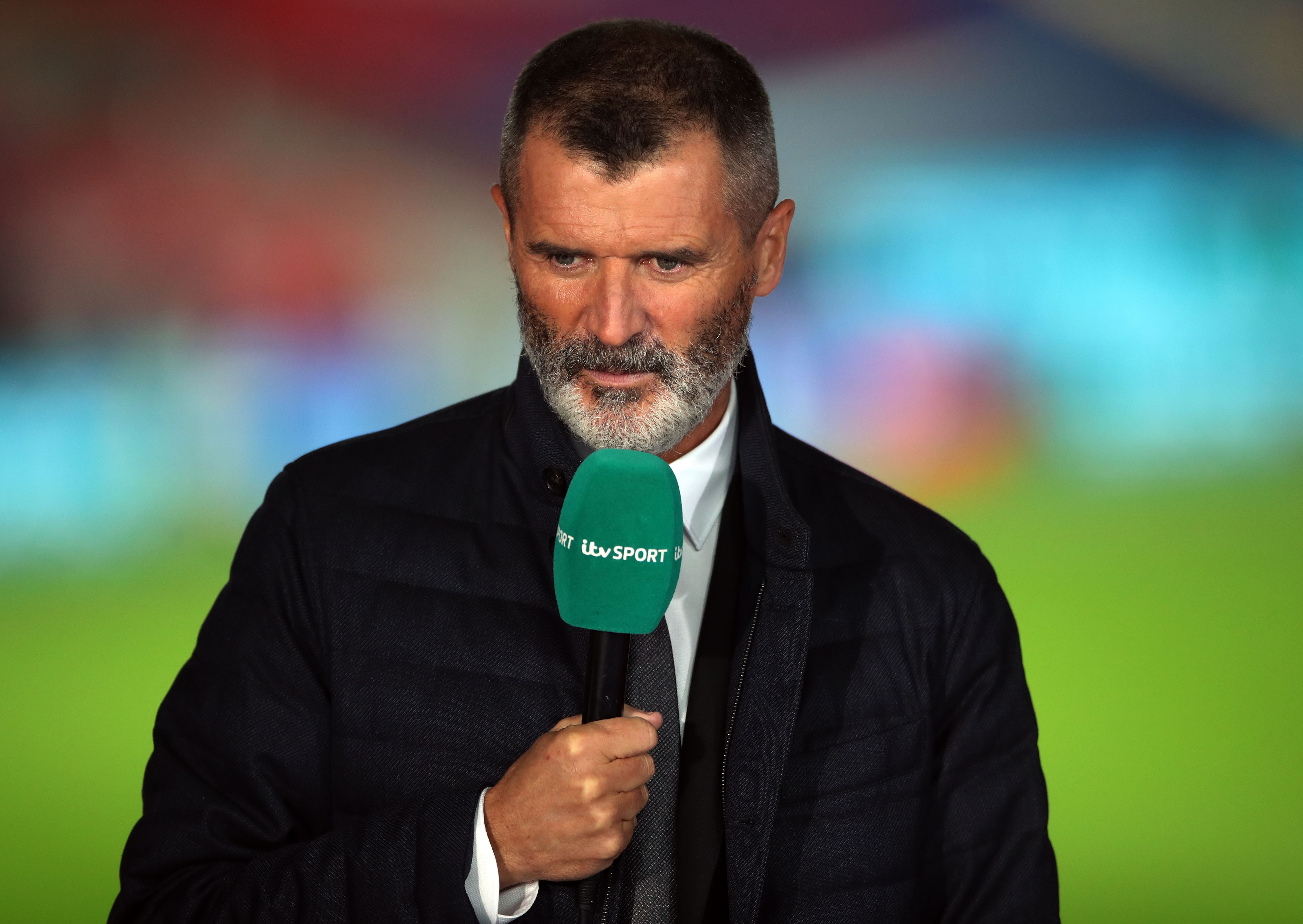 Lenihan secured a dream £200,000 move to Hull from Cork City in 2014 but made just two appearances before calling time on his career in April 2018.

And the Irishman, who played seven times for the Republic’s U21s, has thanked Red Devils icon Keane for his support after spending three months in Manchester’s Priory Wellbeing Centre.

Speaking to The Athletic on World Mental Health Day, Lenihan said: “Roy was really good to me after all that happened.

“When I was in the hospital in Manchester he lived nearby and he would call in and go for a walk with his dogs.

“He invited me over to his house for Sunday dinner as well.

“Stuff like that. He didn’t need to do it but he did.

“For me, Roy Keane was God for as long as I can remember.

“So for him to do that for me was huge.”

Lenihan hopes his own mental health experiences will encourage others to seek professional help.

He added: “If you break your arm you’d go to hospital and ask for help.

“If it’s a mental problem, it doesn’t mean it doesn’t exist. You need care.”