BRIGHTON face Manchester United for the second time in five days as the sides meet in the Carabao Cup.

Bruno Fernandes' 100th minute penalty secured a 3-2 win for the Red Devilsat the weekend with VAR reversing the referee's decision after the final whistle had blown. 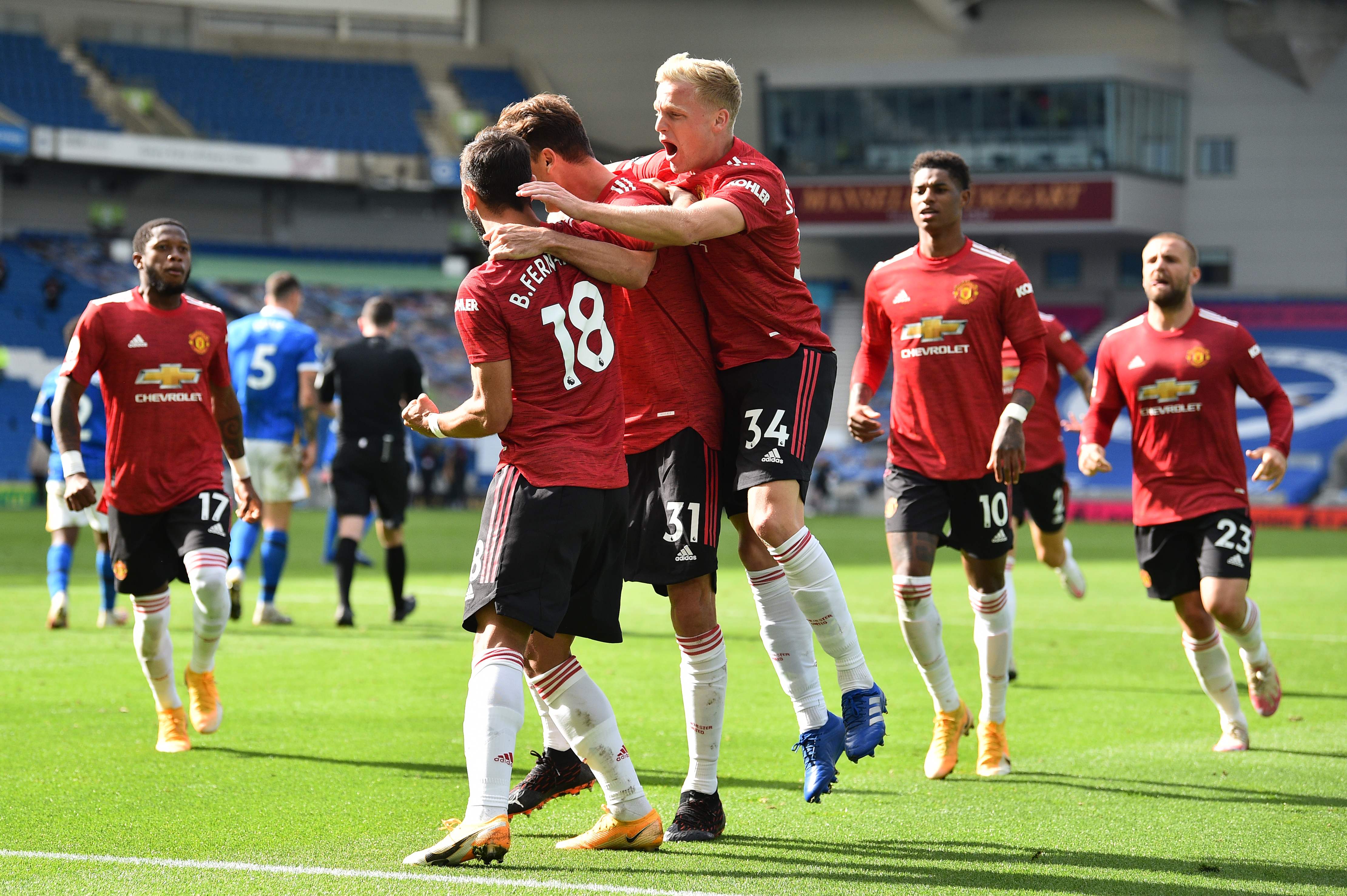 In this competition Man Utd qualified with a 3-0 win at Luton last week while Brighton won 2-0 at Preston.

What time does Brighton vs Man Utd kick off?

What TV channel is Brighton vs Man Utd on and can I live stream it?

Dean Henderson is set to return between the sticks after keeping a clean sheet on his debut at Luton.

Juan Mata, Daniel James and Odion Ighalo could all return if Ole Gunnar Solskjaer decides to make significant changes while Eric Bailly is likely to come back in after a commanding display at Kenilworth Road.

Andreas Pereira is expected to join Lazio so unlikely to play any part.

Alireza Jahanbakhsh and Alexis Mac Allister both impressed at Preston for Brighton and are therefore likely to return to the side. 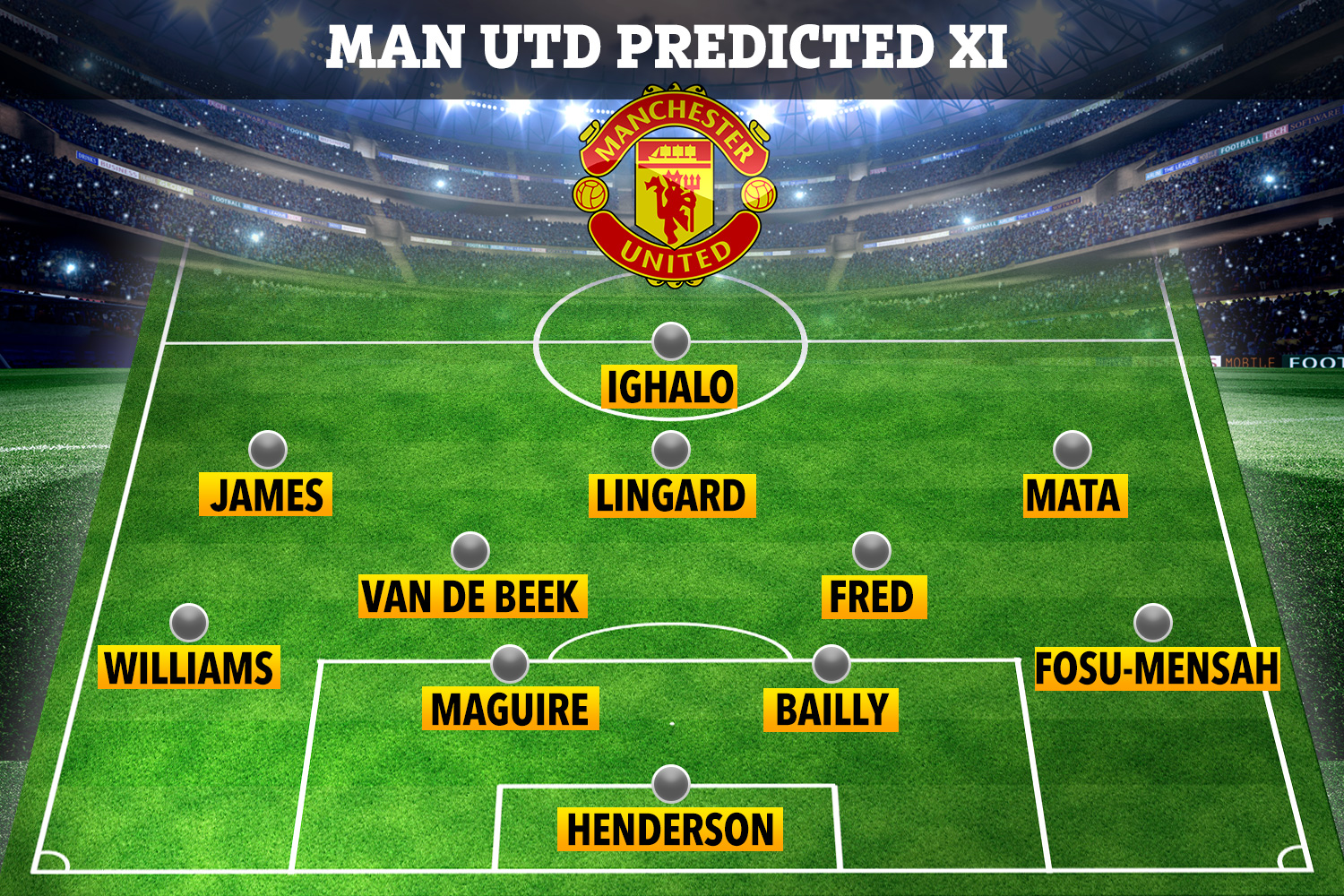 *Odds from Ladbrokes correct as of Tuesday, September 29