Britain and Ireland are reportedly ready to shelve their bid for the 2030 World Cup and instead focus their efforts on winning the hosting duties for the 2028 European Championships.

England, who had Prince William and David Beckham in their campaign team, failed in its bid to host the 2018 World Cup.

The UK Government included the proposal of a World Cup bid in the latest Conservative manifesto and have already committed £11million into a feasibility study on the tournament.

Prime Minister Boris Johnson also said in the aftermath of the Euro 2020 final that he still hoped the UK and Ireland could host the World Cup in 2030.

But the Times report that there are ‘fears’ over any British and Irish 2030 bid and as a result efforts could be diverted to focus on the European Championships two years earlier.

Senior figures at the various associations across England, Scotland, Wales, Northern Ireland and the Republic of Ireland, are reportedly fearful of FIFA’s desire to take the World Cup to new territories.

Sportsmail first reported back in October that there were doubts around a 2030 bid and the plan was to ditch it – and that is reportedly on the table once more.

UEFA are exploring increasing the number of teams to 32 by the time of the 2028 Euros and the report goes on to add that they will be looking for a ‘low-risk’ host ahead of a revamp of the format. 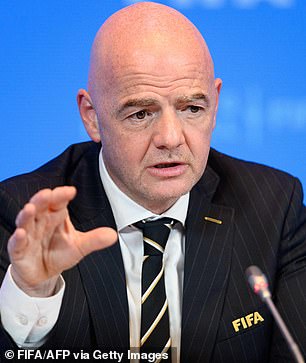 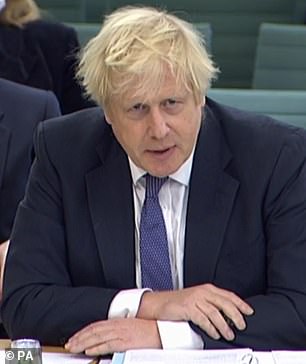 Prime Minister Boris Johnson said in the aftermath of the Euro 2020 final that he still hoped the UK & Ireland could host the World Cup in 2030 (pictured left: FIFA president Gianni Infantino) 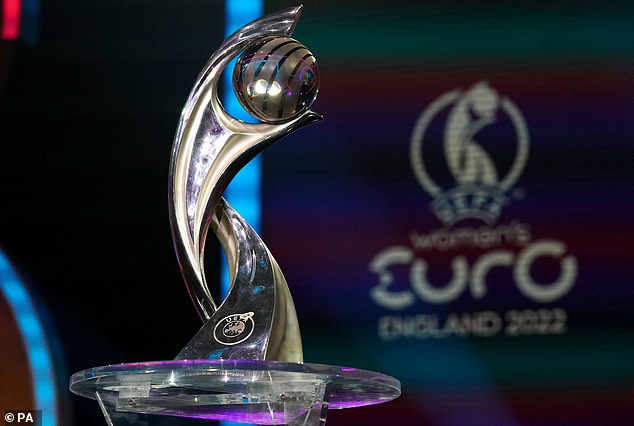 European football’s governing body are keen to secure a ‘guarantee of commercial success’ and Britain and Ireland’s bid would likely fit that category.

UEFA have 55 member nations and so an increase to 32 teams, up from 24 at this moment, would bring greater opportunity for smaller nations to qualify.

The report details that conversations around the potential for a 2028 bid saw an idea floated to split training camps across the five countries for the teams before allowing England to host four of the eight groups.

Crowd trouble inside and outside Wembley during Euro 2020, which was hosted across the continent, was anticipated to be a barrier to any tournament bids but that is now not believed to be a factor of discussion. 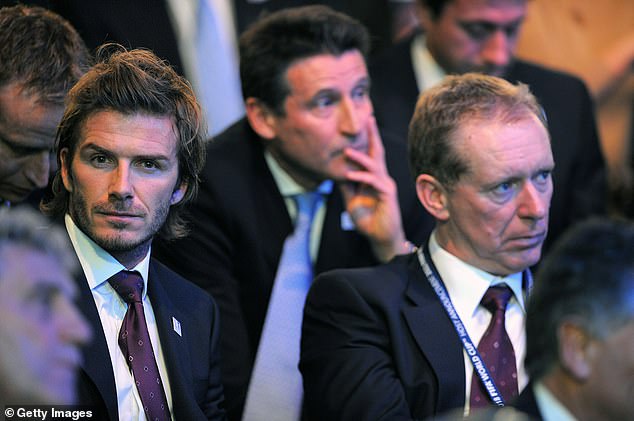 A humiliating response to England’s bid for 2018 World Cup has left a poor appetite this time. (Pictured left: David Beckham, who joined Prince William, Seb Coe and others on that bid) 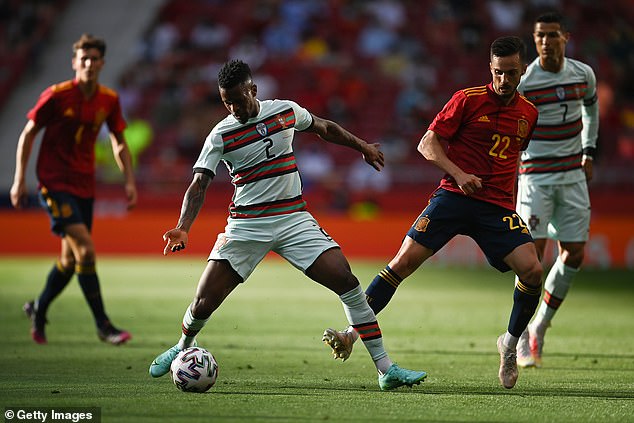 FIFA already selected London as the host city for its first ever ‘Finalissima match’, between Italy, the European champion, and Argentina, who are South American champions.

Any decision on whether to submit a bid for Euro 2028 would need to be delivered by March.

There has been plenty of talk around the potential 2030 World Cup bid, with Spain and Portugal viewed as the biggest threat to hosting.

Back in November, Julian Knight, the chair of the Digital, Culture, Media and Sport (DCMS) Committee, slammed Britain’s attempts to host the 2030 FIFA World Cup as ‘utter nonsense’. 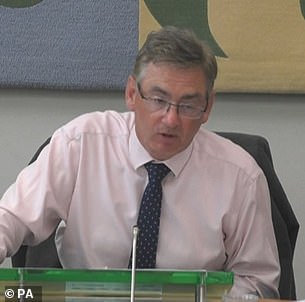 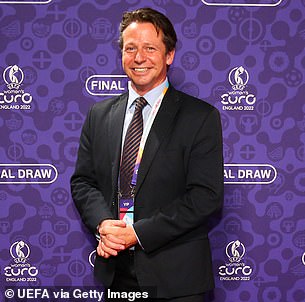 Speaking to Sports Minister Nigel Huddleston, Knight bluntly told him ‘we’re never going to win it’ and the £11m the government are spending on the bid is a waste of money.

Huddleston said he did not share Knight’s pessimism, in part because the bidding process had ‘fundamentally changed’.

‘As you know last time (for the 2018 bid) we were made promises behind closed doors and those votes did not transpire,’ he said. ‘The process has changed. If it hadn’t, I would share your scepticism.’

The feasibility study isn’t expected to be completed until April 2022 at the earliest.

Sportsmail approached the Football Association over the Times’ report.