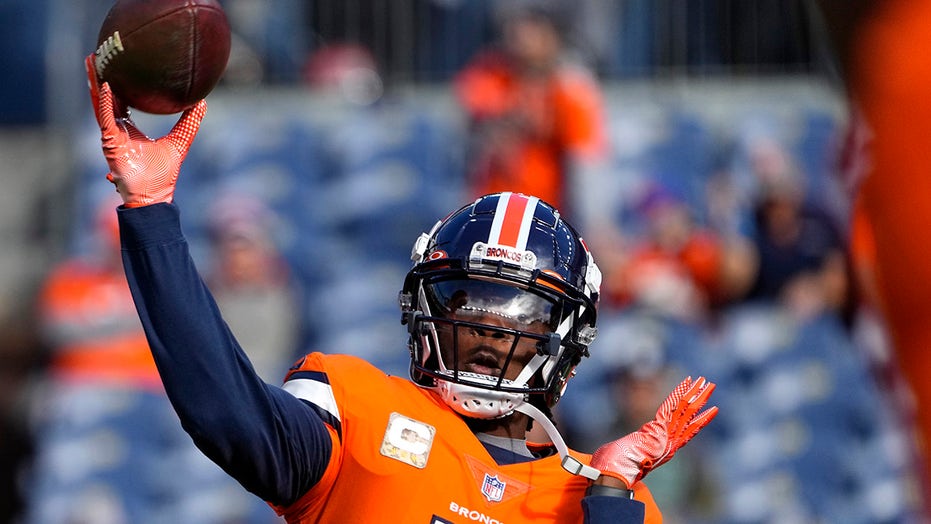 Denver Broncos quarterback Teddy Bridgewater came under fire Sunday when he chose to avoid tackling Philadelphia Eagles cornerback Darius Slay Jr. as the defender returned a fumble for a touchdown.

Bridgewater appeared to have had a good angle to attempt a tackle on Slay but didn’t try. While he was criticized, the veteran quarterback explained what his plan was. 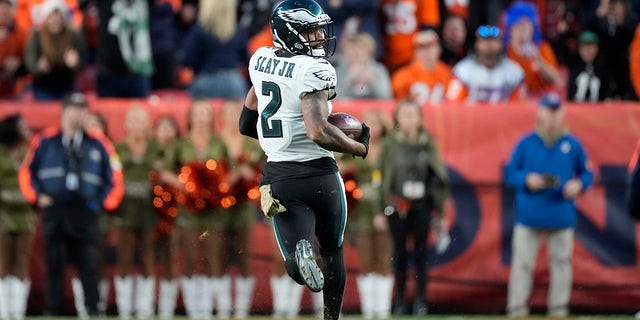 Philadelphia Eagles cornerback Darius Slay runs back a fumble recovery for a touchdown against the Broncos on Sunday, Nov. 14, 2021, in Denver.
(AP Photo/David Zalubowski) 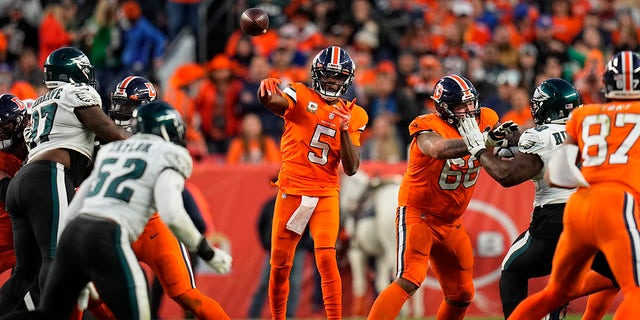 Whether it was a business decision or not, quarterbacks aren’t exactly keen tacklers who put their seasons on the line to make plays like that.

Cleveland Browns quarterback Baker Mayfield injured himself earlier in the season when he put a hit on Houston Texans safety Justin Reid after an interception. Since then, he’s been playing with a torn labrum.

Tom Brady also received some heat two weeks ago when he didn’t run after a New Orleans Saints defender when he threw an interception.

Not to mention, Bridgewater battled for the Broncos starting spot after being traded by the Carolina Panthers in the offseason. He’s only a few years removed from suffering a devastating knee injury while he was with the Minnesota Vikings. 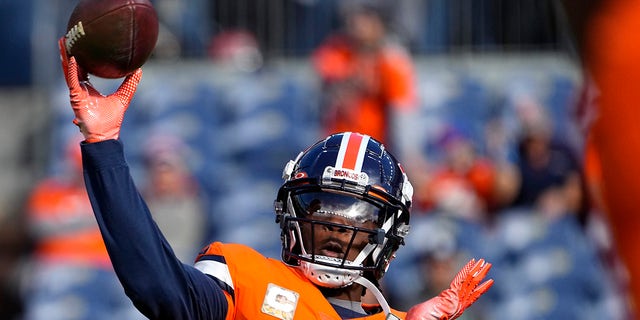 Teddy Bridgewater warms up before taking on the Philadelphia Eagles on Sunday, Nov. 14, 2021, in Denver.
(AP Photo/Jack Dempsey)