TOO DARN HOT heads a field of eight for the Dante Stakes at York on Thursday.

Last season's two-year-old champ was forced to miss the 2000 Guineas after suffering a minor setback. 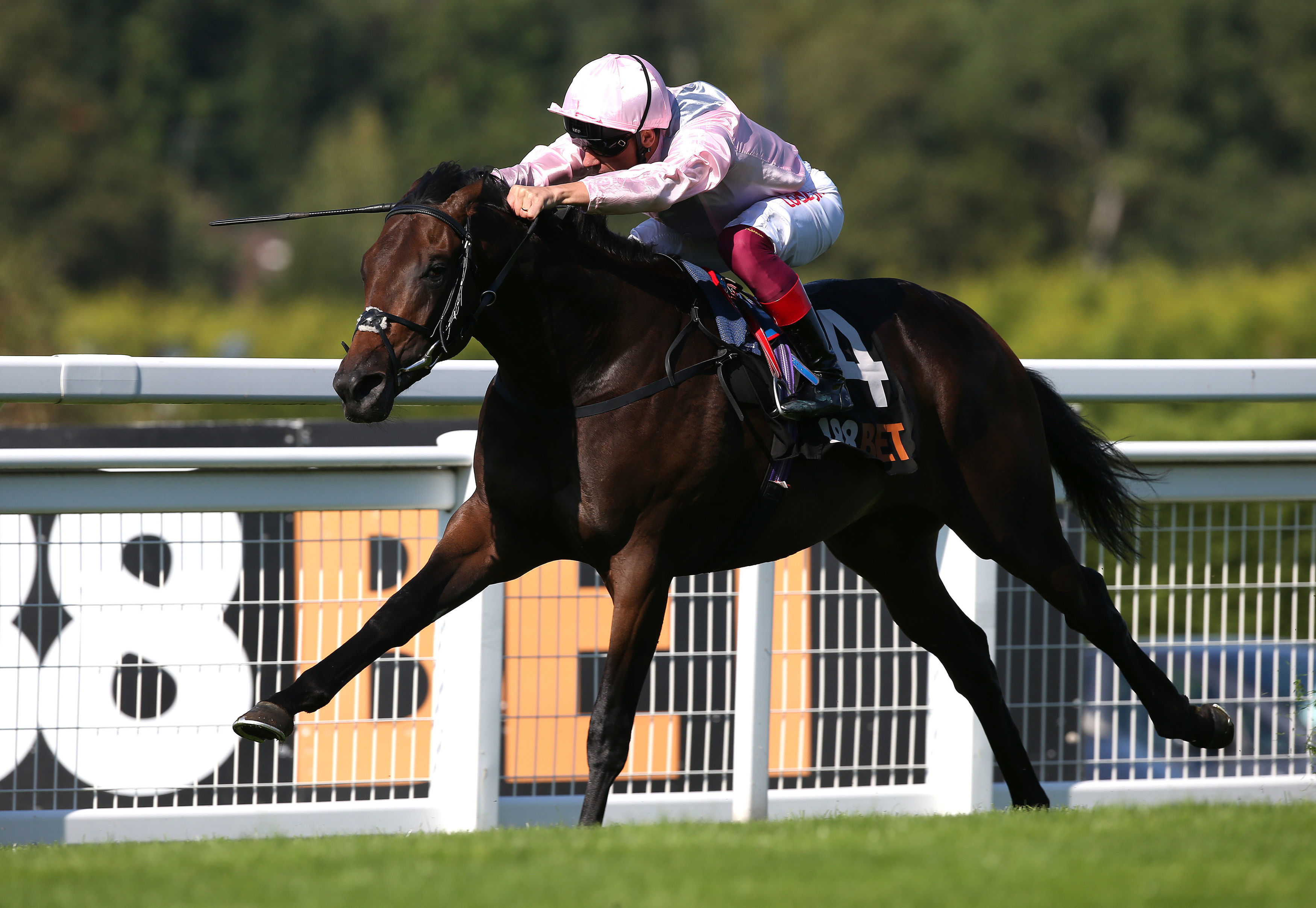 But he is on course to make his reappearance in the Group 2 over 1m2.5f, which is the last major trial for the Derby.

Aidan O'Brien has dominated the Classic trials so far this spring and he will rely on the highly-regarded Japan on the Knavesmire.

The Galileo colt makes his first competitive start since touching off stablemate Mount Everest in the Beresford Stakes at Naas in September.