BRUNO FERNANDES hailed Manchester United’s leaders as they bounced back from European disaster. 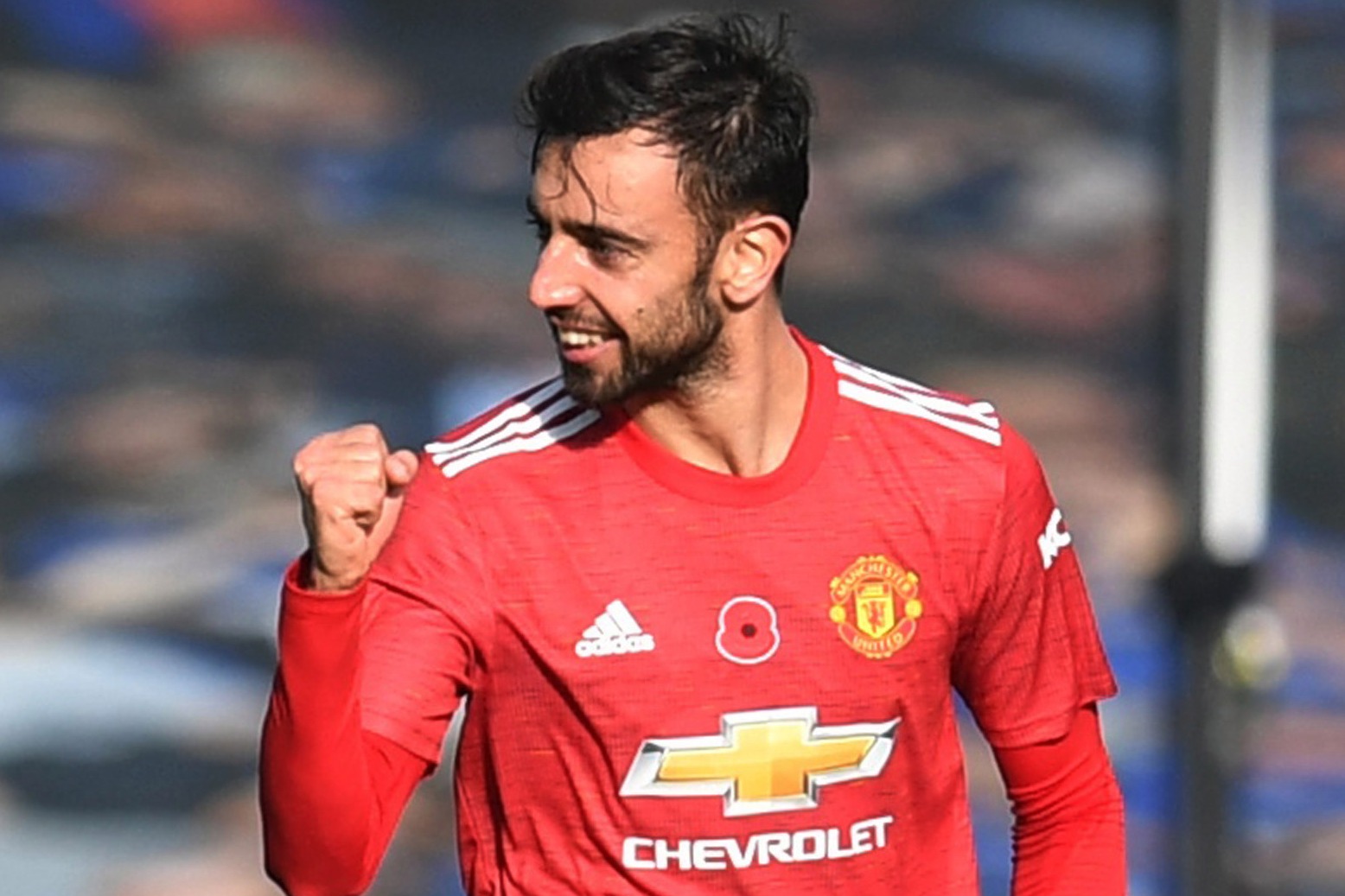 But after scoring twice in the 3-1 win at Everton, Portuguese playmaker   Fernandes said: “We know inside the dressing room what we have to do.

“Everyone needs to be a leader. Some are the ‘mood’ leaders — they don’t talk too much but do the right things.

“Others need to speak a little more to feel more part of the game.

“It was difficult to recover after Basaksehir. This was the moment to do something and we did.”

Just like in Istanbul, United conceded a soft opening goal to Bernard.

But they recovered well, with Fernandes’ double before he teed up Edinson Cavani for a stoppage-time goal to seal victory.

“It made it a frustrating night and the individuals held their hands up.

“We are a good group who work really hard and we’re all in this together.

“It’s early in the season but the points we have accumulated isn’t good enough for this club.

“We’ve been questioned and know we don’t answer them in 90 minutes.

“But the lads are working tirelessly for this club — everyone wants to improve and do better.”